This footage makes a fire at a fireworks factory look Jayvee. And for once? The blame-Russia people may finally have a story.

There has been a six mile exclusion zone established around the depot and a 31-mile radius no fly zone above it. Ukraine has called on NATO to help them deal with the runaway disaster. The government estimates the explosions could continue for days, and currently only about a third of the depot is effected—meaning much more material could light off if the fire continues to spread.

The facility stores multiple types of ammunition, including tank shells and artillery rockets, which can cook off and fly for miles, making containing the situation extremely hazardous. Reportedly, 128,000 tons of ammo is stored at the sprawling facility.

Many in Ukraine are pointing the finger at Russia or pro-Russian operatives as the cause for the initial blast, although there has been no hard evidence yet put forward to prove such an allegation. Some sources say soldiers guarding the base heard the sound of an airplane or drone before the explosion. The installation is located about 60 miles from the fighting in eastern Ukraine and supplies Ukrainian forces fighting there with ammunition. The BBC reports that the depot had been the target of an unsuccessful drone attack back in 2015. —Drive

The video goes on and on… explosion after explosion. 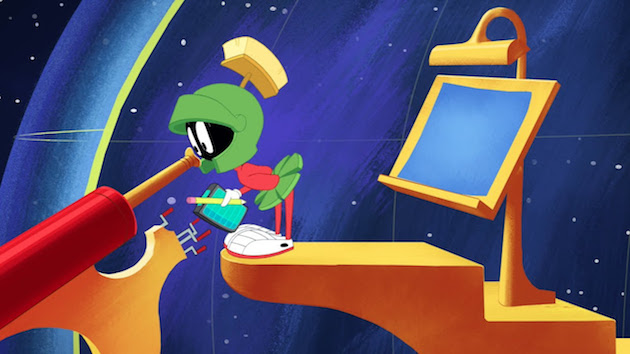 … finally got that Ka-boom he was waiting for.