Yikes. What color IS the sky in her world?

Hammered over what she said earlier in the week, she’s desperate to blame-shift and distract from the implications of what she had said.

And because the leftist songsheet only has one note, she’s blaming …

Maybe she thinks THIS guy has something to do with it? 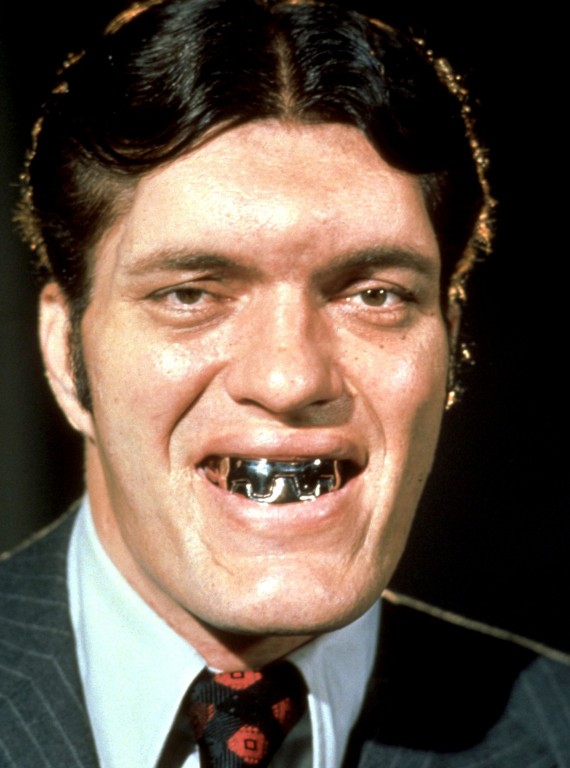 Astonishing that someone who held the title Deputy Assistant Secretary of Defense for Russia/Ukraine/Eurasia can’t keep Wikileaks and Wikipedia straight.

Maybe she was just too focussed on rattling off her talking points, and deflecting attention away from the bombshell that slipped out. (Keen observers have noticed that in the earlier interview (link above) her expression changed as she was saying it, as though she was beginning to realize the implications of her words. You can judge for yourself whether they’re right.)

Here she is in Damage Control mode:

Let’s break this down a little. Here’s what seems strange.

She had that interview on an American network.

Her words were parsed by Conservative American pundits, bloggers, and media personalities. Think people like Sean Hannity or Hugh Hewitt.

There was NO middle step. Her words were uttered publicly.

This was nothing like, say, Flynn’s recorded conversation that was illegally unmasked and leaked publicly. (Has anyone been charged for that felony yet?)

Haven’t you realized yet that when this all blows up in your faces, your journalistic malpractice and cheap political gamesmanship will be an entire CHAPTER in future Civics classes?

People will use YOUR names the way they now use Nixon’s.

And the New Media on the Right? We’ll make sure NOBODY forgets this.