Liberals missing the point, outraged by the wrong thing… again.

This time? Liberals are ‘outraged’ about hundred-year-old photos.

Relax people! Those poor kids have long since grown up. Most likely fought in a World War. Few if any are still alive today.

The world as it was then? It doesn’t even exist anymore. But cue the outrage anyway.

It was before labor laws. Kids worked back then. In many cases, it was because they had to — it’s how the poorest families kept food on the table in hard times.

But one thing about these photos from the Library of Congress photos stands out to us. And it’s not the thing they’re so worked up about. See if you notice it. 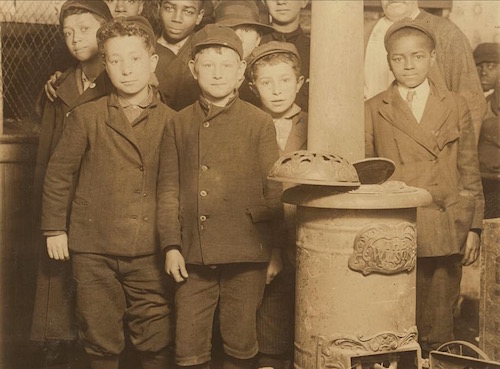 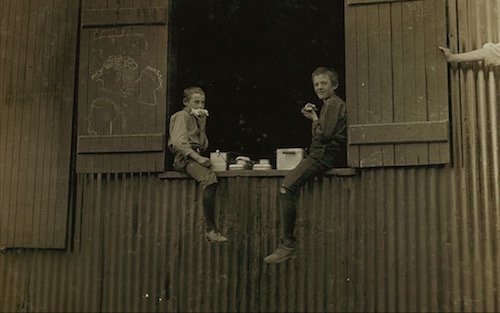 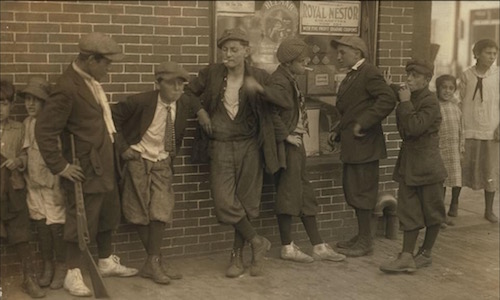 Are they kids? Yes. Are they working when they should be in school? Smoking? Sure. But it wasn’t any of those things.

Do you see a single fat kid there? Neither did we.

If the issue of OUR day is kids who will die younger than their parents — mainly because of obesity-related issues — why are we not at least as concerned about that as we are about the hypothetical well-being of long-dead kids who appear to be in good general health?

We’re complaining about that when today’s America has much DIFFERENT problems. Like this:

It’s all about perspective, people.