From NFL stardom to an ignoble death in prison. Oh, how the mighty have fallen.

If you’d told Aaron Hernandez when he signed that NFL contract that just few short years later, he’d have a lover in prison, he’d never have believed you.

But because of a few wrong turns Aaron took in his life, it turns out that you would have been exactly right.

The mystery prisoner who Aaron Hernandez wrote to before his shocking suicide is a 22-year-old man jailed for a knife point robbery at a gas station near his home,

Kyle Kennedy was the last person to see the former New England Patriot alive and is now on suicide watch inside the maximum security Souza-Baranowski Corrections Center, sources say.
He is the man to whom Hernandez gave a $50,000 watch and other property shortly before he took his life.

…Hernandez, 27, who was found dead hanging from a bed sheet in his cell early on Wednesday morning last week, left three suicide notes.
One was addressed to his fiancée Shayanna Jenkins-Hernandez, the second to their four-year-old daughter Avielle and the third to a prisoner, who high level prison sources described as his prison lover.
That man is Kennedy, the son of a businessman from Uxbridge, Massachusetts, close to the Rhode Island state line, the sources reveal. —DailyMail 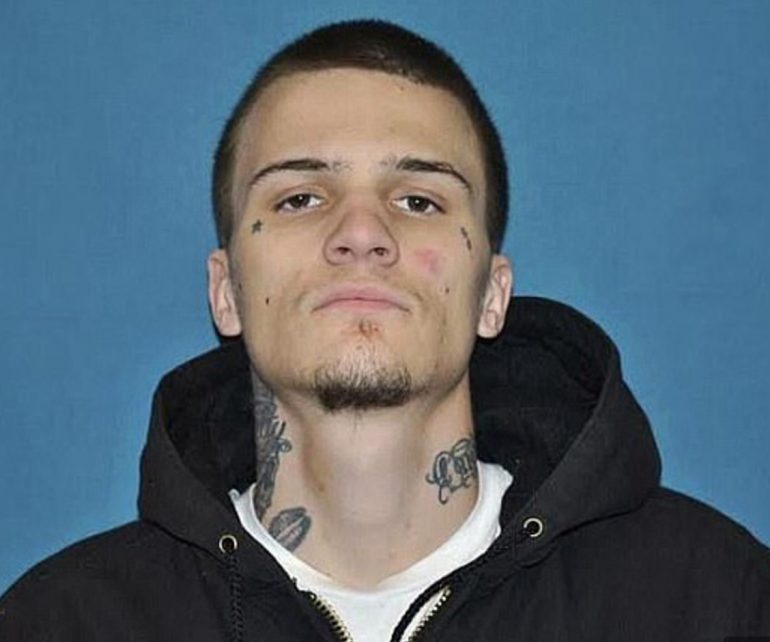 Others are focussing on the prison sex as a possible indicator of his sexual preferences. We’ll leave that to others to discuss. In many cases, it’s just the absence of women that leads cons down that road.

More interesting to us: the consequences of his choices.

When he was ‘at the top of the world’, he would never have guessed that a character flaw he didn’t bother to fix would cost him everything he worked so hard to achieve.

It left him hanging himself in a prison cell, with all the world discussing his dirty laundry.