Defending infanticide might no longer be unchallenged as Singer’s most controversial position.

Where do you go from there? Defending rape.

When ‘Ethicists’ are not constrained by any ultimate source of moral authority … they are free to wander down any blind alley. Even defending rape.

Now THAT’s a Western ‘Ethics’ Professor that even THIS guy could support! 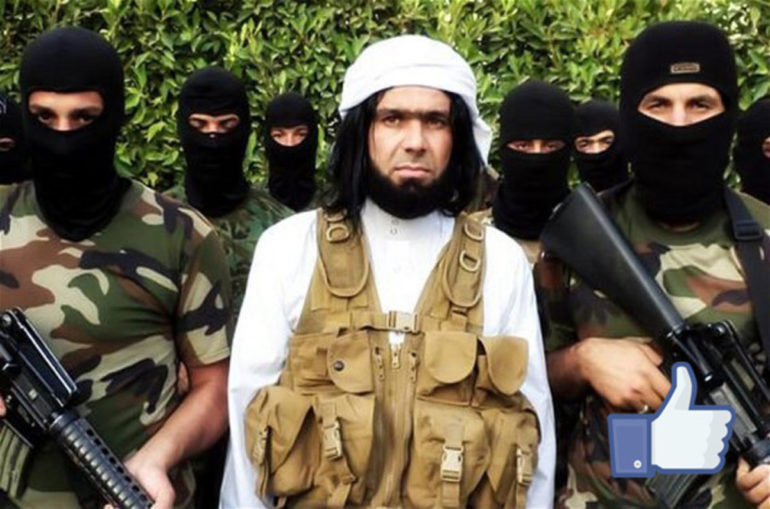 This is the same guy who is connected to a foundation whose goal is saving lives. And his bio makes sure we know EXACTLY what a moral authority he is:

Singer has been recently named the world’s third most influential contemporary thinker by the Gottlieb Duttweiler Institute. He is one of the world’s leading moral philosophers and a founder of the effective altruism movement, which encourages individuals to donate a portion of their earnings to charities with proven track records of aiding the global poor.

Probably has a lot of people who listen to his opinions, then. Right?

He is the guy who argued that it should be ok to murder an infant below a certain age. It would be interesting to watch a Pro-Choice activist take issue with his claims. They are based on exactly the same logic, just with a different ‘viability’ benchmark.

To the dismay of popular abortion advocates, Singer rejects birth as a relevant dividing line between person and nonperson, agreeing with pro-life advocates that there is no ontologically significant difference between the fetus and a newborn. True, there are differences of size, location, dependency, and development, but these are morally irrelevant. “The liberal search for a morally crucial dividing line between the newborn baby and the fetus has failed to yield any event or stage of development that can bear the weight of separating those with a right to life from those who lack such a right.”4
Instead of upgrading the fetus to the status of a person, however, Peter Singer downgrades the newborn to the status of nonperson because newborns, like fetuses, are incapable “of seeing themselves as distinct entities, existing over time.”5 They are not rational, self-conscious beings with a desire to live. — Source

That was THEN. Why is he in the news now?

Because Singer is making a particularly repulsive argument. Someone with a disability was sexually assaulted. And Singer is taking up a moral defense of the attacker.

Context: Anna Stubblefield — a former professor of ethics at Rutgers University — had sex with a twenty-nine year old man with severe cerebral palsy. She was charged and convicted of two counts of aggrivated sexual assault.

[The fact that Singer (an ethics professor) is taking up in the defense of a convicted Ethics professor in his article is not a fact we will let pass unnoticed.]

If we assume that he is profoundly cognitively impaired, we should concede that he cannot understand the normal significance of sexual relations between persons or the meaning and significance of sexual violation. These are, after all, difficult to articulate even for persons of normal cognitive capacity. In that case, he is incapable of giving or withholding informed consent to sexual relations; indeed, he may lack the concept of consent altogether.

This does not exclude the possibility that he was wronged by Stubblefield, but it makes it less clear what the nature of the wrong might be. It seems reasonable to assume that the experience was pleasurable to him; for even if he is cognitively impaired, he was capable of struggling to resist, and, for reasons we will note shortly, it is implausible to suppose that Stubblefield forcibly subdued him. On the assumption that he is profoundly cognitively impaired, therefore, it seems that if Stubblefield wronged or harmed him, it must have been in a way that he is incapable of understanding and that affected his experience only pleasurably.

If, by contrast, we assume that he has normal cognitive capacities, certain uncontested facts make it difficult to believe that he was forced to have sex against his will — for example, that he cooperated in the process of revealing to his family that he and Stubblefield had had sexual relations. — New York Times

His argument is basically — unless someone said ‘no’ in some sense or another — consent is to be assumed.

Worded differently, it is only a rape if you can PROVE it’s a rape. (I guess he never got the rape culture memo.)

This leaves no room for imbalanced power. (Think Sandusky)

No room for the assumed dignity and sexual integrity of a person, either.

Some sixteen hundred years ago, in City of God, Augustine gave a FAR better explanation of the roles of consent and pleasure in this question. And HE was addressing woman who had been ravished by an invading army. So much for the moral compass of the “Advanced Modern mind”.

If THIS is what modern university ethics departments look like, no WONDER we have journalists who refuse to tell the truth, and politicians that weaponize governments against their own citizens.