It was over before it began.

You are NOT going to believe this. But we’ve got it on video.

When someone pulls something like this off in a movie, we roll our eyes and say ‘yeah right’.

Two guys were squared off against the other guy. Oddsmakers would have favored the two guys.

They would have been wrong. 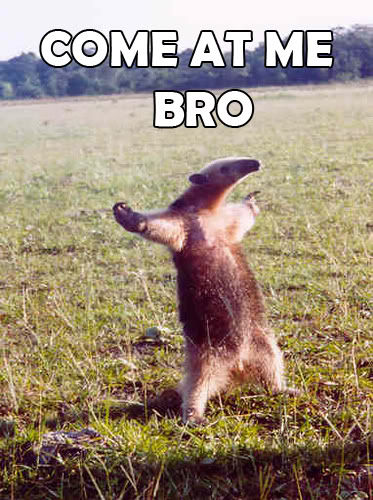 Make sure it’s with someone who can’t kick your ass.