Could anything be weirder than this? Four different families, the kids telling parents about their first time. In detail. Funny stuff!

We get to hear some of the hilarious misconceptions about sex. 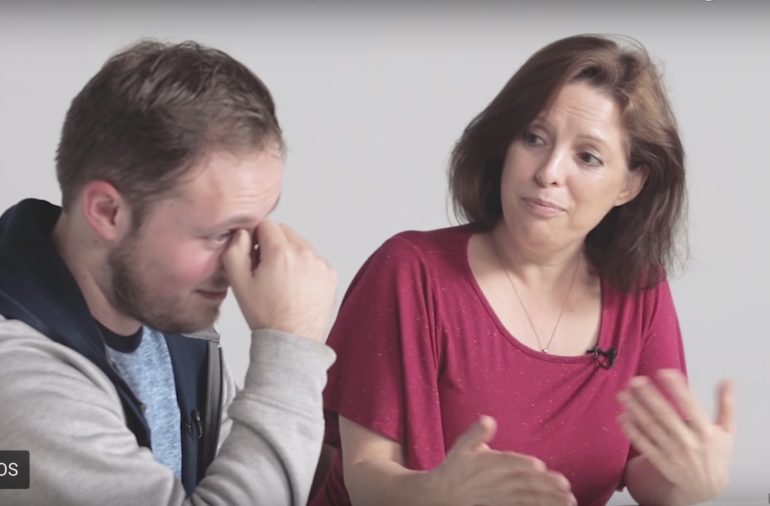 (What the Black bro thought it was going to be like isn’t something you’ve heard ANYWHERE else! Even his dad laughs, and he’s OBVIOUSLY embarrassed.) 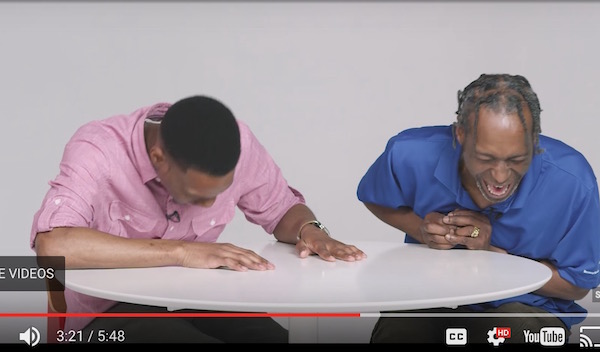 Admissions about where and when they first ‘did the deed’.

There was the time one parent knew when it happened … including how.

Guys — imagine your mom asking whether you performed oral sex on your first time.

And her reaction to his answer is priceless.

How would YOU react if your dad took an interest in … toes?

There are some hilarious questions about duration and satisfaction, with a CRAZY range of answers and reactions. 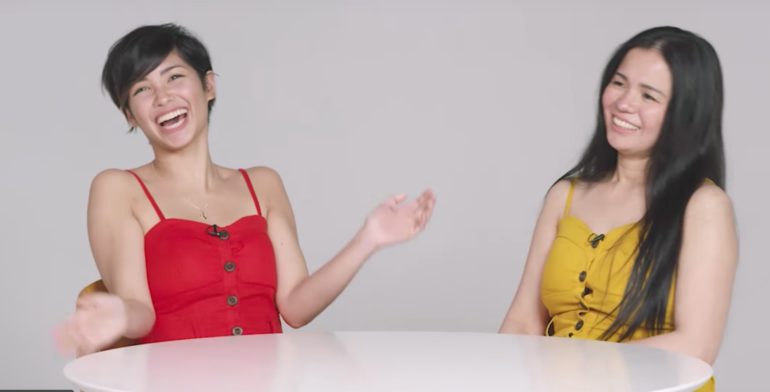 It’s fun stuff. Just don’t watch it with any kids around. It could lead to some awkward conversations of your own.