Yo, ‘Resistance’, anything to say about this?

The only course of action would be to go ‘Islamophobic’… are you willing to do that?

Likely not as Islam has become a real cause célèbre for the Leftists. 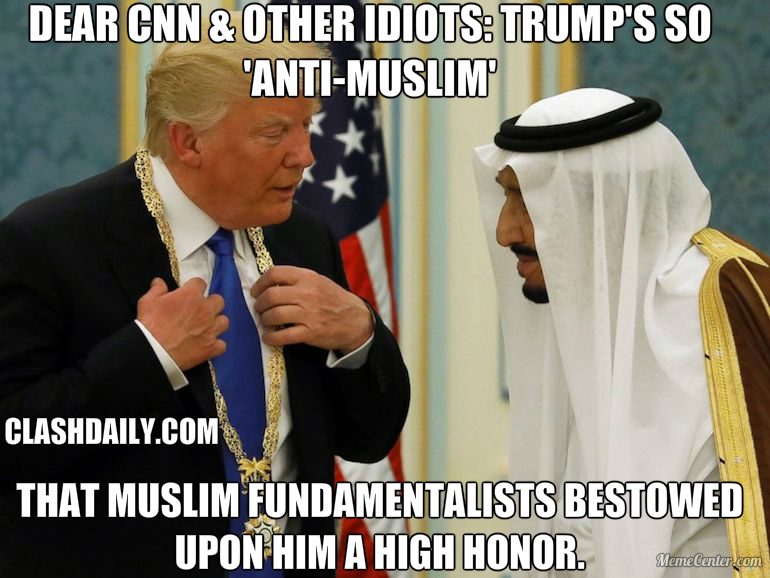 The President received the highest civilian honor that could be bestowed by Saudi King Salman. It was the King himself that placed the King Abdulaziz al Saud Collar on President Trump on Saturday.

The Leftists were losing their minds over it because President Trump is supposed to be a bigot.

How often have we heard that President Trump is ‘Anti-Muslim’?

If you haven’t heard it in a while, just turn on CNN. That’ll fix that right up.

Look at any social media platform and you’ll find leftists cracking jokes and/or just ranting about President Trump’s speech to the Muslim world.

The news coverage was no different.

For the ‘journalists’ that were so busy ginning up hate for President Trump over the misnomered ‘Muslim ban’ right down to the Judges on the über-Leftist 9th circuit that overturned the Executive Order — it must be tough to watch the Saudis bestow such an honor on the alleged bigot, President Trump.

Did he bring a message of unity?

We think he did a damned good job of it. 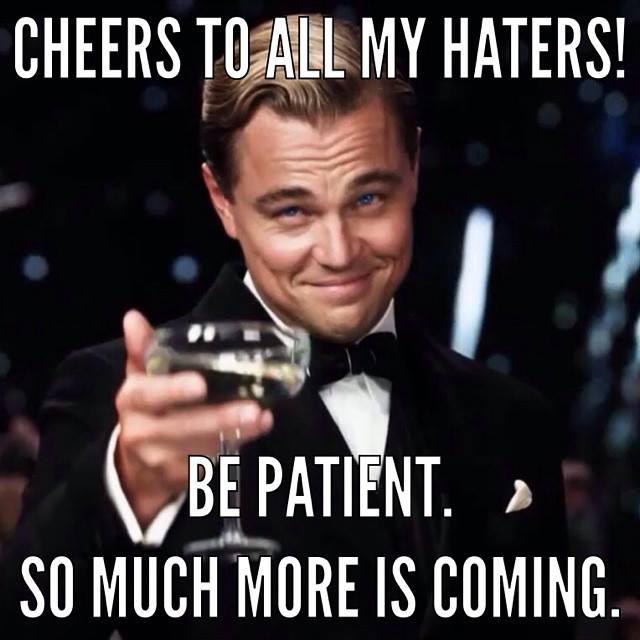