Cher’s still here? But she said she was taking a spaceship to Jupiter if Trump won!

Having nothing better to do with her time, Cher is raging at Trump. Looking at the twitter time stamps, it seems Trump is all she thinks about.

The latest crisis? It seems she has an issue about the Repeal of Obamacare. 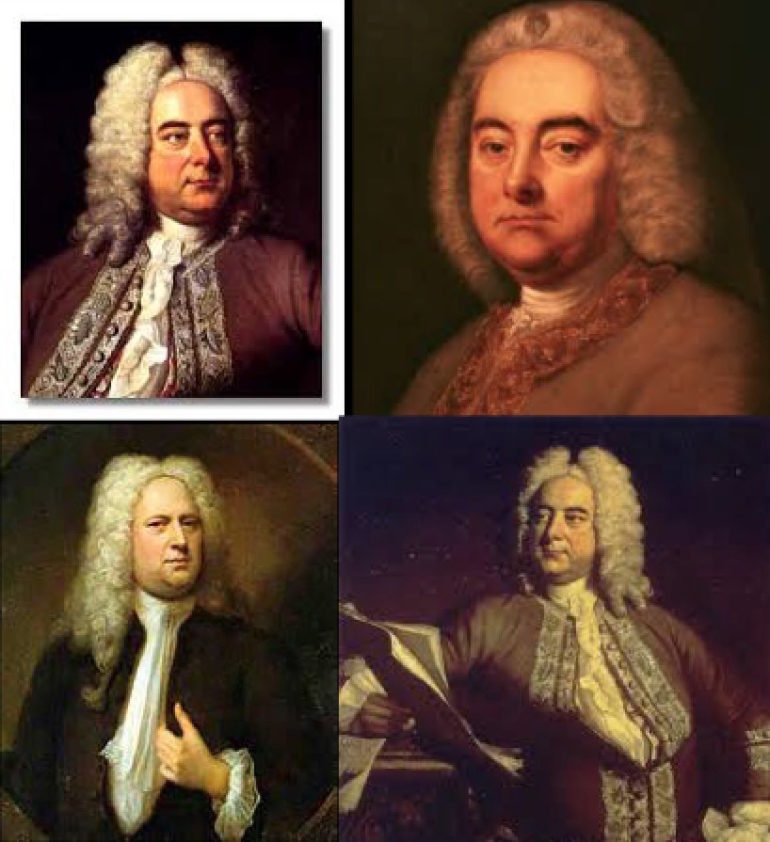 She offers a dire warning:

Tens of Millions will suffer and die.

She’s added THIS to her tweeting.

If she REALLY cared about the Sick and poor, she might INSTEAD want to bring to people’s attention the fact that some parts of the US now have ZERO health insurance providers — THANKS, Obamacare!

Or she could talk about the unaffordable spike in costs for the insurance. Or about the ridiculous co-pay for medical procedures. For example:

But in April, when Roger Anderson fell while hiking and hurt his shoulder, he discovered, to his dismay, that simply being insured was not enough. The Andersons’ mid-tier plan, which costs them $875 a month, requires them to meet a $7,000 deductible before insurance payments kick in. —Boston Globe

But go ahead, Cher. Keep pretending that you’re ‘advocating’ for the poor. You’re not.

You’re just mad that your close buddies have been denied their accustomed access to the levers of power.

Maybe you and your other crazed lefty friends could ALL go and set up a colony on Jupiter, where no Republicans would interfere with your grand ideas.