See you at the pole? Outrageous. But here… have a prayer mat!

Let’s go back to what we are ‘supposed’ to abide by in the name of ‘separation of church and state’. The rules that See You At the Pole makes sure they abide by:

The organization advocating and guiding student participation in SYATP events insists that they be exclusively student-initiated and led without official endorsement or interference, according to rights affirmed by the Tinker v. Des Moines Independent Community School District decision of the U.S. Supreme Court –Source

Even that modest expression of free assembly was contested. By the school system and the ACLU. Because, well… 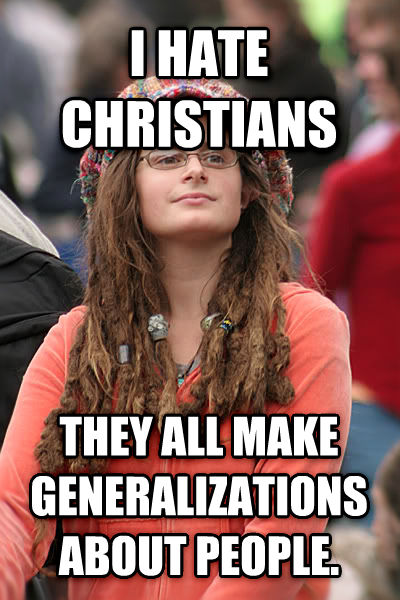 And demanding Halal food? Seriously? Jews don’t eat pork either, have you seen a mad rush to force schools to provide Kosher food?

And what about OTHER cultures? If kitchens become Halal, is that not a slight against people whose cultural food has pork as a staple? Polynesian and Chinese, for instance?

Is anyone ELSE tired of someone showing up on our shores and expecting the rest of the nation to conform to THEIR standards?

Because that’s THEIR end-game. In candid moments, they will even say so.

Islamist on CBS: “I Want Every Woman in this Country Covered from Head to Toe