Can YOU smell what The Rock is cooking?

Now, since Trump has had a successful run as President, other people have stopped to realize you don’t necessarily have to be a lifelong politician to throw your hat in the ring.

Since then, Johnson tells me, he’s given the question more thought. “A year ago,” he says, “it started coming up more and more. There was a real sense of earnestness, which made me go home and think, ‘Let me really rethink my answer and make sure I am giving an answer that is truthful and also respectful.’ I didn’t want to be flippant—‘We’ll have three days off for a weekend! No taxes!’”

So, after all that consideration, Johnson doesn’t hesitate when I ask him whether he honestly might one day give up his life as the highest-paid movie star on earth—which is unquestionably easier, more fun, and more lucrative than being president of the United States—in order to run for office. “I think that it’s a real possibility,” he says solemnly. —GQ

(And wasn’t that the point of our Republic in the first place? Wasn’t the POINT that people from OUTSIDE the incestuous circle of blue-bloods could represent The People?)

So whatever you may think about pop-culture icons taking an interest in the position, isn’t it nice to see someone with cash and influence put a scare into the usual shriveled ‘lifers’ who think Washington’s levers of political power ought to be theirs for life?

Which party he would support seems unclear. Back in 2000, his Wiki entry says he was a Registered Republican. That same year, he attended the DNC convention for a ‘Smackdown the vote’ event.

Whatever his policies might be, and whatever party he would run for, one thing IS clear.

Considering he is ALREADY a colorful guy… 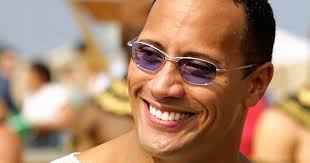 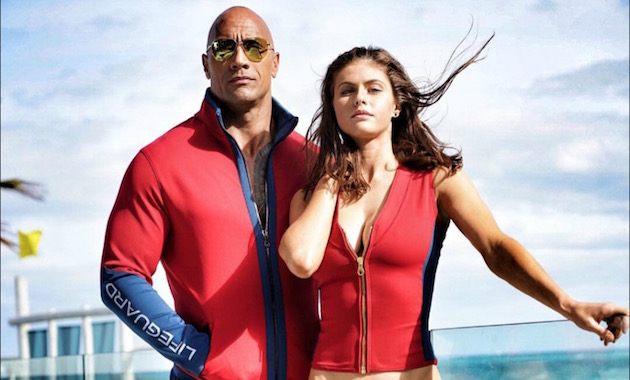 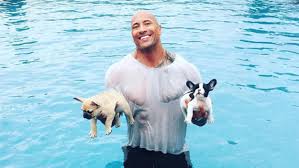 With a flair for the dramatic and some KILLER catch-phrases…

And memes ALREADY spring up around him like mushrooms… 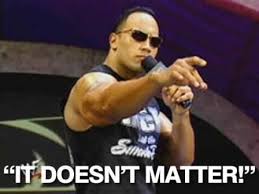 A Primary with HIM in it would be ANYTHING but ‘ordinary’.

In fact, people are ALREADY throwing support behind #TheRock2020

Dwayne "the Rock" Johnson for president! ?? #TheRock2020 We need THE PEOPLE'S ELBOW!

if the rock ran for president he would for sure have my vote ? I could picture him giving everyone the people's elbow #TheRock2020

#TheRock2020. I will Forrest Gump across the country for his campaign. https://t.co/u0vE24Lxld

Well, not EVERYONE would be so entertained:

I mean…it would make for great TV #Inauguration #therock2020 pic.twitter.com/A2SVghiB0Q

So, how do YOU feel about the Rock running for President?

How would YOU feel about the Rock running for President?