It isn’t like MOTIVE would be difficult to establish…

As if we still needed them, here’s one more reason we’re glad Hillary never got elected.

The Media (D) is DESPERATE to find a smoking gun — ANY kind will do — to implicate Trump with … something nefarious, preferably involving Russia.

Do they exert the same energy in looking into skeletons in CLINTONIAN closets? (In some people’s opinion, skeletons may not be merely a metaphor!)

We already KNOW the answer to that, don’t we?

They’re the same crack team of Leftist Journalists that were actively suppressing Monica’s ‘blue dress’ story, and were somehow less able to report actual accusations of assault on Clinton than they were to report the phony Duke lacrosse story.

… we have a murdered whistleblower from the DNC. During a Presidential campaign. With a Wikileaks connection.

And somehow, the media doesn’t find that story interesting?

They’re about to find it a LITTLE more interesting now that a homicide detective is saying this smells like a cover-up.

(Heck, even that ‘one’ search-engine that is now a verb helped out in making these stories ‘disappear’. Exhibit A)

Remember — Seth Rich was murdered (they called it a robbery, but his wallet and cellphone were untouched). The murder happened not long after he became a whistleblower to Wikileaks. But it was ‘a robbery’.

Does that seem legit to you? 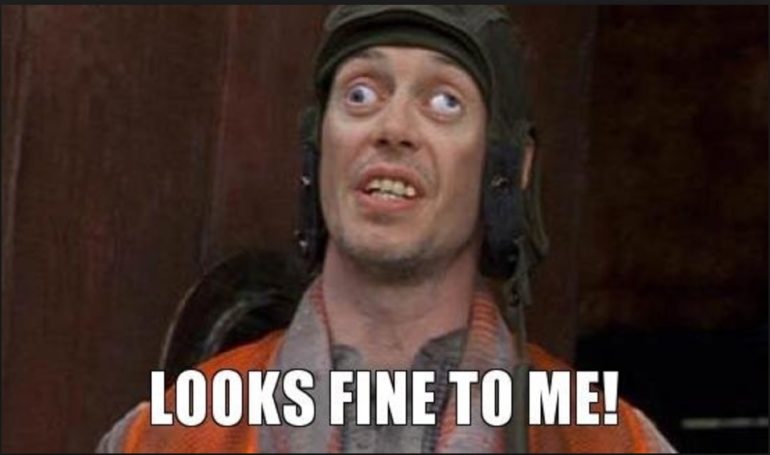 Way back in August, Julian Assange went public with his suspicions of a cover-up. And if it were about a Republican, it would have been big news.

Not long after Assange did so the DNC hired… you guessed it… a PR firm to spin the story.

Here’s a news clip to cover the details.

It’s not like she didn’t have supporters openly willing to break laws and hurt people to achieve political ends.

We have people we’ve paid to do sh*t.
It doesn’t matter what the legal and ethics people say. We need to win this. –(Context)

The only unknown, is how far they were willing to go to achive them.

And really? It wouldn’t be the first mysterious death with a ‘Clinton connection’

Here is a list of all the mysterious deaths involved with the Clintons: (You can find Seth all the way down at 48.)

49 – John Ashe – former U.N. President found dead days before testifying in court over a Clinton-related scandal of over $1 billion

50 – Victor Thorn – author of several anti-Clinton books was found on a hilltop near his home where he killed himself on his birthday.