Yet again, the good people of England have an ‘incident’ on their hands.

This video is of armed police confronting a man who may be connected to the incident:

Here’s what the police are telling the citizens:

Reports of the vehicular attack, some gunfire, and a stabbing.

Here is a map of the location of 3 possible incidents (although the third one might be unrelated): 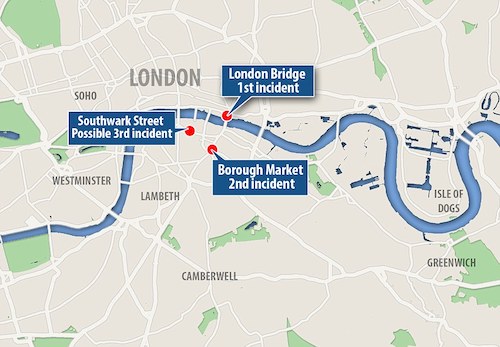 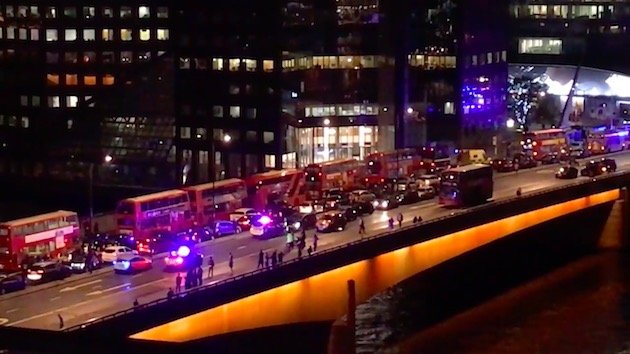 One witness giving an update.

Will the mayor of London look at his citizens and tell them that THIS is the terrorism they are supposed to ‘get used to’?

Will he be attending any funerals?

That kumbaya approach has been a REAL winner hasn’t it? How many dead do we have so far?

Should the UK keep throwing their doors wide open to all comers or is it time for a re-think?

Maybe it’s time they took a page from Poland’s policy. They seem to be doing SOMETHING right.

ClashDaily’s own Doug Giles gives his own ‘Clashified’ take on how Christians should react to these kinds of terror attacks: