You might expect ‘troubled teens’ that age to shoplift, not pull a big-ticket ‘job’ like this.
And can you believe what the spent their ‘spoils’ on?

Thug culture. Entitlement. Lawlessness. What does that produce?

Six teenage boys, aged between 14 and 16, are accused of stealing a Porsche and $200,000 during a Florida burglary – before blowing the cash on gold jewelry and teeth, and high end cars for themselves and their mothers.
The teens; Rural Scott, 15, Jeremiah Laplace, 15, Michael Bush, 14, Joshua Sargeant, 14, Shomari Smith, 14, and Walter Walker, 16, all from Fort Lauderdale, Florida, were charged with burglary and grand theft this week.
A St. Lucie County Sheriff’s report said the group, who each have a long rap sheet despite their young ages, were all in custody in other jurisdictions in connection with other crimes when they were arrested Monday following a two-month investigation.

The money — surprise, surprise — was already gone. What did they spend it on?

One urchin bought this for his mom: 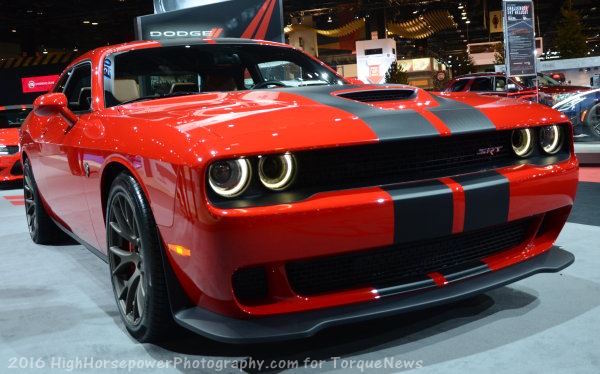 And this for his brother: 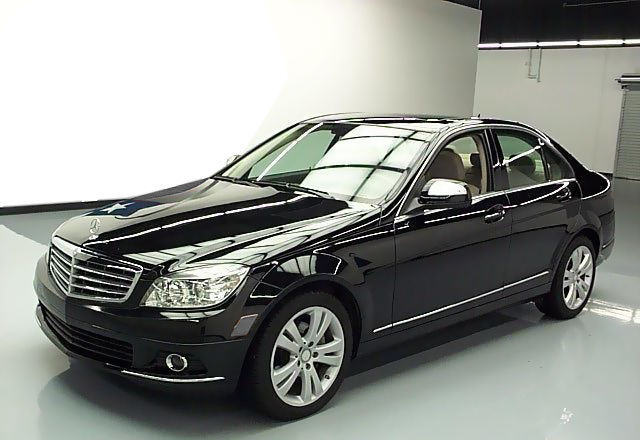 He’s such a considerate boy… look how he loves his mama.

Did nobody– ANYWHERE — question where a young punk got the money to buy all these things with cash?

They were 14-16 years old. The dentist asked no questions? The guy who sold him the Hellcat?

Oh, you’re sixteen and paying $80k cash? Nothing suspicious there. Let me get that paperwork ready for you.

And where were the parents for all this?