How would YOU respond to ‘But I love him so much…’

What do you do? 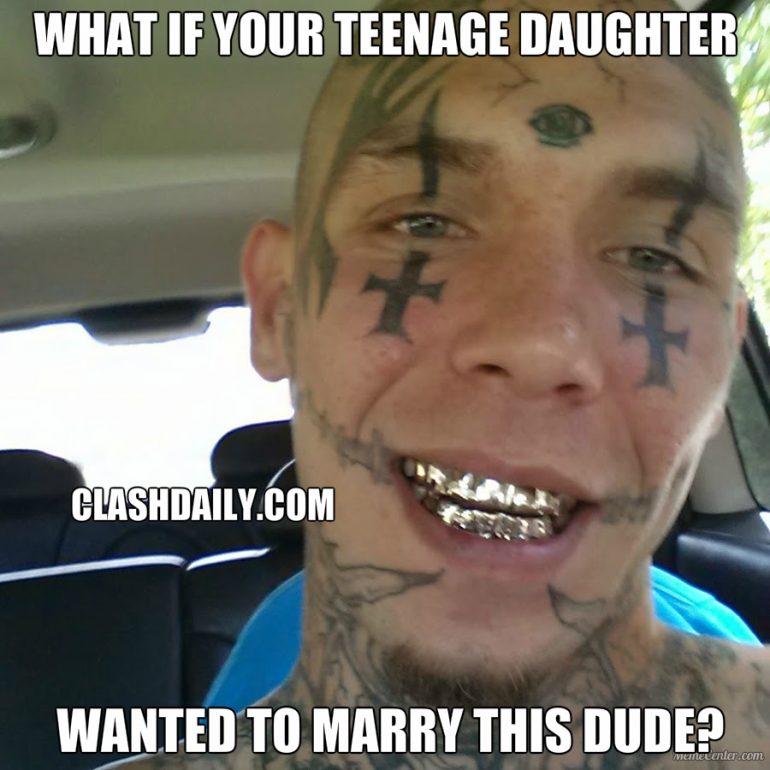 What kind of reaction will you have?

Will you welcome him to the family?

Will you threaten him?

Will you invite him on a hunting trip where he will be tragically ‘lost in the woods’.`

Will you need a shovel, a tarp, and an alibi?

This is your daughter.