She figured it would help his self-esteem. Or something.

Mom sees that and her heart is breaking for him. She tried to help him navigate these waters, but the lad had no ‘game’ and he can’t catch any young lady’s eye.

Since hitting puberty, my son has attempted everything to attract females – everything bar sauntering through town holding a placard saying, ‘Free Designer Shoes!’
But to girls his own age, his idiosyncrasies prove just too exotic. People on the autistic spectrum are truly original but the average teenage girl doesn’t think outside the ‘neurotypical’ box.
On and on they came, the endless everyday put-downs. One girl called him a ‘spaz’. Another took him to a party simply so her friends could make fun of his colourful vernacular. —Daily Mail

So what does mom do? The dating sites she helped him with weren’t getting results — except for one octogenarian.

She talks to her support group, parents of other autistic kids, and comes away with the idea that she should pay someone to sleep with him.

At no point did she say to herself that there the ethical reasons not to promote paid anonymous sex with a stranger with anyone — let alone her own son — were reason enough to dismiss this idea as stupid.

Besides, even if I did pick up a prostitute, how would I negotiate the transaction?
No, this was a bad, bad idea. I waved my hand back and forth like a windshield wiper to shoo the women away. When it came to parenting, I obviously needed a hat marked ‘trainee’.
It also crossed my addled brain that I was contemplating an illegal act. Kerb crawling for your child would prove a pretty hard concept to explain to a judge. And, how would I survive in jail? I’m a writer. The only wound I’ve ever received is a paper cut.–Daily Mail 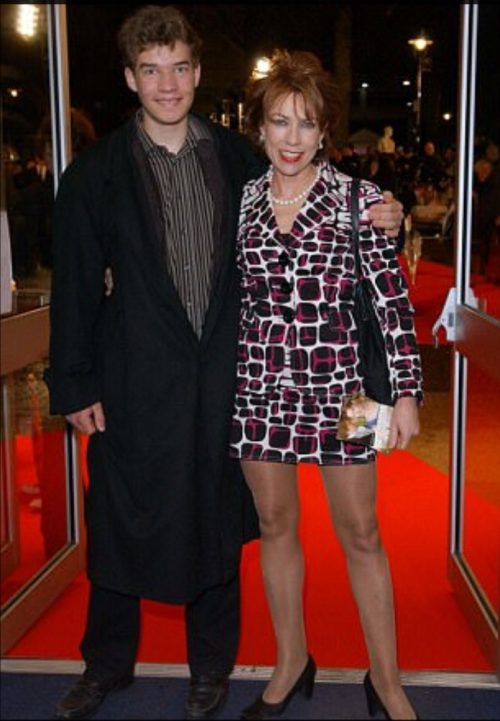 She tells the story about how she reeled against the idea, then convinced herself it was a good plan. Then she ran into logistical trouble. Then she simply chickened out.

Meanwhile, as ‘Supermom’ was doing her best to create the next Norman Bates, dude went on with his life.

While she wrestled with her own do-I-don’t-I questions, he went off and found someone he liked. She liked him too. Horray. He gets a happy ending and no hourly rates.

Thanks for nothing, mom.

After all of this, we’ve gotta ask… where’s DAD in this equation? Everything here was an interaction between the young buck and his mother. Even the photos on the news story where this first came out are boy-and-his-mom photos.

Maybe his real problem was that he was too much of a mamma’s boy.

Instead of getting him a whore, she should have put this book in his hands, and help build some of the life skills he’s so desperately lacking.