The German schoolgirl was found in a tunnel system in Mosul, and she wasn’t alone…

The 10-month battle for Mosul resulted in the death of 25,000 ISIS terrorists. The teen was one of 20 ISIS members captured in the now-destroyed city. She was found with the ISIS all-female ‘police’ force.

Linda Wenzel, from the town of Pulsnitz, near Dresden, was found with members of the terror group’s fearsome all-female police force, some of whom were wearing suicide vests.

She fled Germany a year ago by posing as her mother Catherine and flying from Frankfurt to Turkey, before making her way into Syria.

Police believe she had fallen in love with a Muslim man she met online who persuaded her to move to Syria to join him. 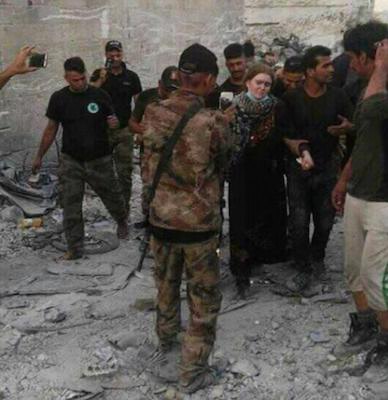 Linda was radicalized in Germany and friends noticed that she suddenly started to learn Arabic, dress more conservatively, and read the Koran. Eventually, she began taking the Koran to school and wear a headscarf.

Authorities said that the girl that was unhappy at home and turned to Islam. It wasn’t long before she was chatting with ISIS extremists from the Middle East in online chatrooms. 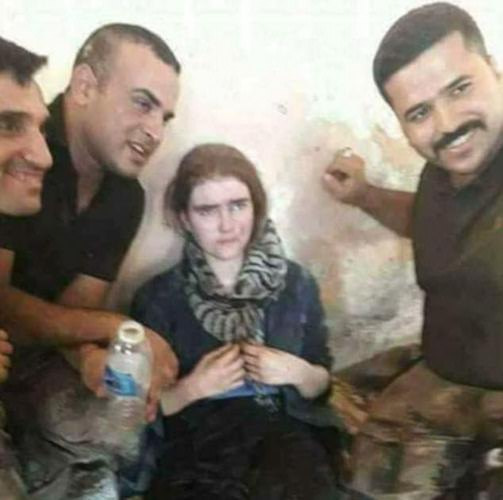 She was caught in a tunnel system in Mosul with other women, some of whom wore suicide vests and had automatic weapons. Media reports said they worked for the ISIS police force in the city.

Among those detained were women from Russia, Turkey, Canada and Chechnya. All were seized during military mopping-up operations last Thursday.

Authorities in Germany, who listed her as a potential terror suspect after her disappearance, confirmed they are examining the photos of her captured in newly liberated Mosul to determine it is actually her. 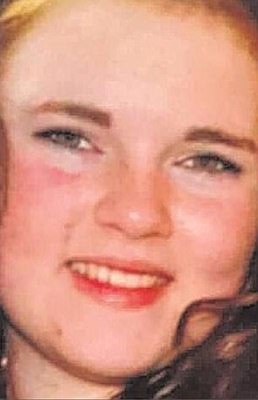 Linda told her mother that she was going to sleep over at a friend’s house the night she disappeared. Instead, she forged a letter from her mother authorizing her to withdraw money from the bank. She then used the forged letter and money to purchase a ticket to Istanbul, Turkey. From there, she made her way to Syria.

When her mother noticed she was missing, the teenager had already flown to Turkey and vanished.

Linda’s mother said in July last year: ‘When she did not come back and then I found out she had never even been there, I called the police.

‘In her room they found a print of a plane ticket to Istanbul under the mattress. I was shocked, my daughter has never stolen or lied about anything before.

‘I am devastated by the fact that she was apparently completely brainwashed and persuaded to leave the country by someone and that she managed to hide it from me.’
Source: Daily Mail 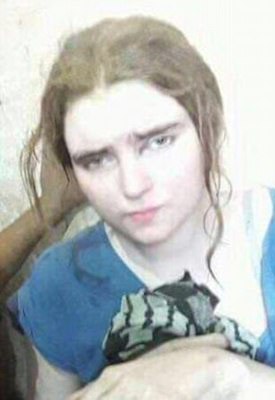 The great news is that Linda has been found alive.

But what’s next for her?

She left Germany to join a terror group. There will have to be some consequence there.

And she will still need to be ‘de-radicalized’.

This just goes to show you that you need to keep an eye on your kids.

And what they’re doing online.

Even if they call you a monster for it, you’re trying to protect them.

After all, this girl joined a bunch of terrorist monsters in Syria.