UPDATE: It looks like CNN may have bullied the WRONG guy!

According to the infamous BuzzFeed, no less.

Reddit users have suspected that the Trump camp follows their threads. And they were thrilled when President Trump tweeted out the gif that was attributed to HanAssholeSolo.

But there seems to be evidence that he wasn’t the creator of the gif that the President tweeted out.

…Someone downloaded the GIF that HanAssholeSolo originally posted to Reddit. Then that person cropped it to better fit a video player like Facebook or YouTube. Then they went through the effort of syncing it back up with audio from the original clip. Then that person put it somewhere where Trump or one of Trump’s people could see it and download it. Then whoever found the video version had to get it to Trump’s phone…

…Regarding the question of what Trump or his team views online, the fact this video is based on a GIF from Reddit only means that whoever made the video version reads /r/The_Donald. Whoever forwarded the video almost certainly didn’t get it off of Reddit.

The video most likely came from a far-right Facebook page that routinely scrapes /r/The_Donald and 4chan for memes.

In their desperate attempt to be a part of the news cycle, CNN has seemingly decided that BEING the news is better than REPORTING the news.

Remember how CNN tried to tell people that it was ‘illegal’ to read Wikileaks?

Well, now Assange has something to say about CNN and violations of American law. (They won’t like it.)

Let’s get you up to speed first.

It was shameful enough with they urged Twitter to silence their political enemy, President Donald Trump. That failed. Spectacularly.

But now they’ve gone after a private citizen. Because he made a video clip (gif) that made CNN into a laughingstock.

You can read all of our fantastic ClashDaily related articles on the beautiful meme:

Liberal Logic: A Beheaded Trump Is OK – But Trump Beating Up CNN Logo Is Not OK

CNN correspondent Tom Foreman was talking about the earliest source (on Reddit) that the ‘offensive’ video was traced back to.

You will remember that the video took Trump’s WWE appearance in the staged wrestling event, and put CNN’s face on Vince McMahon’s body. In the original, Trump ‘bodyslammed’ McMahon.

Notice the subtext that Foreman adds to the conversation with this commentary:

“A whole bunch of new questions about racism, bigotry, and violence come into play.”

News flash: none of these issues have anything at all to do with trolling. 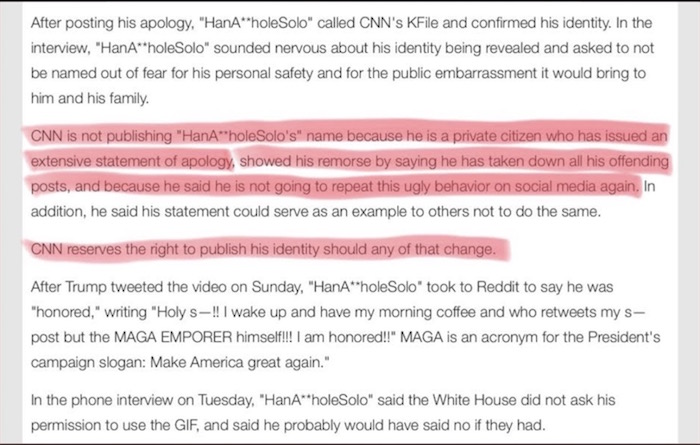 The hashtag #CNNBlackmail is now trending.

And for good reason.

only wish CNN went after violent rioters and antifa looters the way they go after someone who made a comical GIF.

Read that red highlighted line. CNN basically extorting a private citizen for legal behavior. Don’t make a gif or CNN will tell on you! https://t.co/41uxA9JGuv

If only @CNN spent as much time tracking down info on IRS targeting, Fast & Furious, Iran deal etc as they did a meme writer! #CNNBlackmail

Cuomo is having a meltdown over #CNNBlackmail.@ChrisCuomo – you can’t polish a turd.

Time for CNN to apologize. https://t.co/ngJ4hnAT60

They FINALLY found a source.

After months of FAKE “Russia” hoaxes, CNN finally managed to find a source. Then they blackmailed him. #CNNBlackmailpic.twitter.com/8Voi6Mllid

CNN has ‘standards’, though. Don’t they?

Jacob Schwartz was arrested for possessing images of 6 month old babies being raped.

CNN blackmailed someone for making a meme. President @realDonaldTrump, its time to revoke their White House press credentials! #CNNBlackmail

Is @CNN trying to look as bad as possible? First #CNNBlackmail, later today another #AmericanPravda video showing CNN doubling down…

That’s why I stay tuned to the Twitter machine.

As fun as it is getting, there are some really interesting and insightful tweets out there.

One commenter, Levon, on The Gateway Pundit, however, says that it could be much worse than that.

It could be a federal crime.

Here is what Levon was referring to: 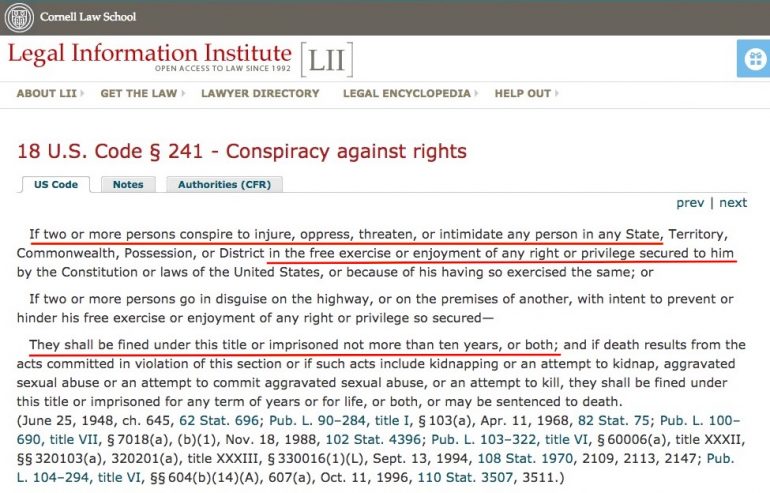 They’ve dismissed the violent antifa protests, the Kathy Griffin ‘joke’ was just free speech, the Shakespeare in the Park Trump as Caesar was just a ‘modern take’, Snoop Dogg’s video was a ‘political statement’, and the Media (D) has pushed against this President from the moment he was elected. They have suggested corruption, collusion, and ‘impeachable’ offenses, but give no proof.

The coverage is horribly biased, and they are unapologetic.

So-called ‘news outlets’ like the CNN, The New York Times, and The Washington Post, have joined the ranks of The Huffington Post, Salon, and Occupy Democrats by posting outright lies.

So, why make such a big deal about a WWE meme? 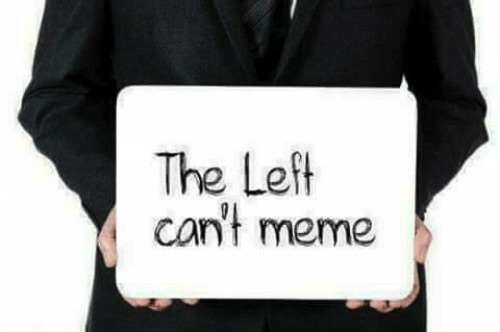 Just like they can’t report the news in an unbiased manner. 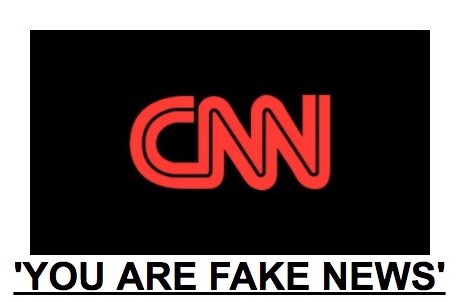