Yo, CNN, you’re supposed to REPORT the news, not BE the news.

CNN has been on a roll lately.

A fake story has been exposed causing ‘resignations’, the President continues to troll them online for pushing the Russia story, a Twitter audit shows that many of their followers are fake, and they’ve found themselves in the crosshairs of Project Veritas.

But did they learn?

This one wasn’t just posted on their website, though.

This was Jake Tapper’s show, The Lead.

Tapper used to be Senior White House Correspondent for ABC and was Moderator for the 2015 Republican Primary debate and the 2016 Republican Presidential debate in Miami.

So, this is a HUGE embarrassment.

Just five days after CNN laid off three journalists amid a ‘fake news’ scandal, the channel reportedly made another slip-up on Jake Tapper’s show.

On Friday Tapper reported on claims that the White House had told MSNBC’s Joe Scarborough and Mika Brzezinski to apologize for his negative coverage or suffer a National Enquirer ‘expose’ on their lives. 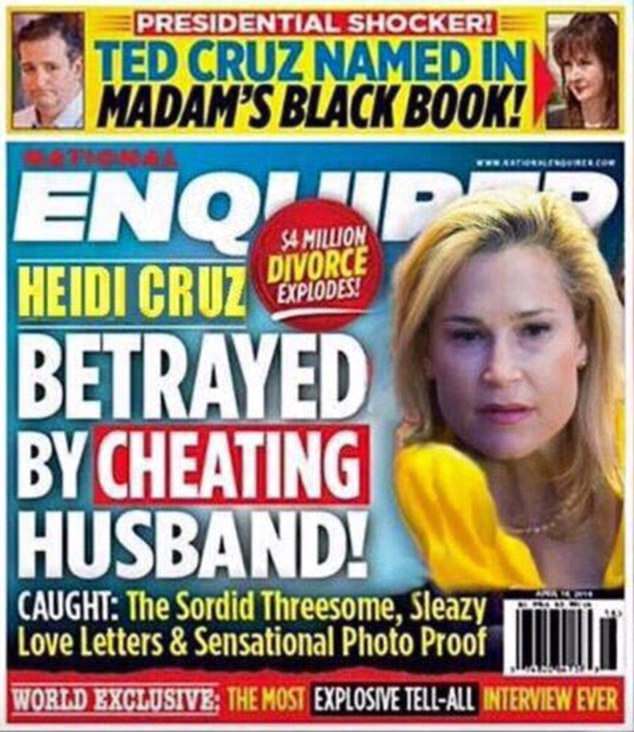 The choice in cover was interesting, though.

They picked one targetting Ted and Heidi Cruz.

It’s not like they didn’t have enough to choose from.

Here’s what the crack ClashDaily team found on the Google machine in about 3 seconds.

Salacious enough for you? 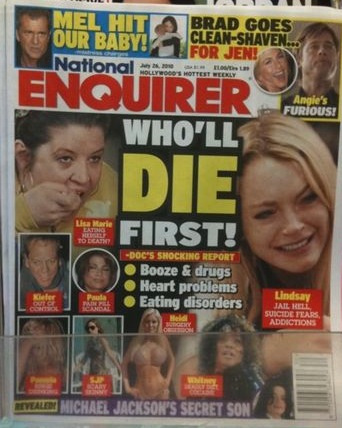 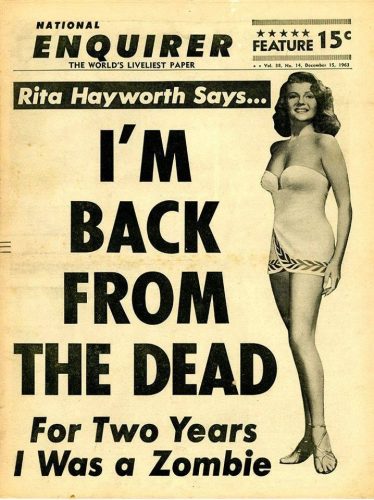 Still gets the point across: 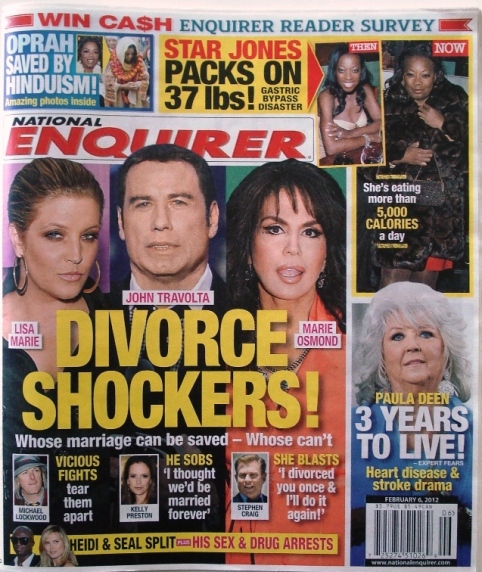 This one has some truth to it: 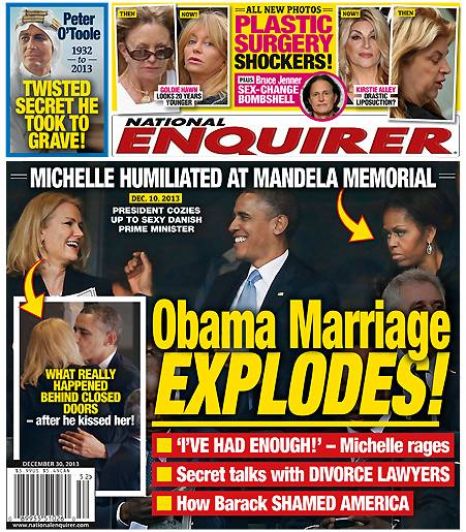 I don’t know if the Obamas are in a rocky marriage and just keeping it together for political aspirations.

But he did ‘shame America’.

And the Media (D) that includes Fraudulent News outlet CNN was complicit by never asking the hard questions, fawning over Barry, and giving every single scandal a pass.

But now, there’s a new Sheriff in town.

And he don’t take kindly to that kinda crap.

It’s about time that CNN gets exposed for the biased ‘news’ peddlers that they are.

Here’s what Wolf Blitzer’s show will look like soon: 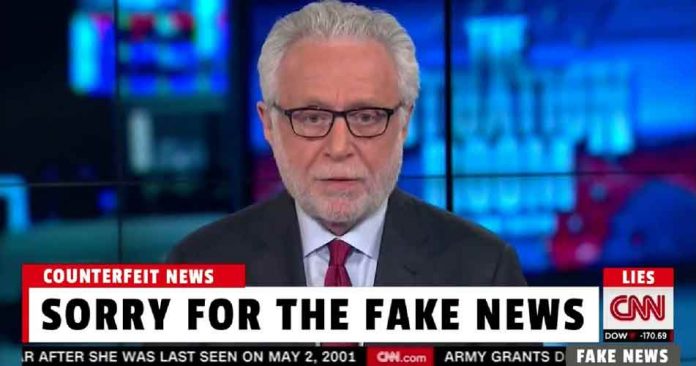 The Media (D) collapsing on itself is great news for the American people.

Maybe, in the near future, Americans will have reporters that report the news instead of being the news. 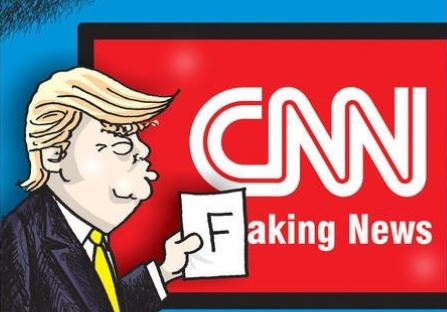 Well, CNN, I’d like to say it’s been nice knowing you, but that would be a lie.

Because I’m not keen on ‘Fake News’.

Jeff Zucker needs to read this and get a copy to all of his employees: