As if working prison inmates wasn’t a difficult enough job… this inmate made it personal.

An escapee from the David Wade Correctional Center found the Warden’s step-daughter. And he took her hostage. 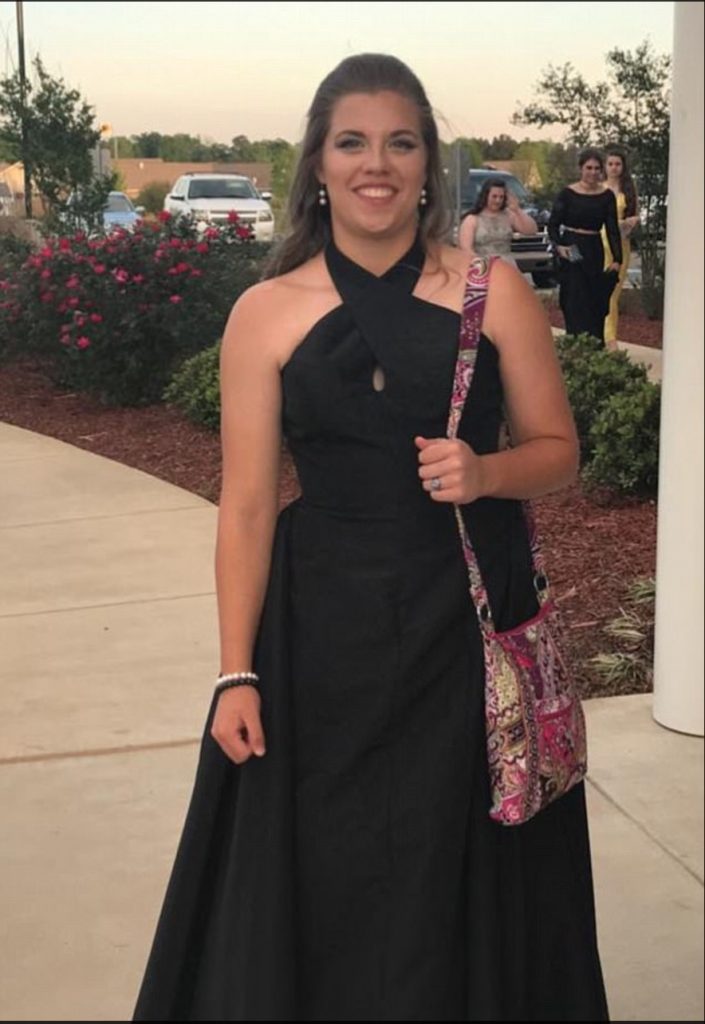 Amanda Leigh Carney, 19, was killed near the David Wade Correctional Center in Homer on Thursday afternoon by escaped inmate Deltra Henderson.
The 39-year-old inmate was reported missing from the prison at about 1.40pm after he walked away from his work assignment.
Amanda, who is the step-daughter of assistant warden James Arnold, was abducted by the inmate.
The teenager lived on the grounds of the prison with her family, KTBS reports. – DailyMail

Her mother also worked in the prison.

He took her life, stole a weapon from their home, stole a vehicle, and wound up crashing it.

He knifed her to death, and left her body in the woods.

Claiborne Parish Sheriff’s Office say Henderson then stole another vehicle before crashing it again.
Officers found Henderson hiding in a home on prison property later in the afternoon and surrounded the building.
The inmate had found a firearm inside the home and opened fire on the officers as they approached.
Henderson, who had barricaded himself inside the trailer, was killed when authorities fired back. — DailyMail

This is the coward who took her life. 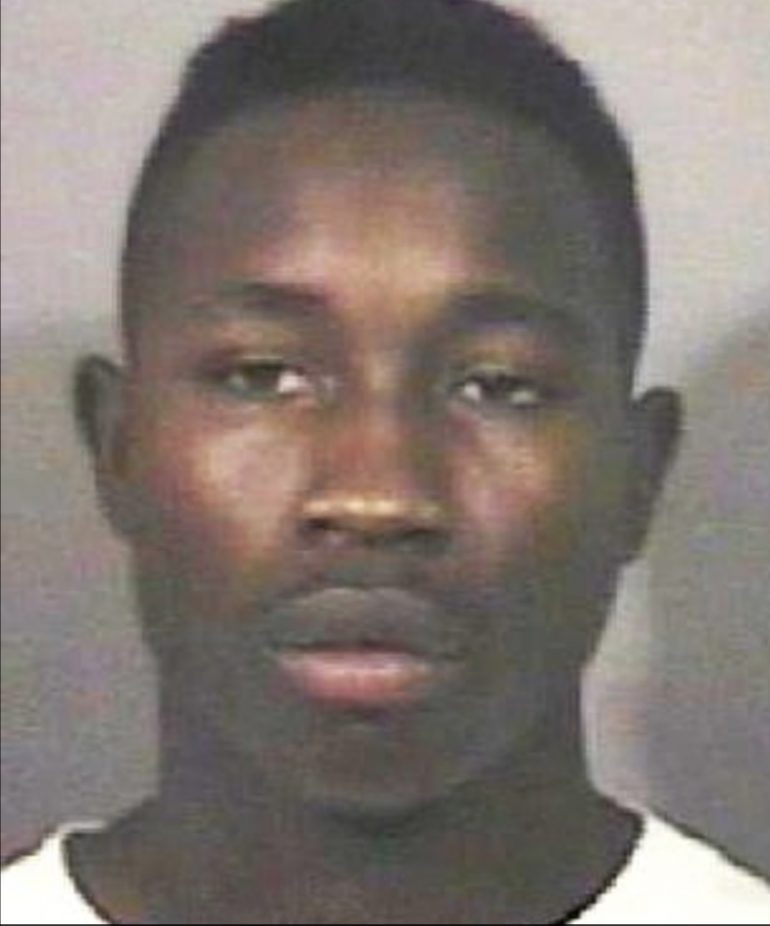 Police shot him dead in the standoff.

Bad enough that wicked men become a menace to society and leave us no option but to pen them like animals that they do no further harm.

But for such a man to target a young lady, and stab her to death in a standoff with law enforcement?

That is among the most contemptible of ‘men’. He’s dead now. Good riddance.

Maybe he’d have lived a better life if he had a better definition of what it meant to be a man.