There was no actual woman named Molly Pitcher serving during the Revolutionary War. It was a name applied to camp women. They were unlike the lewd “professional” women who followed General Hooker’s Army in the Civil War and earned a title which entered the American vernacular as a euphemism for “prostitute”.

They weren’t women who “marched” and demanded their rights. And wore embarrassingly ugly and stupid pink hats.They were women who followed husbands (or enlisted as men, sometimes disguising their gender) into battle and took “their rights” from their British Betters by violence and force of arms.

We need their spirit today. 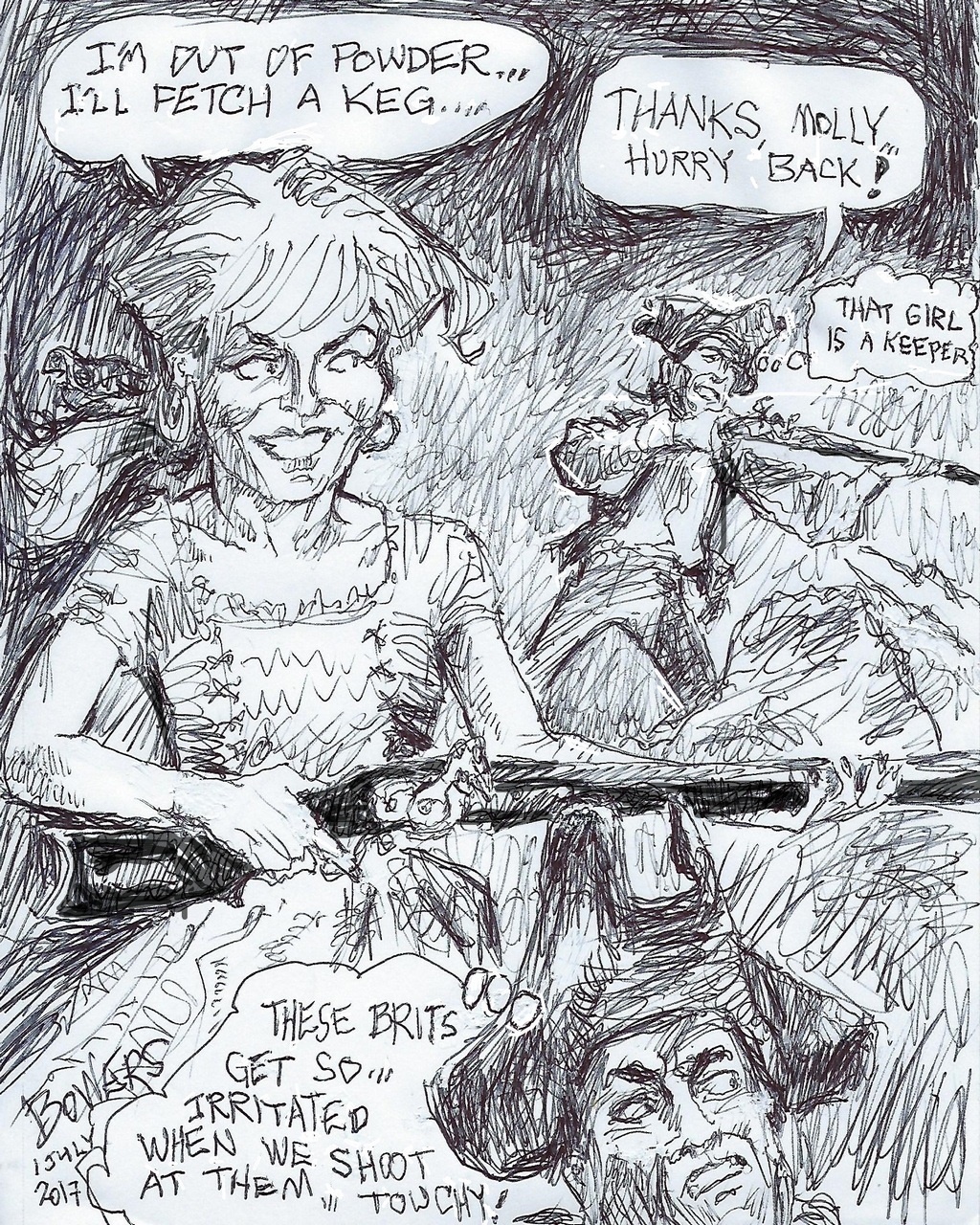