Both sides took a principled stand. Which one do you think made the right call?

When they arrived at the event at House Of Blues Myrtle Beach, they had their laminated Id. They followed all the rules, they were ready to give a top-notch performance.

But they found an obstacle between them and the stage. And it was all in the name of ‘safety’.

What they were looking for, of course, was the band to be disarmed.

Jamey Johnson had no interest in being disarmed, not for them, not for anybody.

AS A MEMBER OF JAMEY’S BAND, HOUSE OF BLUES MANAGEMENT “LIVE NATION ” WAS WRONG FOR HOW THEY TREATED THE SITUATION. JAMEY WAS READY TO GIVE AN AMAZING PERFORMANCE AS HE HAS DONE EVERY NIGHT SINCE THE YEAR AND 3 MONTHS I’VE BEEN IN HIS BAND. I STAND WITH HIM ON THIS. HOUSE OF BLUES DID’NT NEED TO TREAT US LIKE WE WERE TERRORIST. THEY PUT A MEDAL DETECTOR BETWEEN JAMEY’S BUSSES AND THE STAGE ENTRANCE AND THE ONLY PEOPLE COMING IN AND OUT OF HIS BUSES WAS US. HIS BAND AND CREW AND WE ALL HAVE LAMINATED STAGE IDENTIFICATION. WE DID NOT COME TO HOUSE OF BLUES TO BE TREATED LIKE WE ARE GOING TO KILL THE FANS. IF SOMEONE CAME BACKSTAGE TO HARM ANYBODY YOU BETTER PRAY THERE IS A JAMEY JOHNSON TYPE INDIVIDUAL AROUND. —Breitbart

Weird hill to die on, House of Blues. Is it a rational decision? Or an irrational one? 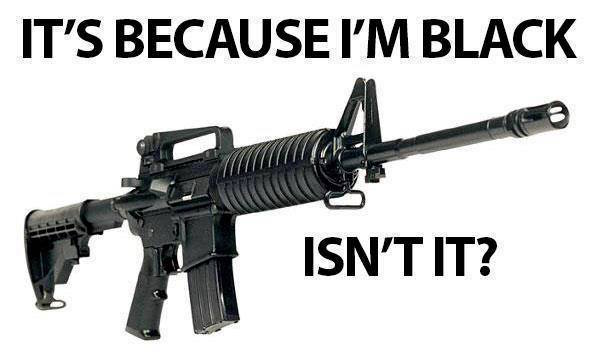 It wasn’t all that long ago in Manchester that a dumb punk with a bomb ruined a concert. His victims were all unarmed.

Not long before that, in a nightclub called ‘Pulse’ was a SOB with a gun who claimed around 50 lives. His victims were all unarmed.

In Paris, Bataclan, 132 people were killed. All of them? You guessed it.

The killers there had time to casually wander the building and pick off victims.

This past January, In a Turkish nightclub, 39 people were killed.

See a pattern? Public gatherings have been targeted.

That’s not even getting into the shootings at rap events.

And Jamey Johnson would have been protecting both his OWN safety and the safety of his audience, should some dumbass dare to pull a stunt at his show.

It won’t be dozens of casualties.

It would be a question of how many rounds the moron could squeeze off before Jamey was to take the threat down.

And EVERYBODY wins when you offer THAT kind of assurance.

Otherwise, you’re like the British bobbies. They understand the threat and can warn others about it, but there’s precious little they could do if they encountered one. Especially if the attackers are dressed up in fake bomb suits, so they can stab with impunity.

Well done, Jamey! We salute you! 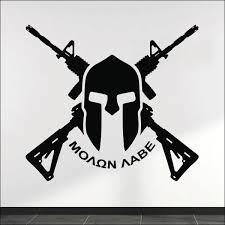 Everyone over at House of Blues Myrtle Beach, here’s your homework.
Read it. Learn it. Live it.