The ceaseless, anti-Trump Left is still trying to find something they can use against the President in his taxes … 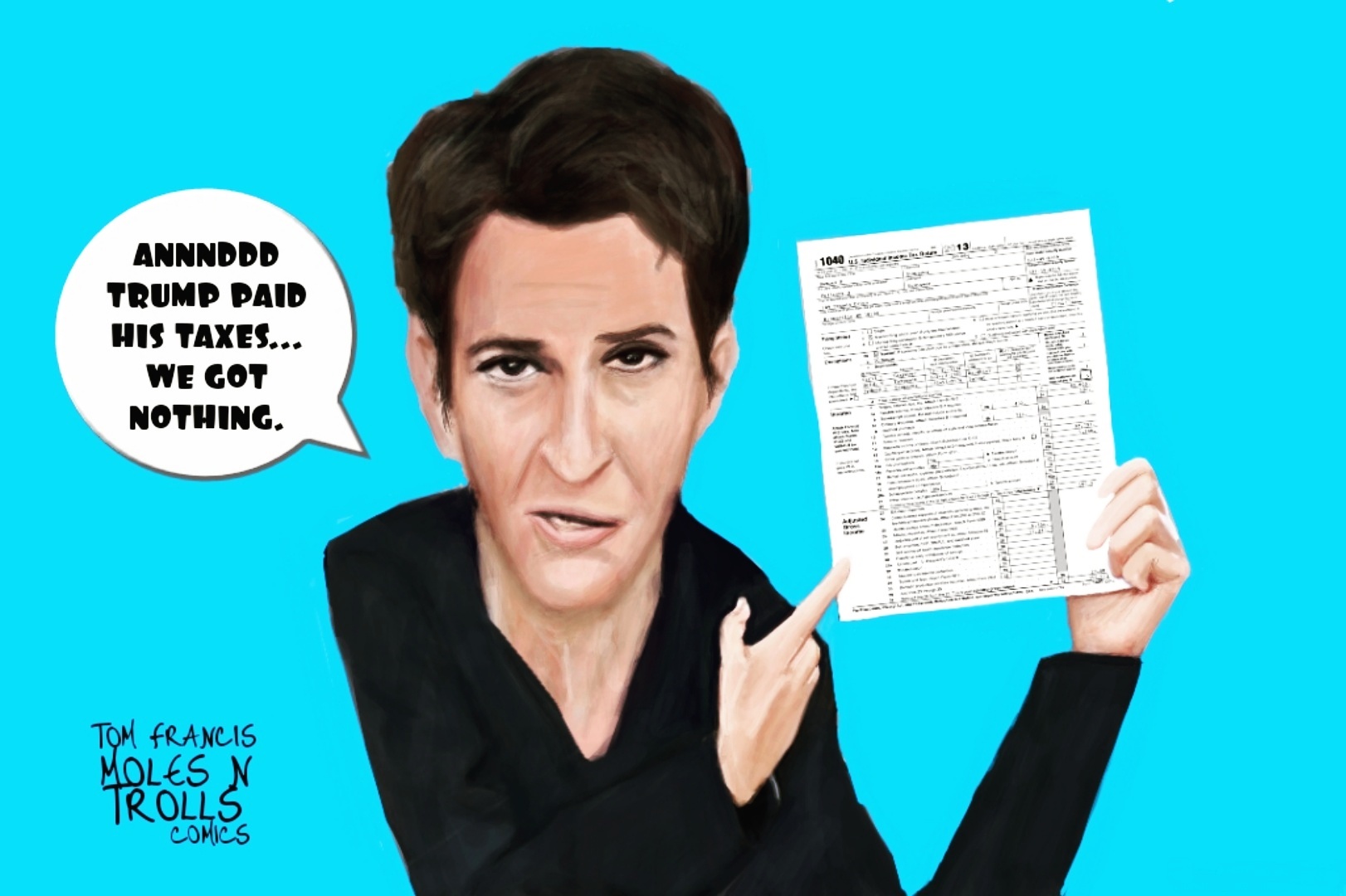