The next time someone asks you why you support President Trump, show them this. It’s perfect!

While The Media (D) continues to push the Russia nothing-burger, and despite all the foot-dragging by the Democrats, President Trump is still making great strides to Make America Great Again.

He’s done so much already!

The Media (D) simply dislikes this president and will never give him positive press.

So, here it is in one image:

How awesome is that?

Look at all the amazing accomplishments! 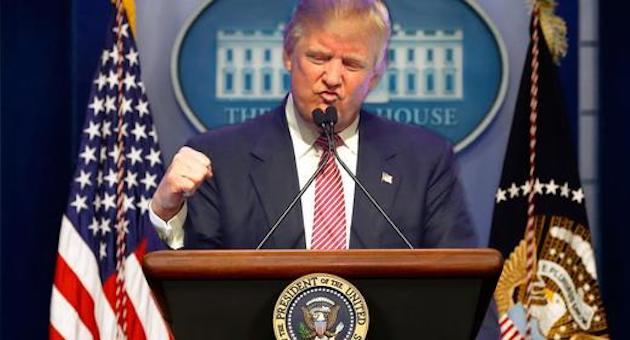 So does this Australian musician, Pogo: