This is the funniest — and for other reasons, the saddest — thing you’ll see on the internet today. Enjoy!

Like ‘how many stars are on the American Flag?’

What State did the Boston Tea Party happen in? 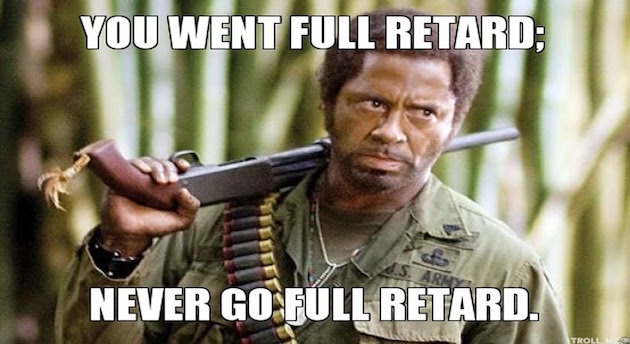 How Many letters in the alphabet.

(Those last two were particularly brutal.)

And a whole bunch of other questions like it.

Their answers are funny. But the reaction clips they’ve thrown in there will have you rolling on the floor.

And somehow, the longer you watch, the funnier it gets.

He even threw in some real stumpers.

Things most people didn’t know. For example, did you know that Erno Rubik invented the Rubick’s cube? Neither did we.

That said, when he gave them the question ‘what cube did Erno Rubik invent’ they still should have gotten it.

But, you guessed it, that didn’t go so well, either.

They need to go home and read a book. Any book, at this point, would be a start. For some of them, even a board book.

But we strongly recommend this one. You can thank us later.