Study after study keeps proving all the stereotypes about these morons true.

This one was on Reddit, so it falls short of being specifically ‘scientific’ but it was a longer-form survey with a series of questions about age, schooling, religious affiliation, views on specific policies, etcetera.

And it did NOT disappoint.

Turns out we’ve had these angry little snowflakes pegged all along.

We’ve got a series of pie charts that help us make sense of the raw data.

What sort of a group are we looking at? People with a well-developed worldview shaped over years of experience? 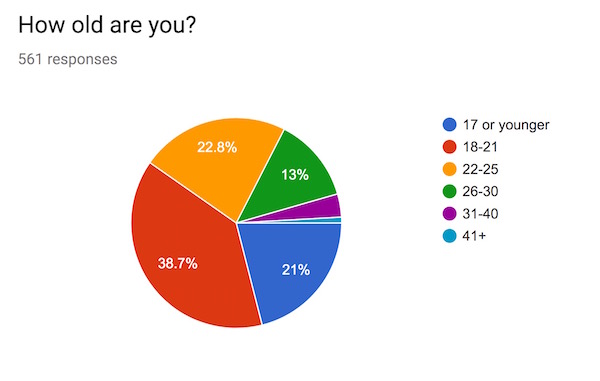 More than 3/4 are 25 or younger. More than half are 21 or younger. One in five hasn’t even seen his 18th birthday. (So, these little hellraisers are starting young.)

Our next chart, then, shouldn’t be very surprising to you. 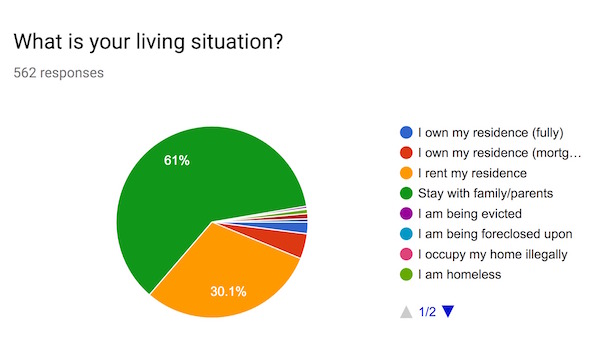 If that one didn’t surprise you, then neither will the education one: 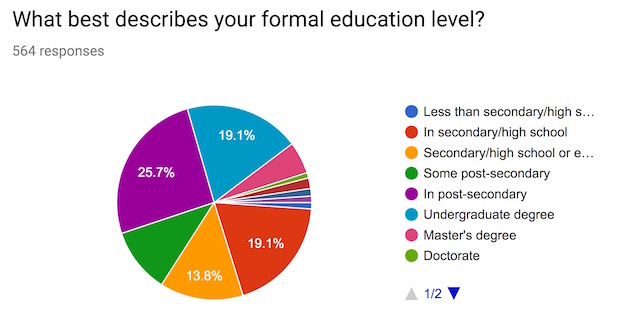 We’re starting to get a picture of who these masked snowflakes are, aren’t we.

What was that phrase Rush Limbaugh uses? ‘Skulls full of mush?’

We could include the ’employment’ graph, but there are no surprises there.

Care to guess how many people of these 500+ respondents believe in First Amendment Free Speech? 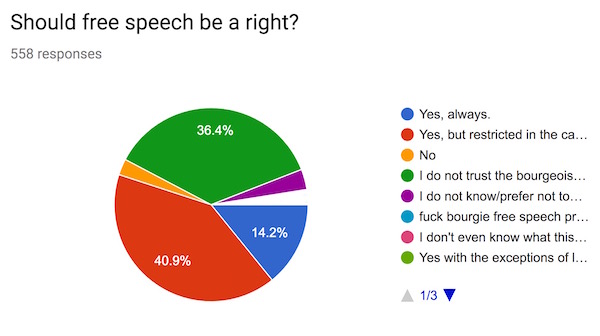 Maybe we should blame the parents for not giving them a solid foundation: 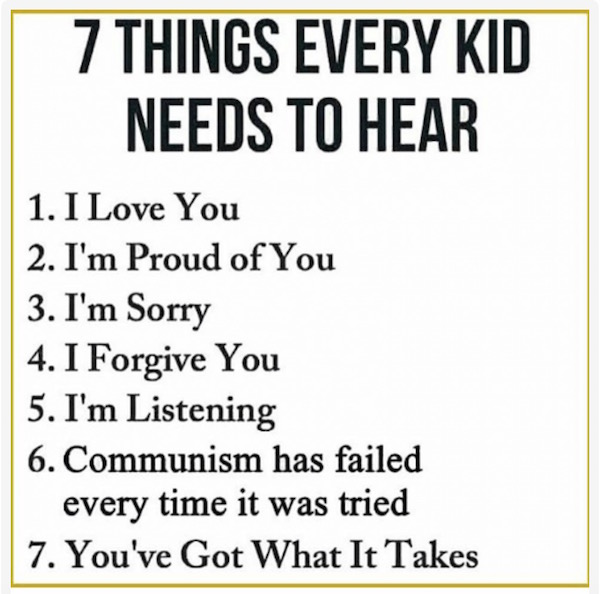 This is what we’re up against. Will it be easy? No.

But then, we were never promised ‘easy street’, were we?

Listen to this, and jump back in the fray, fighting bad ideas with better ones.