Good Lord, can you imagine what this girl’s parents are going through?

She’s sixteen years old, and was mixed up in the sordid world of sex trafficking.

Now she’s missing again. And the terrifying question is: did she go back to her pimp? 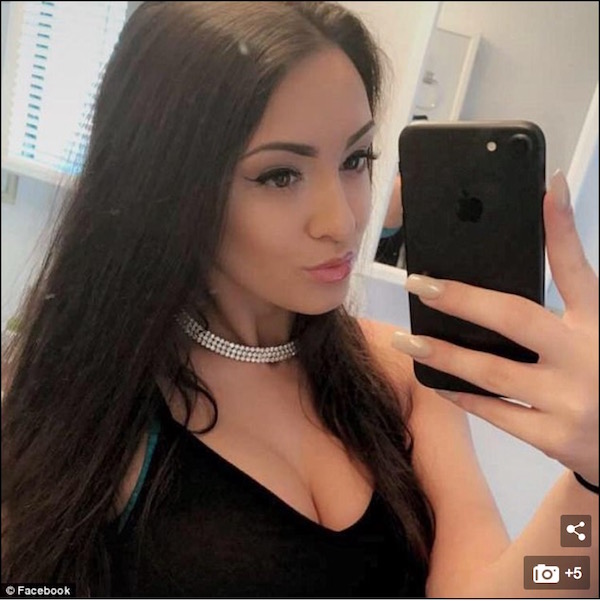 She’s from Portland, and it looks like she hopped a plane from there to Vegas. 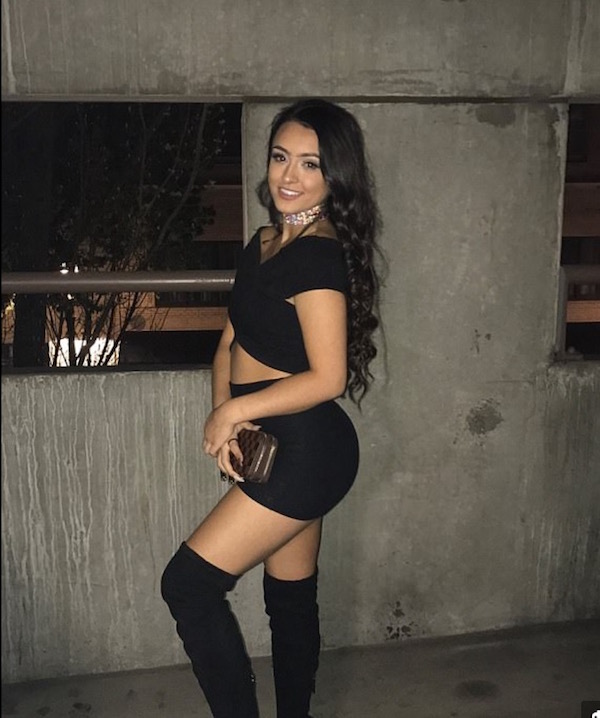 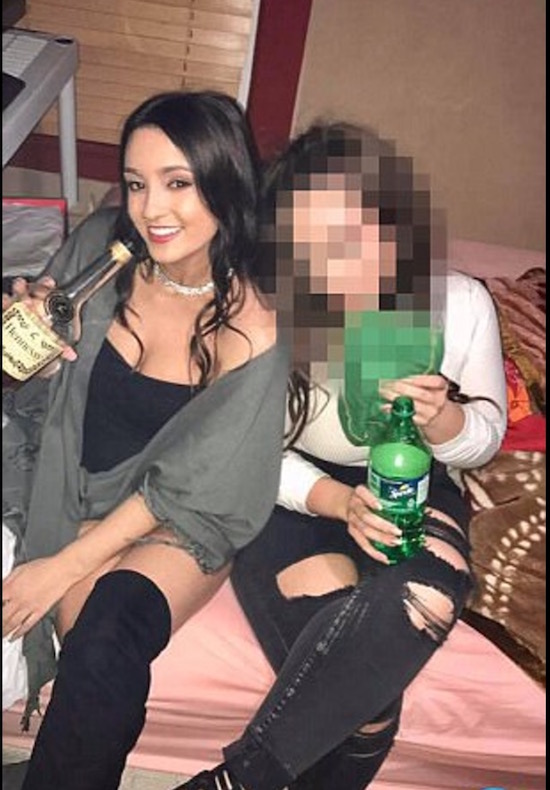 In July, Malia was rescued in Las Vegas during a sex trafficking sting.
Jackson, who allegedly pimped the girl out in California and Nevada, was arrested in California on the charge of trafficking a minor for sex.
Jackson was released on bail and investigators believe Malia may be trying to reunite with him.
Authorities have put out a plea to the public for information about Malia’s whereabouts. —DailyMail

Here are her details, if you happen to see her. 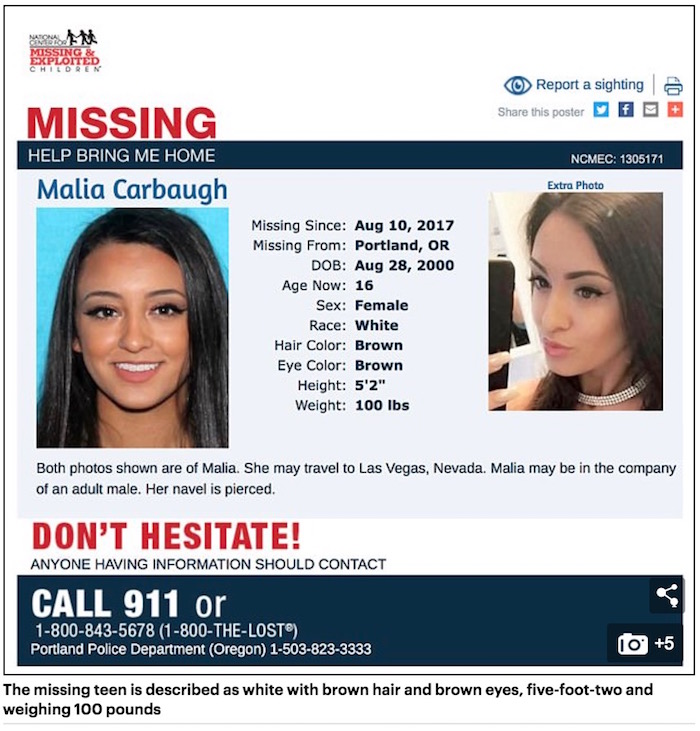 This has to be one of a parent’s worst nightmares.

Trying to change attitudes by this point won’t be easy. It’s much easier to raise a daughter with a ferocious self-respect.

Need tips? We’ve got you covered: