Social media is doing something that no one expected it to do — it’s exposing the unbelievably stupid that walk among us.

I’m no authoritarian that wants laws made for everything, but…

There ought to be a law against being this stupid.

This girl doesn’t know what reptiles are. 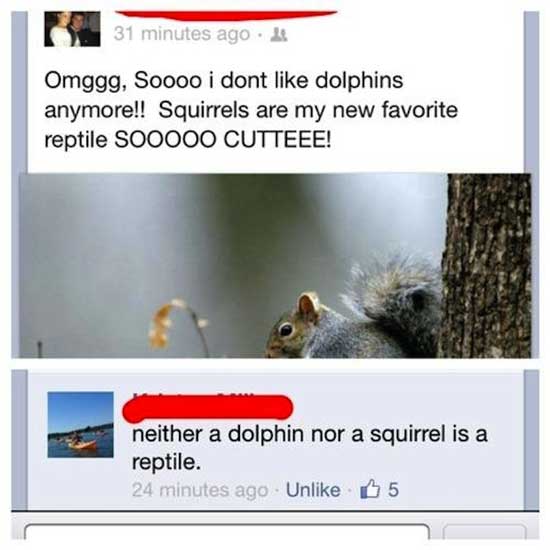 When you fake a boyfriend, check the background. 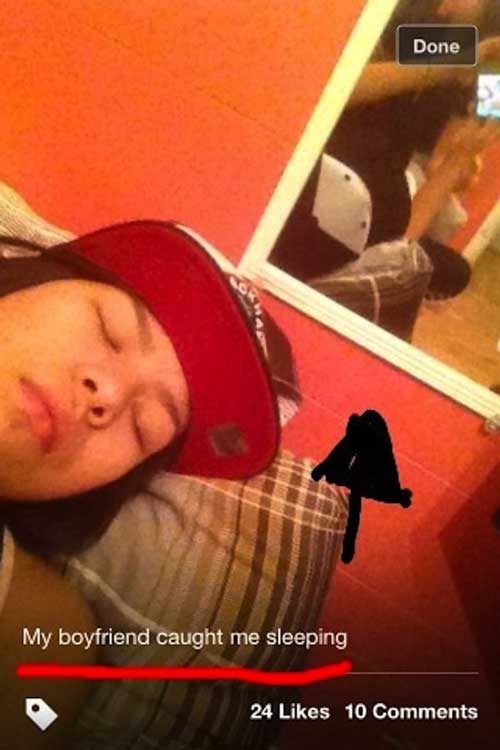 This gullible and very lazy fool: 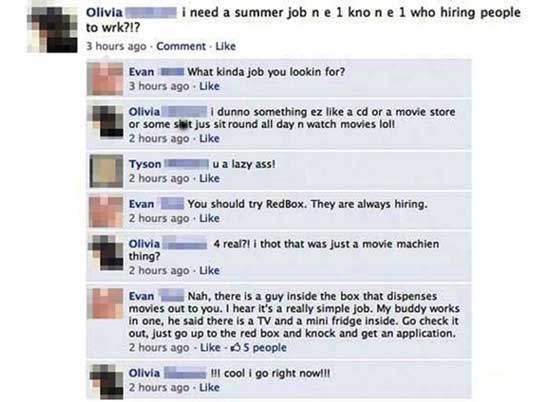 Fishing for compliments — and likes — in  a bizarre way:

Science is hard, and so is Google: 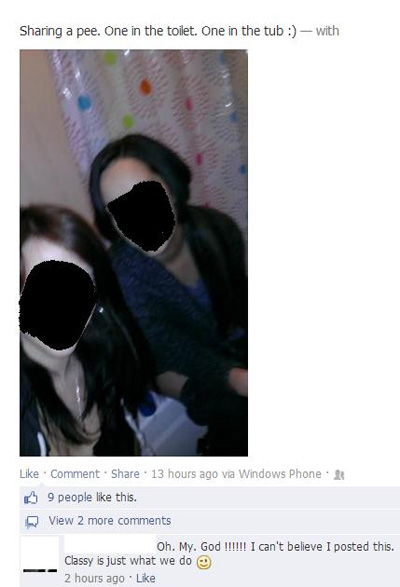 I don’t even understand this one:

She’s blonde, but not that blonde.  Riiiiight. 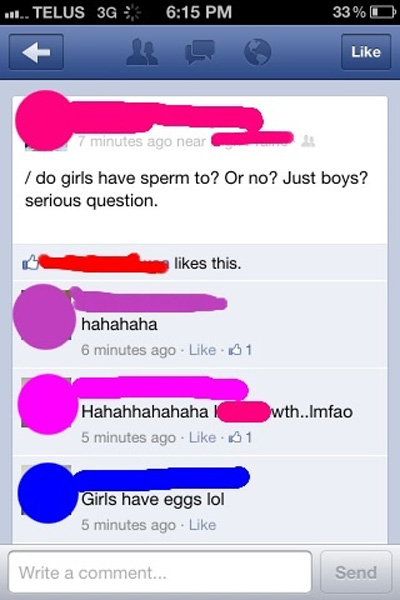 This whole thread is wrong: 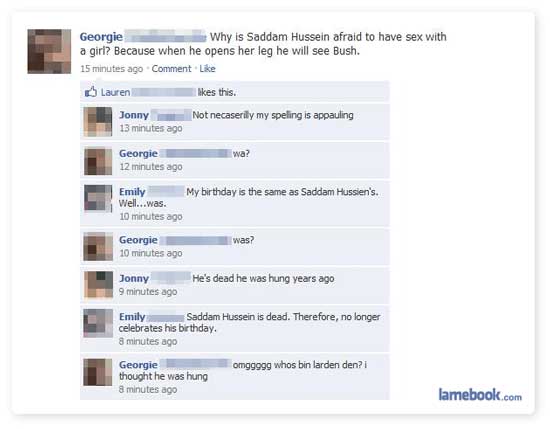 Folks shouldn’t weigh in on theology when they don’t have the basics down:

Another girl that can’t identify animals: 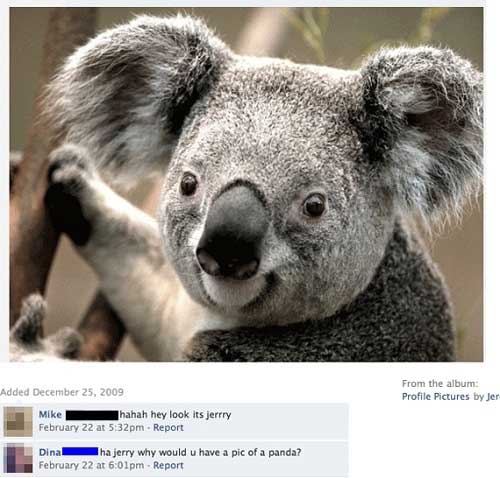 I think a lot of people have been trying to explain this one to Dayna: 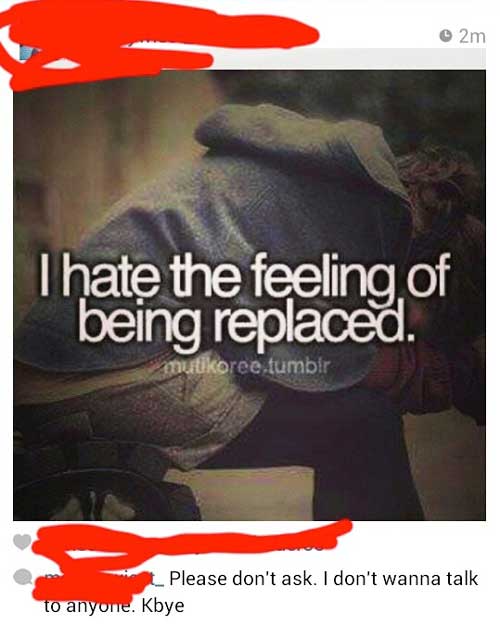 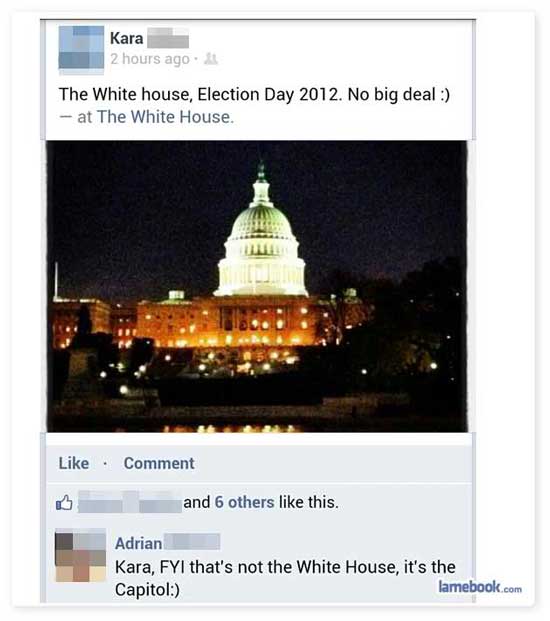 That’s perhaps moving a bit too fast, don’t you think? 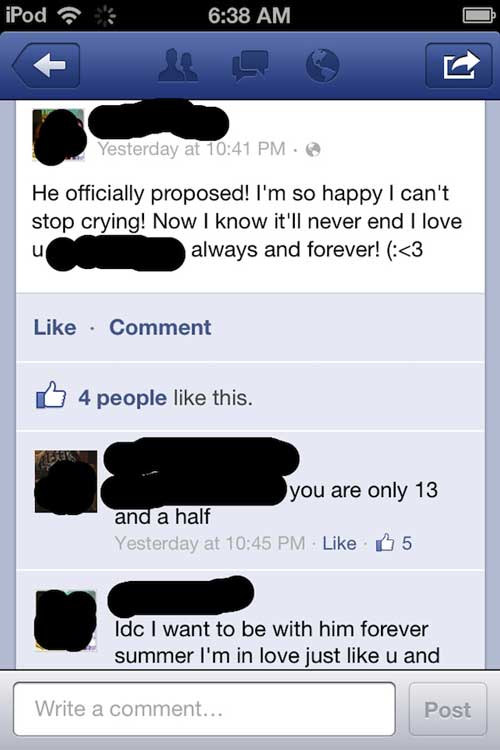 Wow!  Where did she run into Spac from Star Wars? 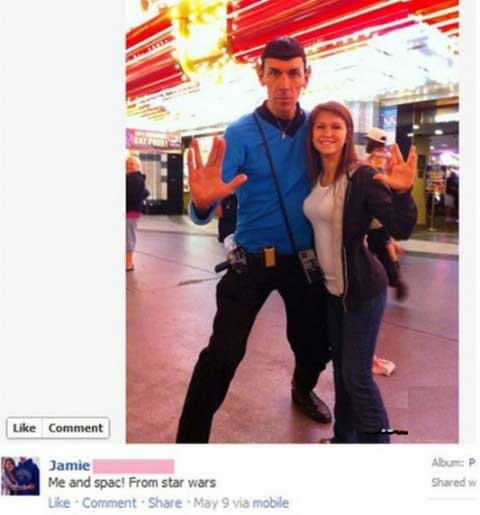 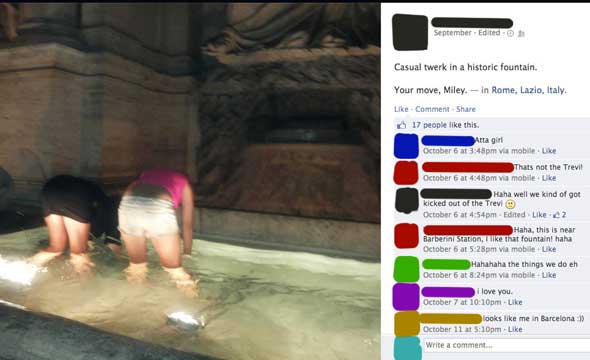 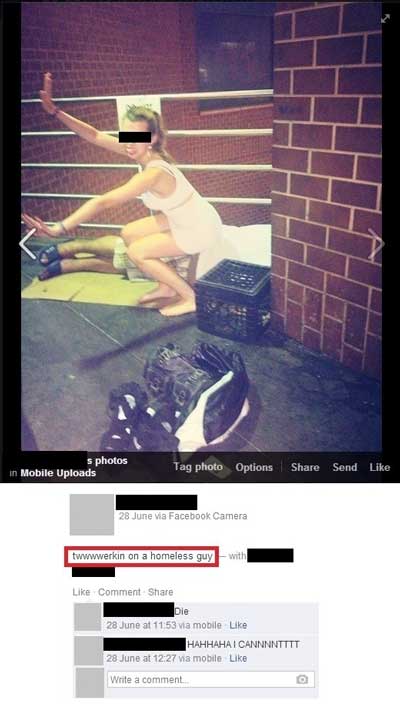 This girl just doesn’t get how this works.

This is what’s wrong with our country people.

Some of these people are old enough to vote.

Tell me again how our education system isn’t failing our kids.

And we need to take more time away from educating kids to teach them social justice issues?

Or girls like this will jump on Rosie’s bandwagon of the single-issue Abortion Party.