There is a flaw in the Liberals’ big-government model of ‘charity’.

When they see a problem, they throw money at it.

If the problem doesn’t get fixed, obviously we didn’t throw enough money at it. 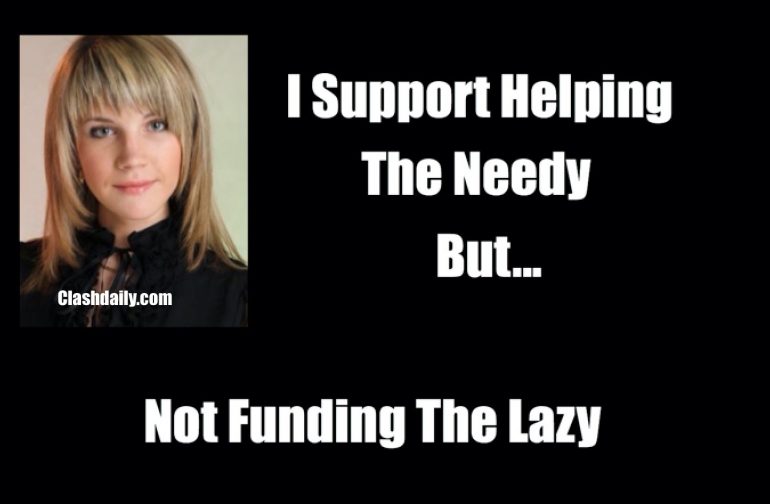 But not every situation needs ‘charity’.

Sometimes what people need isn’t another handout, so much as a reason to get up in the morning and a good kick in the ass.

There are two places where nobody has to worry about food or shelter.

One is Prison, the other is the zoo.

But most people wouldn’t trade their freedom to live there.

Some Leftist groups want zoos shut down because they don’t believe animals should live in captivity. Freedom, they would argue, is too great a sacrifice to pay for room and board.

We feel the same way about people.

If someone is in dire straits — for real — we’re happy to help.

Just ask the Cajun Navy and the Texans that helped them.

But freeloaders and layabouts? They can go pound sand.