When a thug breaks into your home in the middle of the night, it’s pretty cut-and-dried.

They are a threat to you, and you have a right to defend your home.

But what if you see someone looting? Maybe a home, maybe a store, usually in broad daylight.

Would you shoot them?

Hear what the Sherrif in Fort Bend had to say about looters.

‘Could leave this county in a bag.’

Is that clear enough for ya? 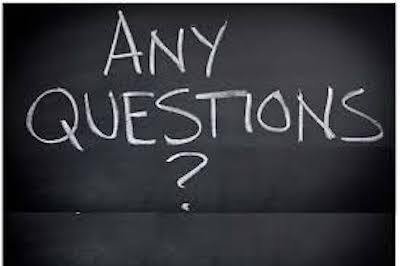 Ok, how about this: 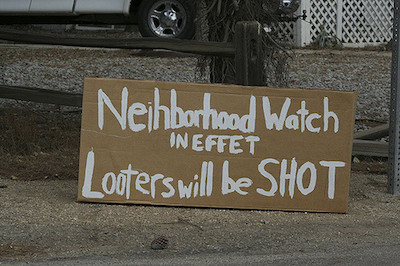 Psychologically, shooting an intruder in the night is a little different than seeing a looter and shooting them.

Smart people generally won’t take that chance, even if they’re tempted, because they don’t know which of the armed homeowners will have the same lethal response to a looter that they would to a midnight burglar.

Lethal force is not used lightly.

If YOU, while armed, witnessed someone (or even a group) involved in looting… what would YOU do?

Would you shoot them, or walk away?

Click play to hear some a kickass defence of why real men step up and defend what needs defending.

Don’t miss the next one! Sign up for the podcast on your favorite platforms: