An elementary school librarian went on an epic rant about a book donation to her school library by the First Lady. Is she for real?

The First Lady Melani Trump sent donations of books by Dr. Seuss to one school in each state to promote ‘National Read A Book Day’.

The White House earlier this month announced that one school from each state would receive a shipment of Dr. Seuss books as part of National Read a Book Day.

Along with the donation came a letter from the First Lady, which emphasized to students that receiving ‘an education is perhaps the most important and wondrous opportunity of your young lives’.

The First Lady selected books that are considered classics in early independent reading for children.

These books have a small vocabulary — Green Eggs And Ham uses only 50 words, and are still entertaining and engaging with their silly plots and illustrations.

This offended an activist librarian, Liz Phipps Soeiro, at the Cambridge, Massachusetts school, so she sent the books back, and wrote a big ol’ rant on a website called Horn Book.

Phipps Soeiro who has her degree in Library Sciences she says that Dr. Seuss books are ‘cliché’ and ‘tired’.

She got on her high horse to show off how very, very smart she is. She penned an Open Letter to the First Lady in order to lecture and ridicule her.

That won’t go badly, now, will it?

‘You may not be aware of this, but Dr. Seuss is a bit of a cliché, a tired and worn ambassador for children’s literature. As First Lady of the United States, you have an incredible platform with world-class resources at your fingertips,’ she wrote.

Perhaps she can explain this photo where she’s celebrating Dr. Seuss’s birthday:

Sure, Seuss is no match for the intellectual powerhouse rich in allegory that is Captain Underpants, but at least Dr. Seuss wrote books that many children can read on their own.

The elementary school employee also took a jab at the Trump administration’s education policy, specifically striking out against Betsy DaVos.

‘Why not go out of your way to gift books to underfunded and underprivileged communities that continue to be marginalized and maligned by policies put in place by Secretary of Education Betsy DeVos?’ she wrote.

Oh, you mean like the schools that don’t care if the teachers are literate as long as they are the same race as the students? 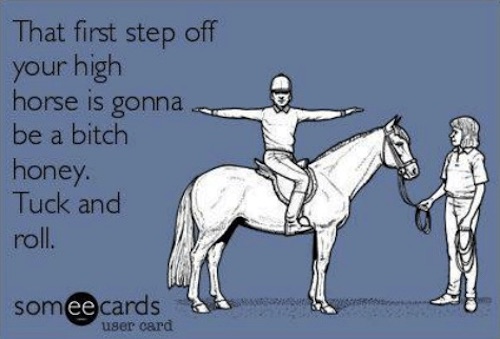 Phipps Soeiro is an activist.

She’s not shy about it, either. 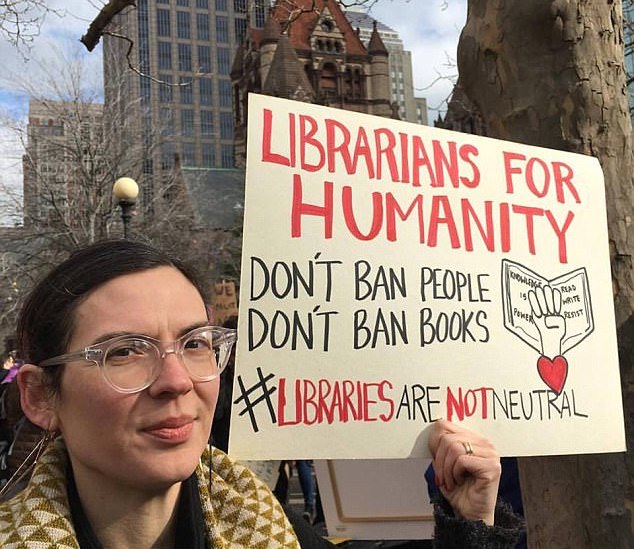 She’s against school choice and doesn’t want competition that would actually improve schools by weeding out those schools and teachers that aren’t effective educators.

Phipps Soeiro continues by claiming that ‘cities like Philadelphia, Chicago, and Detroit are suffering through expansion privatization, and school “choice” with no interest in outcomes of children, their families, their teachers and their schools.’

She then asks: ‘Are those kids any less deserving of books simply because of circumstances beyond their control?’

The White House responded to Phipps Soeiro’s open letter saying that Melania is using her role as First Lady to promote education and help as many children as she can.

‘Turning the gesture of sending young school children books into something divisive is unfortunate, but the First Lady remains committed to her efforts on behalf of children everywhere.’

It seems that the school district wasn’t too pleased with this activist behavior from one of their librarians.

‘We have counseled the employee on all relevant policies, including the policy against public resources being used for political purposes,‘ the district wrote in a statement.
Source: Daily Mail

The wicked witch of Cambridge was smacked down for politicizing something that was ultimately beneficial to students.

And perhaps Ms. Library Sciences is unaware, Dr. Seuss sprinkled a lot of his progressive ideology in his books.

So she’s rejecting books that are friendly to her own worldview. 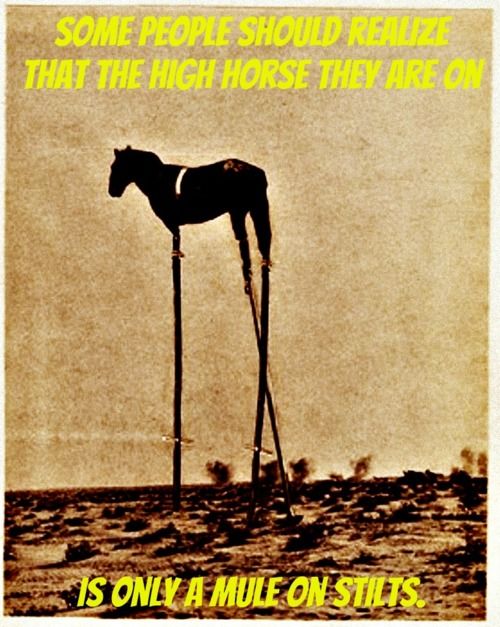 Would she have done the same if the donation had been made by Michelle?

And the left wonders why they’re losing elections ???? pic.twitter.com/HFcev4zTUx