They unloaded more than 40 rounds on the guy’s home, but…

Clearly, these three goons picked the wrong house for a drive-by.

Forty-plus rounds from a moving car… and not one hit.

Their ‘victim’ on the other hand… spends time at the range.

It did not end well for the gang-bangers.

Our homeowner had an AR-15.

He also had both the will and the skill to use it.

How did the story end?

One thug dead on the scene.

One thug died in hospital.

The third thug is in surgery at the hospital… condition undisclosed.

How is the homeowner? He wasn’t hit at all.

The homeowner was outside at the time and he hid behind a bush in the yard and returned fire. Officers say more than 40 shots were fired in the exchange.
The homeowner struck all three men inside of the car. The driver of the car crashed after the shooting hitting a car and then running into a yard. One suspect died at the scene. The other two fled on foot but didn’t make it far. They went to the hospital. One of the suspects died at the hospital. The other suspect underwent surgery for his gunshot wounds. Detectives did not have an update on his current condition. —ABC

It makes you wonder what was so damned important that these morons willingly signed their own death certificates, doesn’t it?

There was an arson attempt the previous night, too. Cops

Note to thugs: This is America.

We are a nation of citizens… not victims. You never know WHO might be shooting back at you.

And isn’t it poetic that the rifle that saved the life of the innocent, and stopped the rampage of the violent gun abuser was none other than an AR-15? 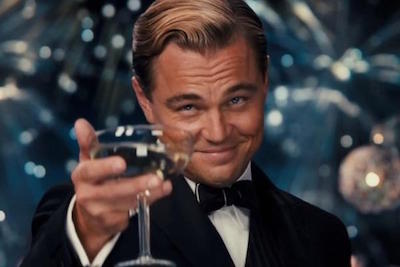 At least there are two fewer problems for the local police to deal with.