Nobody’s questioning her strength.
But the crisis that faced her was not one that strength could solve.

There’s no question that she was strong. She was a champion, after all.

But in Argentina, driving herself and some other competitors to a competition, she wasn’t able to avoid the crash that claimed their lives.

Alejandra Rubio was among the dead in a fiery crash between a truck and their car. 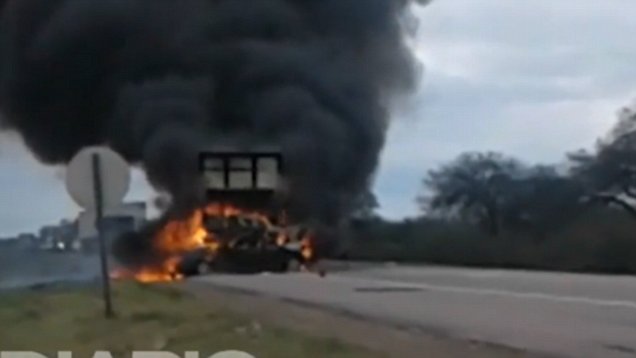 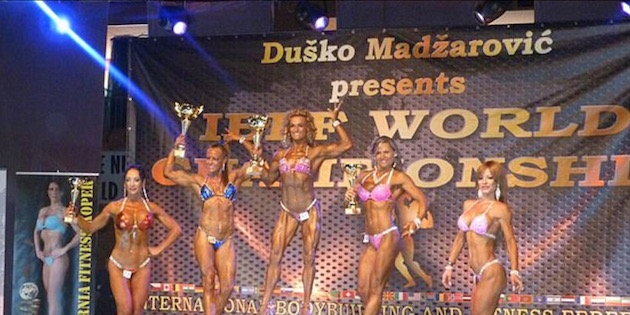 Life is fragile. Any death is tragic, and the death of several is more so.

This reminds us how you can prepare however much you want for ONE dimension of life, only to be completely blindsided by another.

It’s good to excel at things, obviously, but it’s also good to be well-rounded. You never know what’ you’re going to face in life, or what skills will save your life in a crisis.

Want a champion’s heart and a well-rounded life for your daughters, nieces or granddaughters? Start here: