And boom — just like that — suddenly the league has ‘standards’ again.

Inexplicably, their cojones were in a lockbox any time protests for the Anthem came up.

‘Leadership’ in the NFL had nothing to say when Kaepernick disparaged the police and the anthem while thousands of fans looked on… offended.

‘Leadership’ in the NFL had nothing to say when television ratings suddenly tanked.

‘Leadership’ in the NFL had nothing to say when empty seats forced stadiums to slash ticket prices.

‘Leadership’ means running like a scared little [insert your favorite expletive here] when one of your players offends a feminist.

Yes, the same people who don’t mind insulting the police by denying permission to show a sticker for cops in Dallas SHOT DEAD WHILE PROTECTING THE RIGHTS OF BLM ACTIVISTS TO PEACEABLY ASSEMBLE — let that irony sink in — suddenly found their voice when a single player went rogue and embarrassed them.

And then the reporter, Jourdan Rodrigue, made HERSELF part of the story.

Ok, a little perspective. They don’t really care if you’re pissed off and stop buying tickets. Insunlting the fan base is fine. But they have to make sure the PC police don’t get angry with them. That would be catastrophic.

And that is why people are tuning out.

Was the laughter perhaps unfair and embarrassing to a reporter, who obviously ‘knew her stuff’? Sure.

But hearing her statements in that context simply struck him funny. He wasn’t even mean to anybody.

And the reporter was upset and offended by what he found funny.

The strong independent woman wanted someone to vindicate her hurt feelings. 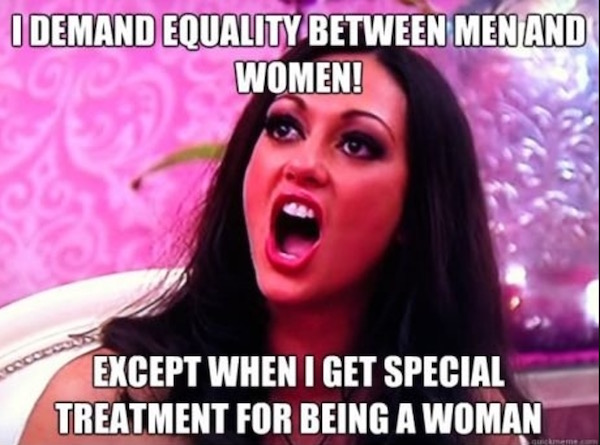 (Because that what strong, independent men spend their day doing, right?)

That boomeranged pretty quickly… and before long, SHE was the one apologizing.

Another tweet was found in which the ‘offended’ reporter used the n-bomb!

So she can laugh at things SHE finds funny — even if they are politically incorrect — But she demands the proverbial pound of flesh when someone else does.

So in the end, NFL management was chastising a player for laughing… 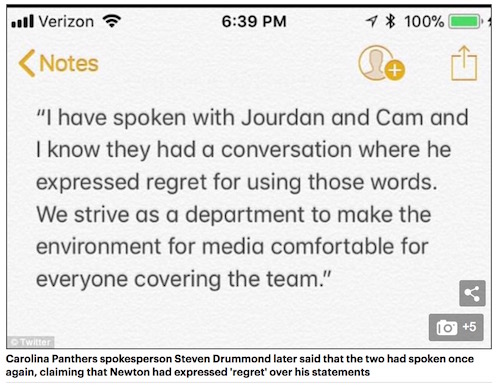 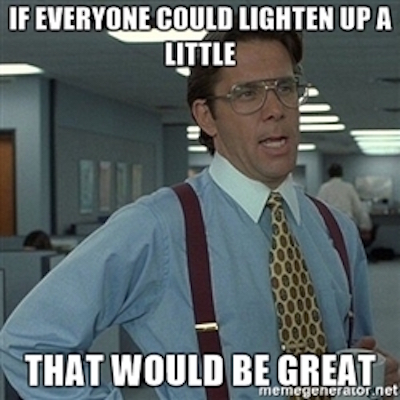 Lighten up a little, enjoy life. Like this guy: