How awkward is it to go through old photos and realize… your parents were way more cool than you EVER were?

The funny thing about parents… by the time you’re old enough to really know them… most of them have settled down and mellowed out.

How often do you have the chance to see what mom and dad’s wild side looked like, back in the day?

We’re setting the wayback machine to the Disco era for this one.

We can start off simple… like with his and hers barefoot skateboarding… yes, we said barefoot. 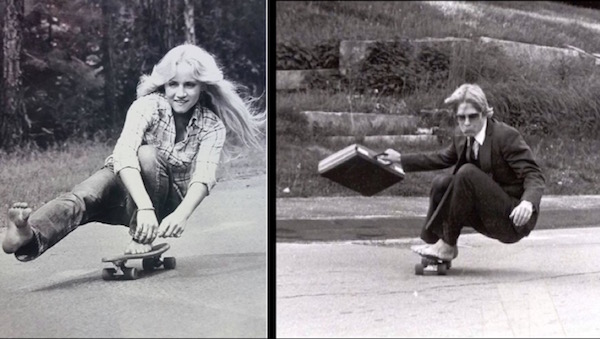 One thing you’ll quickly realize in these pics… there’s not a helicopter parent in sight.

Not impressed by skateboarding? How about skiing? 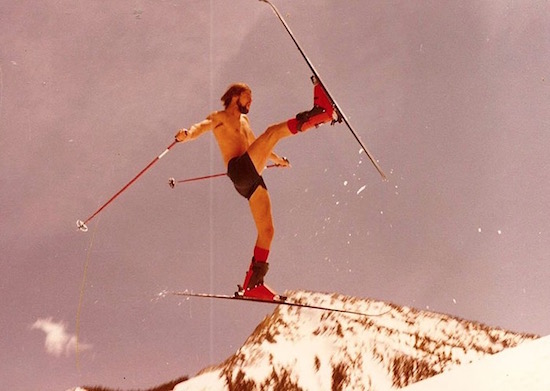 Still no? Maybe surfing in Peru? 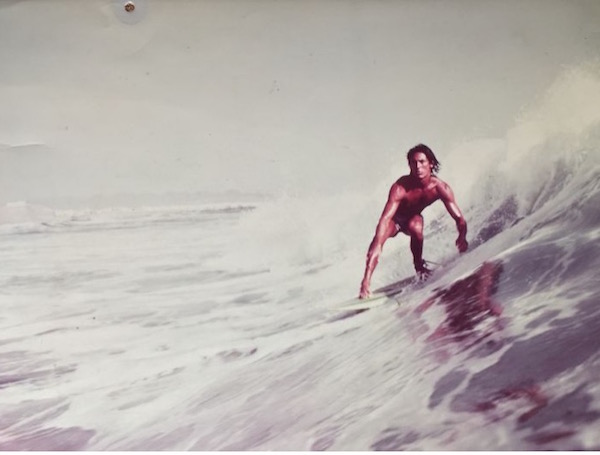 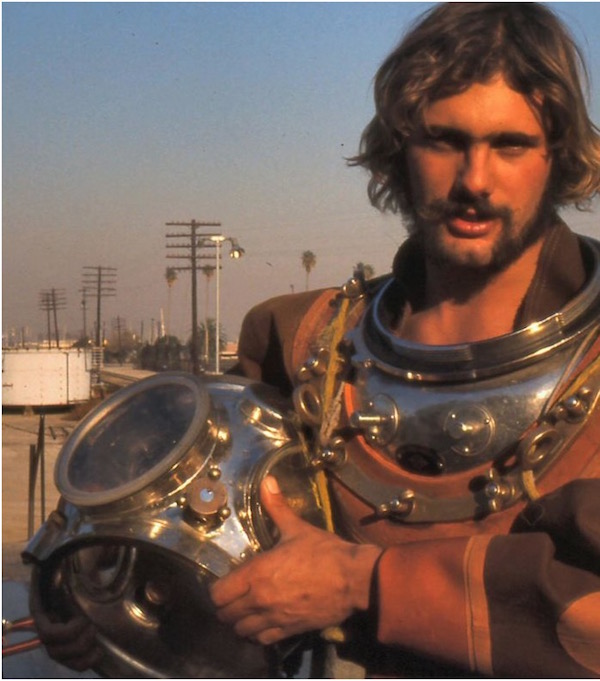 Did we mention it would be Military diving… in Saudia Arabia’s Red Sea?

Today’s Antifa is so pathetic with their masked violent outrage. At least this dad found himself an actual white supremacist to mix it up with. And he wasn’t a cowardly little priss that had to hide behind a mask, either. 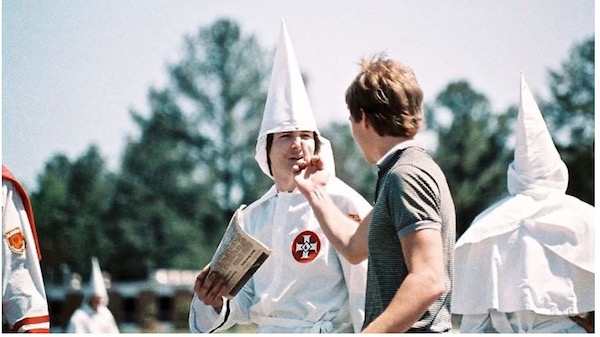 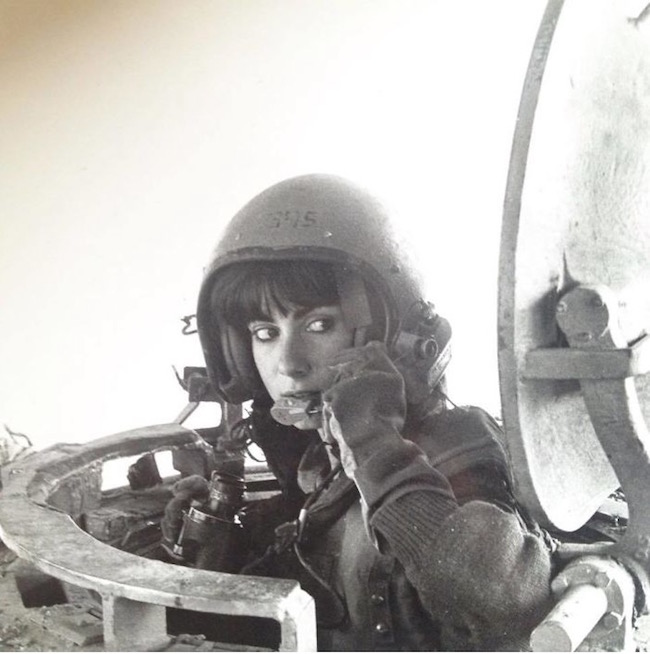 This mom’s kid probably answered, “You’d better believe she does, and she could sure ‘nough kick your punk ass.”

This is what a selfie looked like before they invented ‘duck faces’. 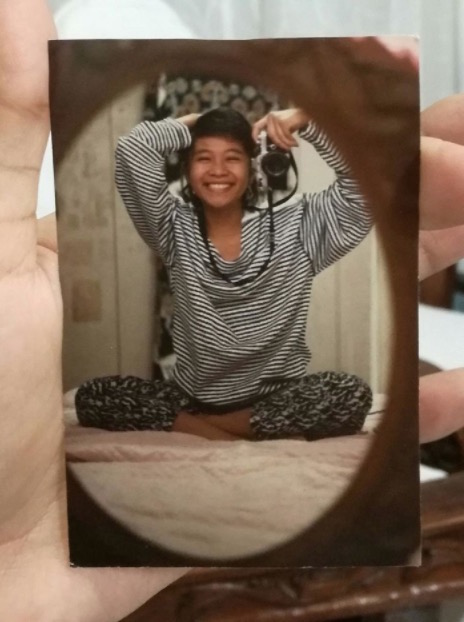 It’s an actual smile. Much better, isn’t it?

Eventually, we all grow up, the partying starts to slow down, and you stop bringing home 48 beers on your unicycle. 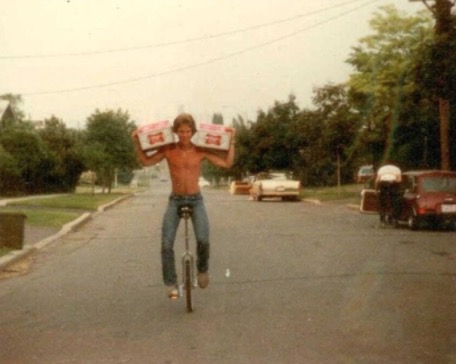 We grow up and become ‘respectable’. We have our backyard BBQ… 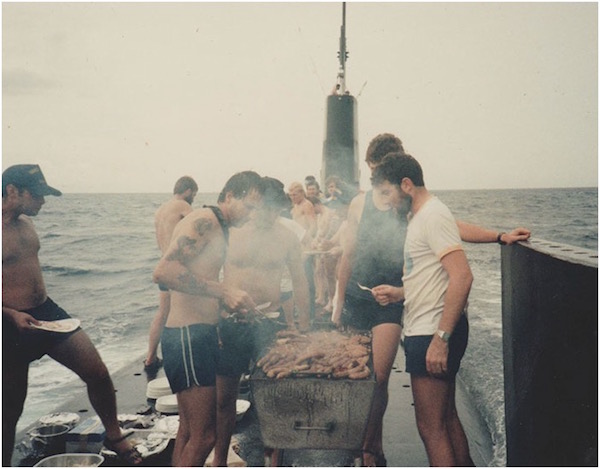 …which might happen to be on top of a moving submarine.

Eventually, even the surfers grow up (a little). 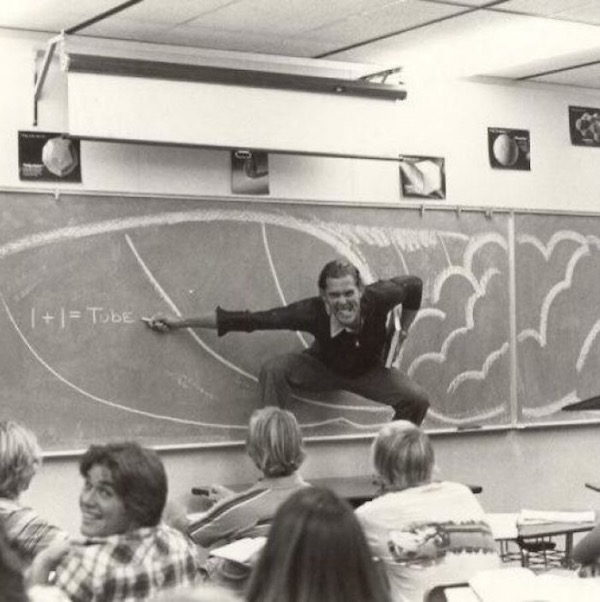 The bikers get married… 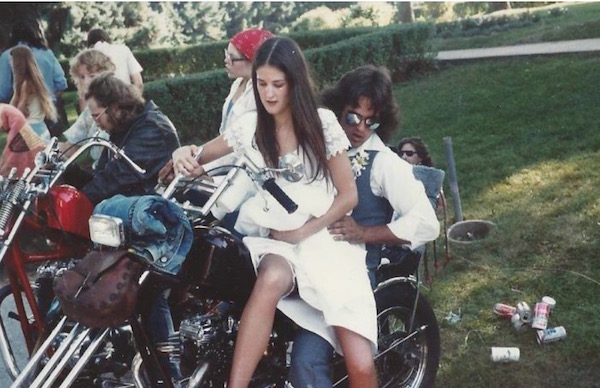 And the cowboys ride off into the sunset… 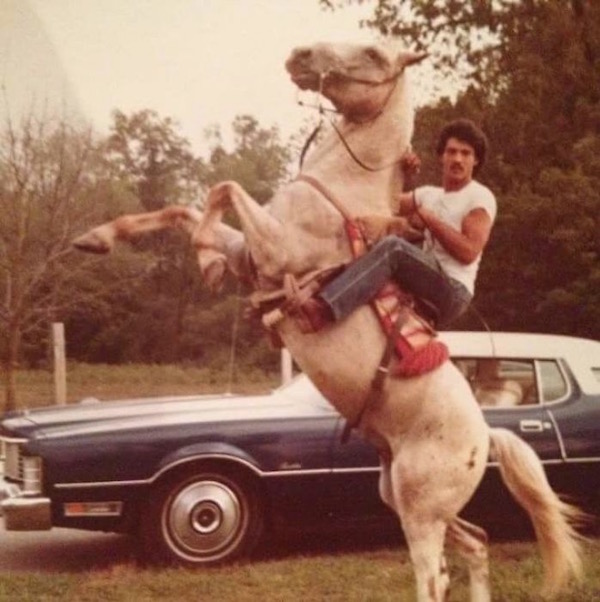 But it’s good to remember, that the grandmother you see at the grocery store… 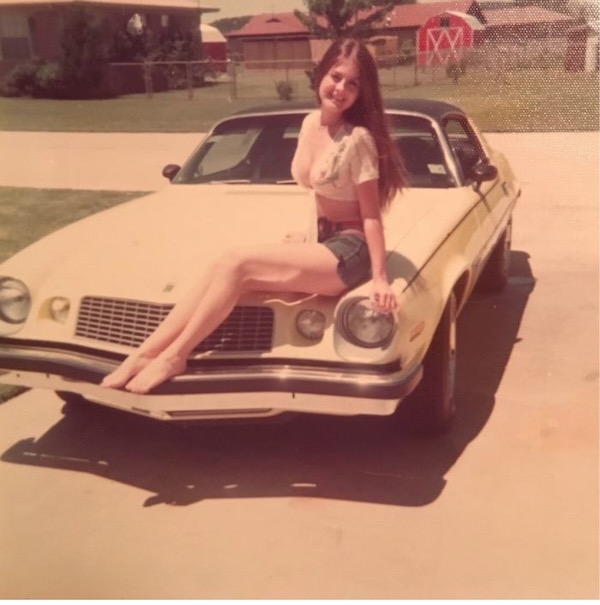 was once the gorgeous dream girl of every boy in her high school… just chilling on her Camero.

There’s a whole lot of adventure to be had out there. Are you going to go find it?

Raise that bar — your grand-dad sure did.