The most disturbing thing is that it was a competition to have the highest of the Low-T.

These genius employees of BuzzFeed — the site that published the discredited anti-Trump dossier — were tested on their ‘Attractiveness’ and ‘manliness’.

One of the tests was testosterone levels.

It went down exactly how you expect that it would.

Also not surprisingly, the entire thing ended up looking very… how shall we say… ‘fabulous’.

Here’s the winner of the ‘Most Datable’ portion of the contest, Keith.

He also has the second-highest level of testosterone.

Yep, you read that right.

So, what is normal for Testosterone levels?

There isn’t a standard at every lab. Some have the cutoff a little higher or a little lower. That means a man could be tested at two different labs and be deemed low by one and normal by the other.

But here’s the general rule:

…there’s not one, accepted cutoff that definitively points to low testosterone, or what is officially known as hypogonadism. In many cases, anything below 300 nanongrams per deciliter (ng/dL) is considered low…

…After analyzing blood samples of testosterone, the researchers determined that anything between 264 to 916 ng/dL is considered normal for healthy-weight men between the ages of 19 and 39. (Testosterone levels are generally lower in older guys, or those who are overweight or obese.)
Source: Men’s Health

Where do these BuzzFeed ‘Try Guys’ fit?

One was on the low-end of normal, and the rest were all considered low. 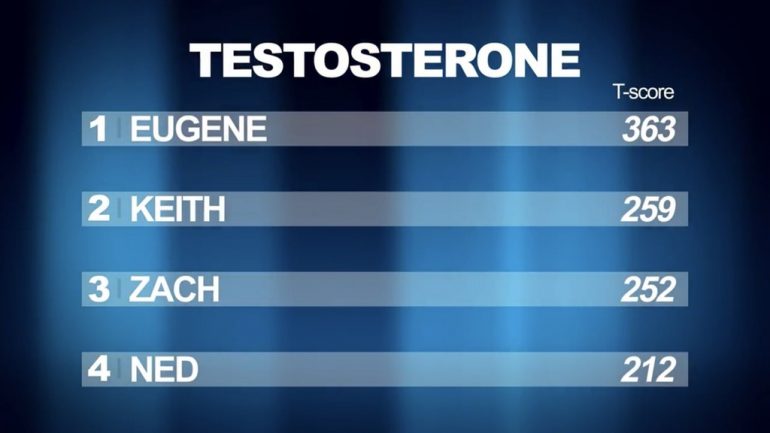 This comes as no surprise, though.

It’s been documented that ‘Gym Bros’ (the ones with higher testosterone levels) are more likely to be right-wing and their low-T counterparts are more into wealth-redistribution.

Here’s one headline that was posted on Vice’s female site, Broadly: 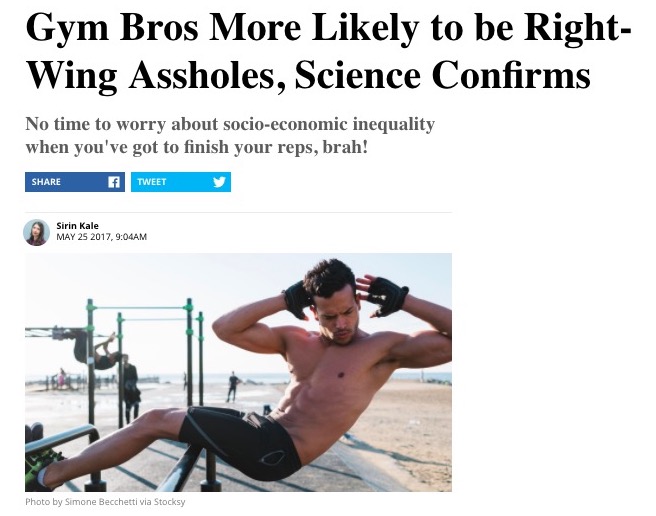 And here’s one on a site frequented by the alleged ‘right-wing assholes’: 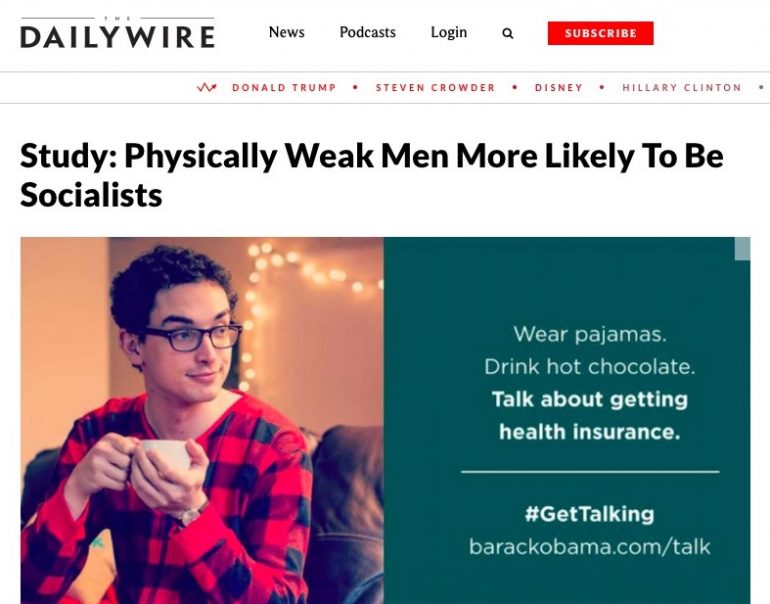 Another from the Daily Mail: 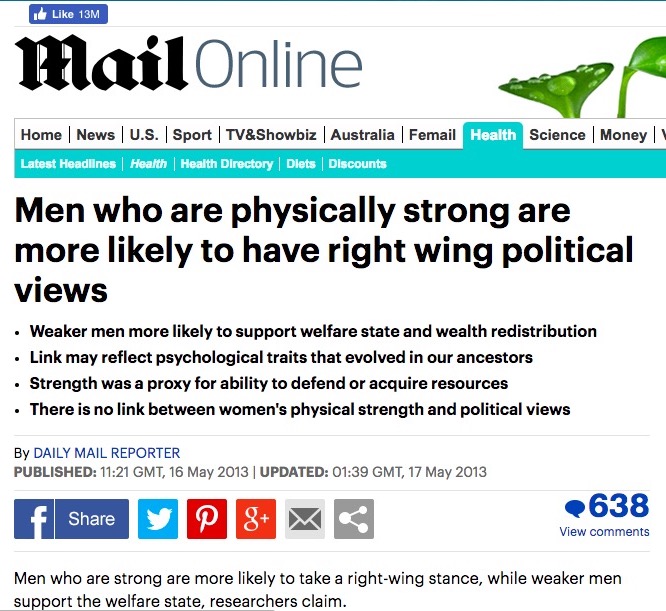 These ‘Try Guys’ from BuzzFeed have tried being Drag Queens.

These ‘Try Guys’ are trying all sorts of non-masculine things.

Maybe they should ‘try’ to be guys for a change.