Nancy Sinatra, One-Hit Wonder, is weighing in on the NRA.  Normally, it would just be ignored, but this was an absolutely disgusting statement.

In the wake of the worst mass shooting in U.S. history, with so many questions still lingering, Sinatra has taken the cue from her girl, Hillary, and decided to politicize it.

Nancy’s target was the NRA and the 5 million Americans that make up the membership.  In a hypocritical, sanctimonious tweet, she says that the ‘murderous members of the NRA should face a firing squad‘. 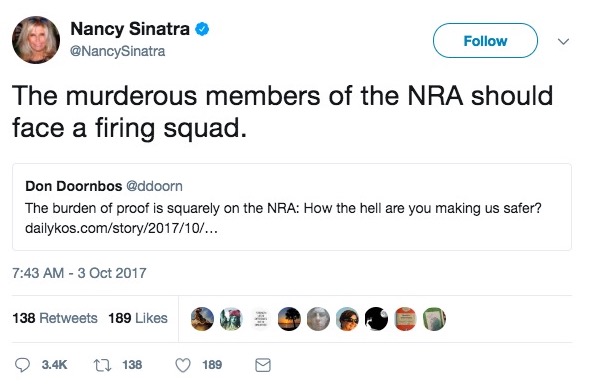 Maybe she wanted to have a soundtrack running during the ‘firing squad’.

You’ll remember that song, it had a bit of a resurgence in 2003 when used during the opening credits of the over-the-top violent movie, Kill Bill Vol. 1.

And Firing squads… I seem to remember those used historically. 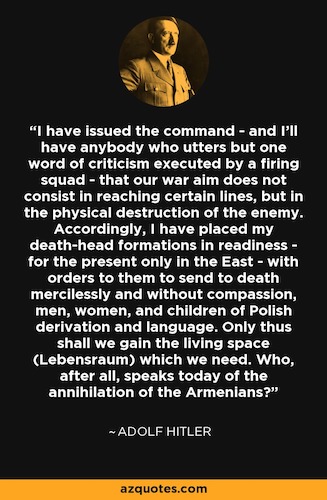 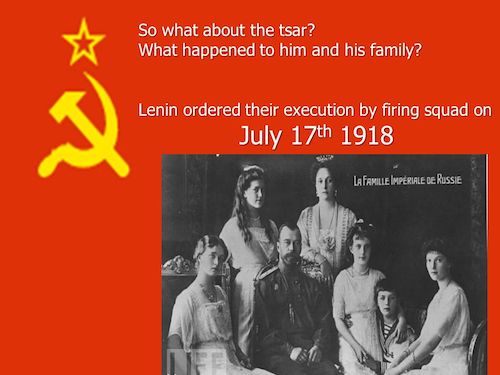 And although this isn’t a firing squad, it’s the same kill the people that disagree with me crapola: 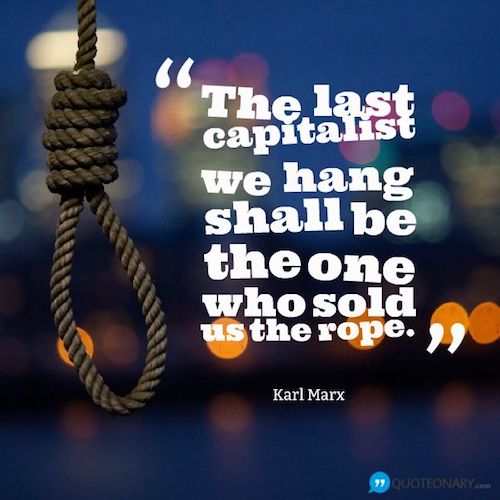 Looks like Nancy is on the same side as some rather *ahem* divisive figures.

And, really, this all comes down to one thing — people who have no idea what they’re talking about with regard to guns wanting ‘common sense’ gun control.

It’s exactly why you don’t discuss trigonometry with a 2-year old.

First, the gun control activists should ‘edumacate‘ themselves on guns.