The NFL is scrambling to make adjustments.  What do you think of the ‘reason’ that the NFL is giving for the change?

The ratings are down, the seats are empty, and the fans are saying adios.

The NFL media execs are thinking of axing half of the Thursday night games on TV due to low viewership.  The proposal is to go from 18 games to 8.

They’re saying that the reson for the move is ‘too much football’, not the anthem protest and resulting boycott.

As the NFL lurches toward another season of disappointing TV ratings, media executives once again are questioning whether there’s simply too much football.

Yep, the problem is ‘too much football’. 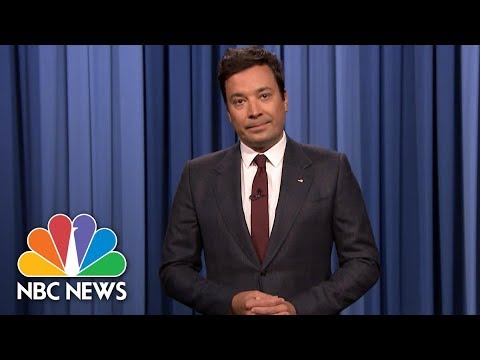 The (former) fans know what a good chunk of this is about — The Boycott.

Because you know that this ‘Take A Knee’ anthem protest B.S. that’s now covering everything from ‘systemic racism’, ‘police brutality’, and the ‘gender pay gap’, but not honoring police officers, raising awareness about domestic abuse and breast cancer, or being a Christian, is working oh-so-well for the NFL.

Check out Doug’s take on the NFL’s  seeming obsession with bovine scatology:

One statement bandied about is that there is oversaturation in the market of games available to watch and fans are experiencing fatigue.

But one reason increasingly being discussed in media circles deals with NFL oversaturation, a topic that has irked network executives since the league launched NFL Network in 2003.

So far this season, fans have been able to watch games on Thursday nights, Sunday mornings, Sunday afternoons, Sunday nights and Monday nights. Later in the season, games will be available on Saturdays.

Don’t forget the dedicated NFL tv channel and the highlights that are always available.  Perhaps it does make sense to cut 10 of the Thursday night games.

There is also saturation coming from another market– college football.

“It’s not just an NFL issue or a college issue; it’s a football issue,” said Mike Mulvihill, executive vice president of research, league operations and strategy at Fox Sports. “The rise in football availability is pretty dramatic. This is what drives fragmentation in every area of television. … You can argue whether there’s greater or lesser interest in the game of football than there was 10 years ago. But clearly whatever that interest is, it’s being spread out over quite a few more windows than it was 10 years ago.”

Does the NFL have a point that there is just too much football?

Or is this the fans leaving in droves because of the politicization of football?

While you ponder the endless possibilities of things you can now do on Sunday, Monday, and Thursday nights, don’t forget to get one of these to wear as you’re out there living your life.

And don’t forget to get more of Doug’s wit and wisdom here: