This bro is the KING of Photoshop, and we LOVE it!

His Photoshop skills are anything but average.

Average Rob keeps photoshopping himself into the lives of celebrities, and it is freaking hilarious!

Check out these Photoshopped photobombs.

Average Rob with Kanye and Kim. 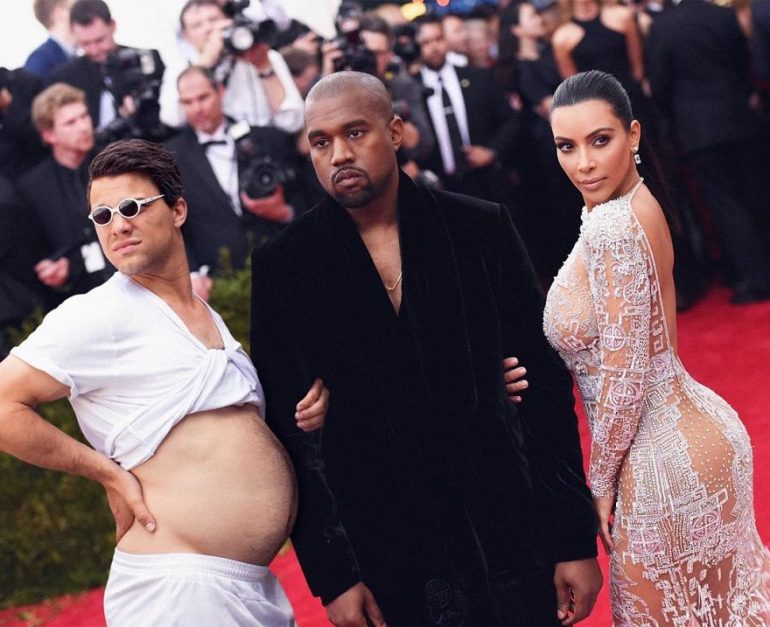 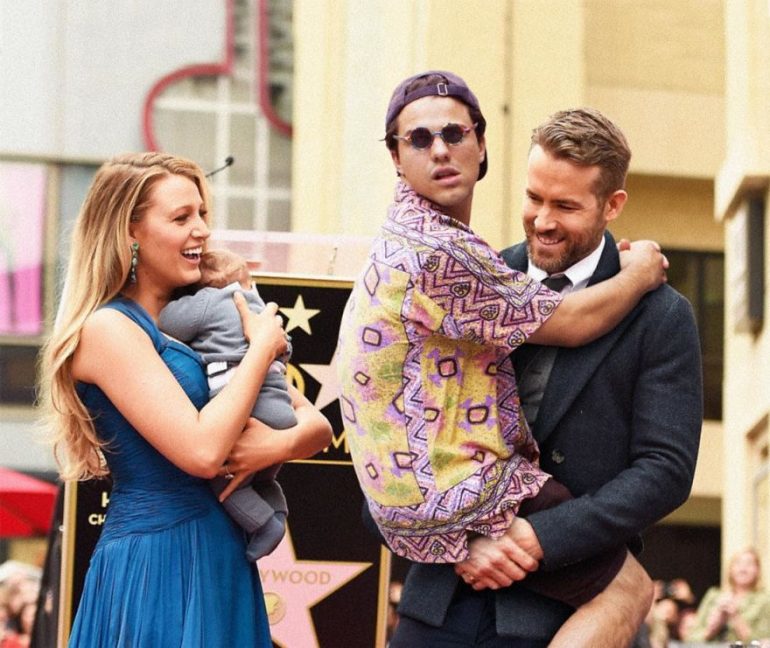 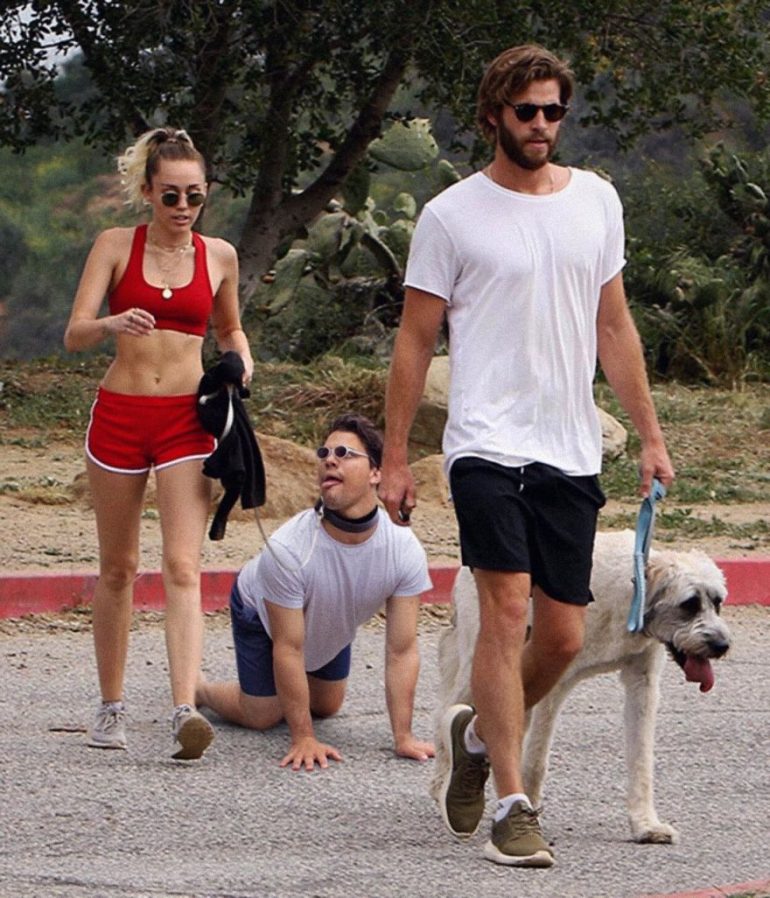 Average Rob had made an entire series of photos where he was Barry’s ‘Secret BFF’. 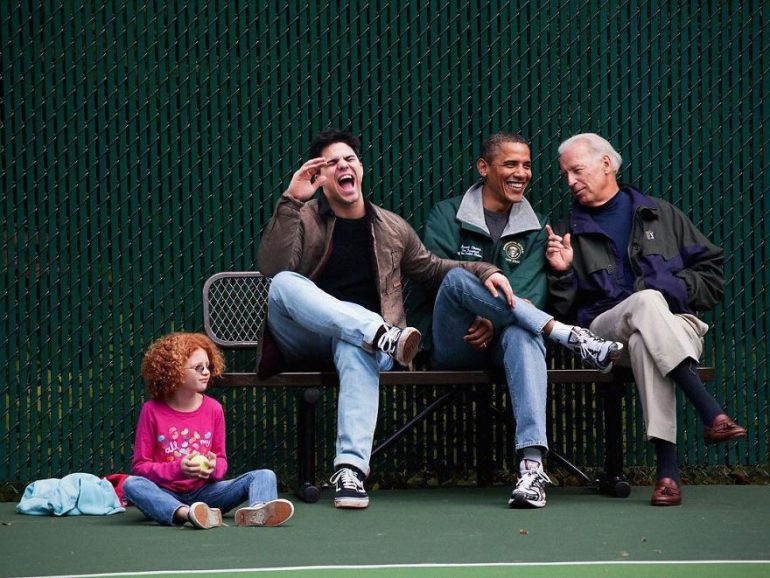 And if you wonder why Brangelina didn’t work out, well… someone got in between them: 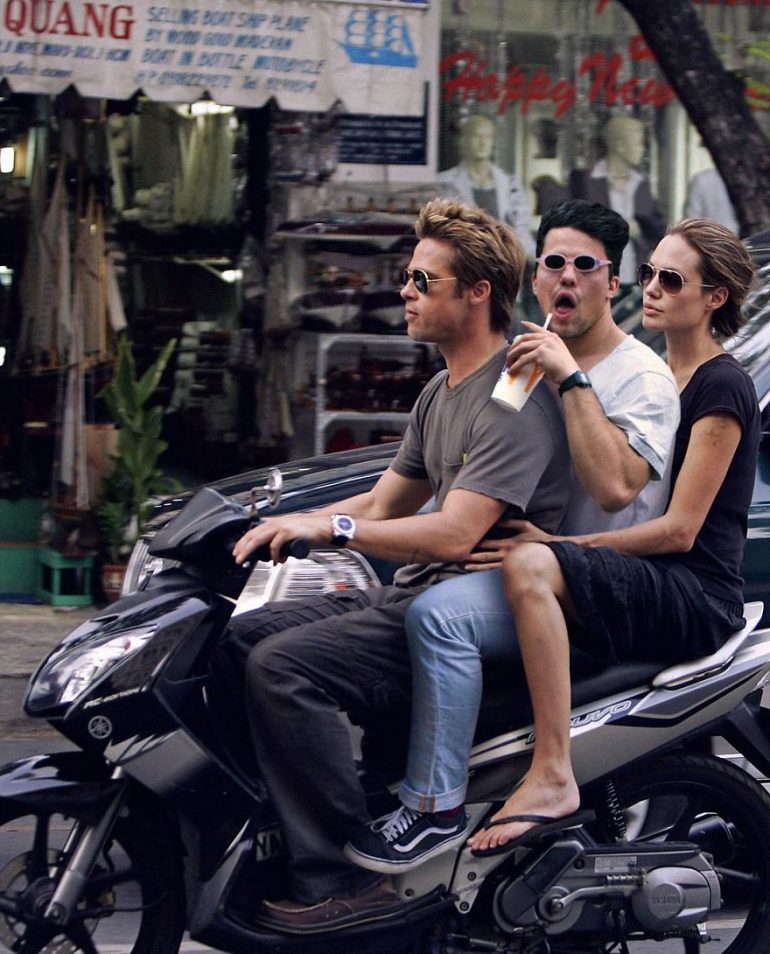 It’s not just those ‘paparazzi’ shots, either. 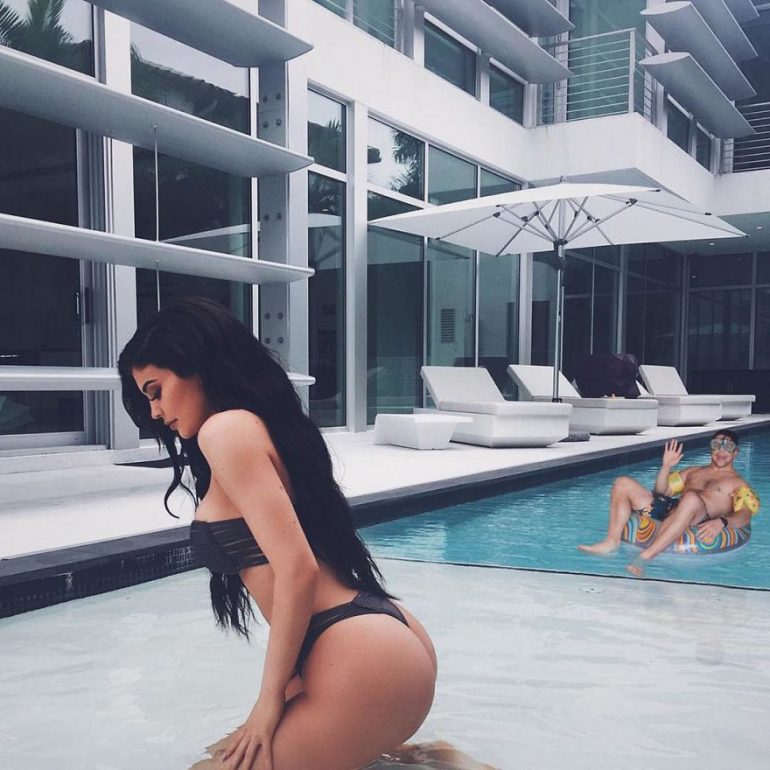 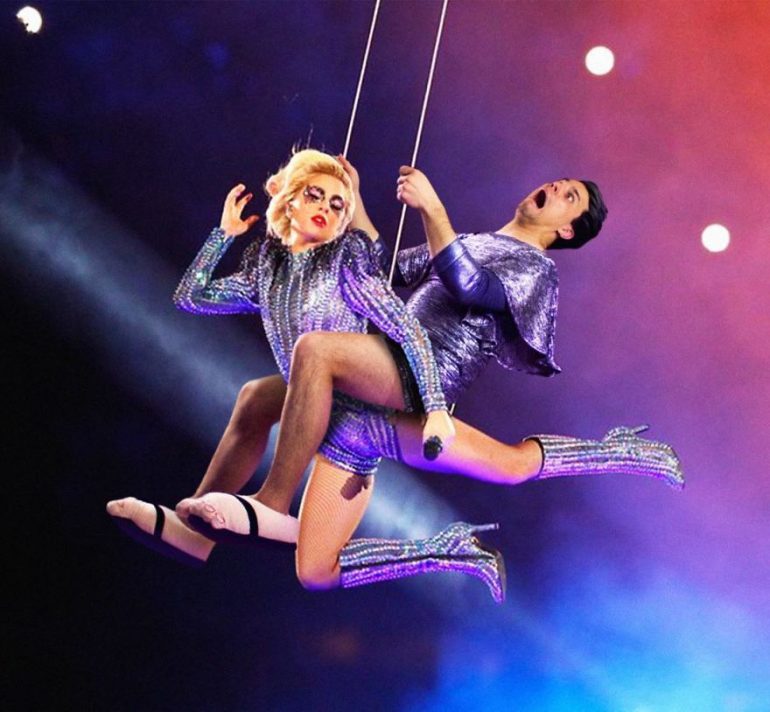 He shops himself into actual photoshoots.

Here he is with Katy Perry: 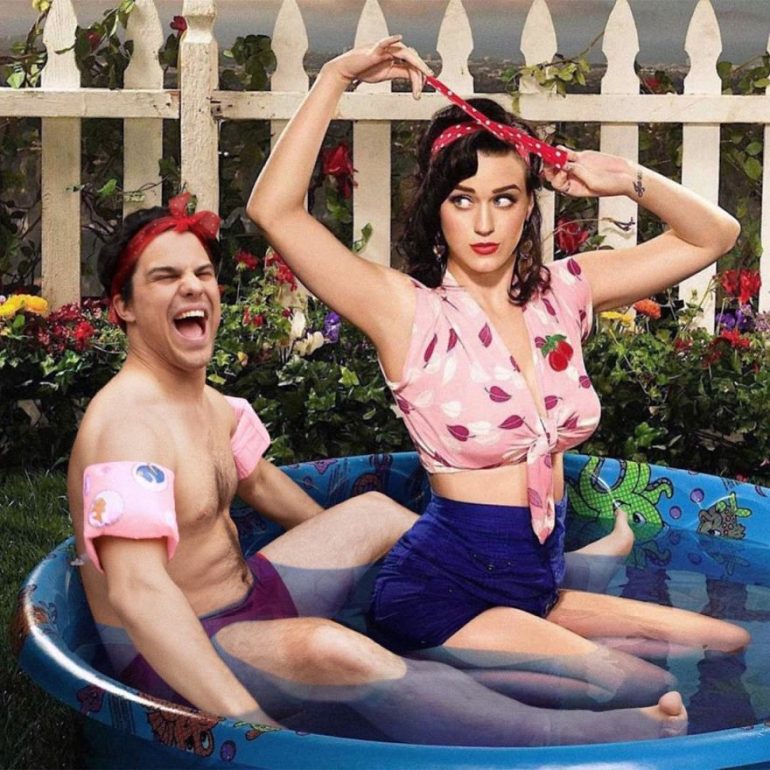 And a group of models on the cover of Vogue: 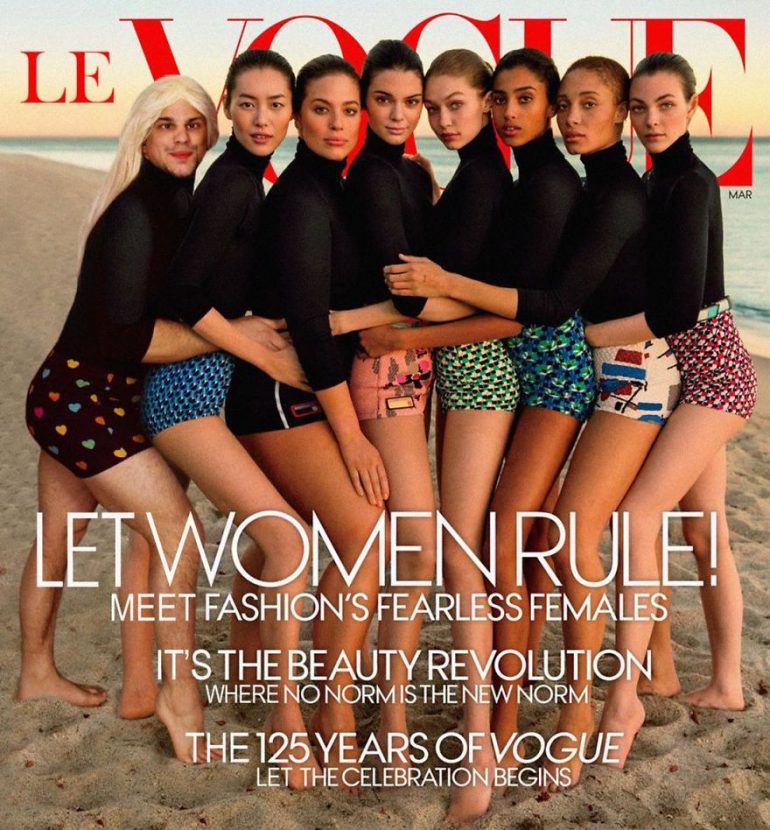 He likes to mock Bieber (but then, who doesn’t): 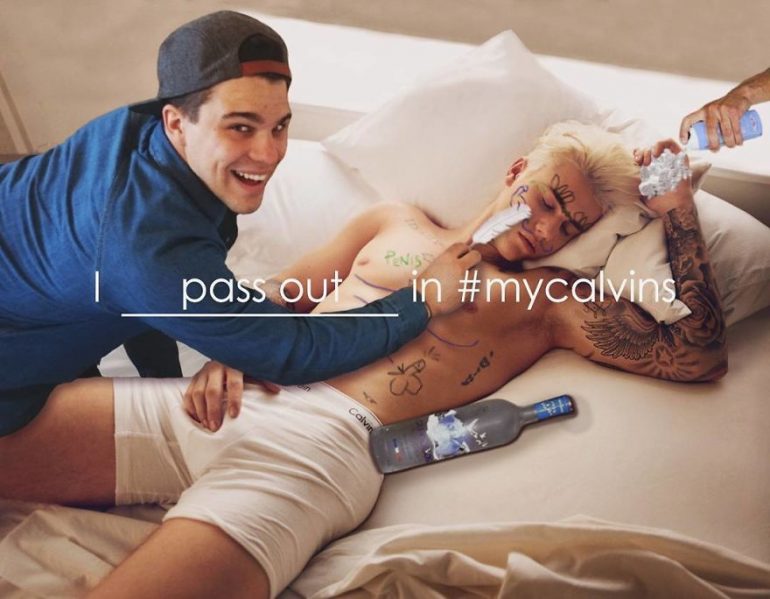 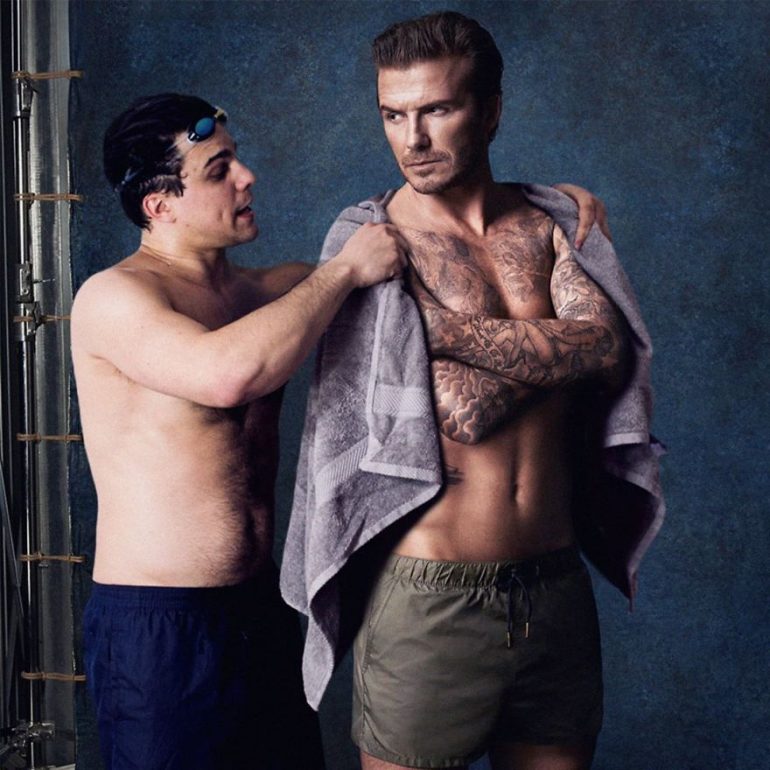 He had a great time with Beyoncé’s weird pregnancy photo: 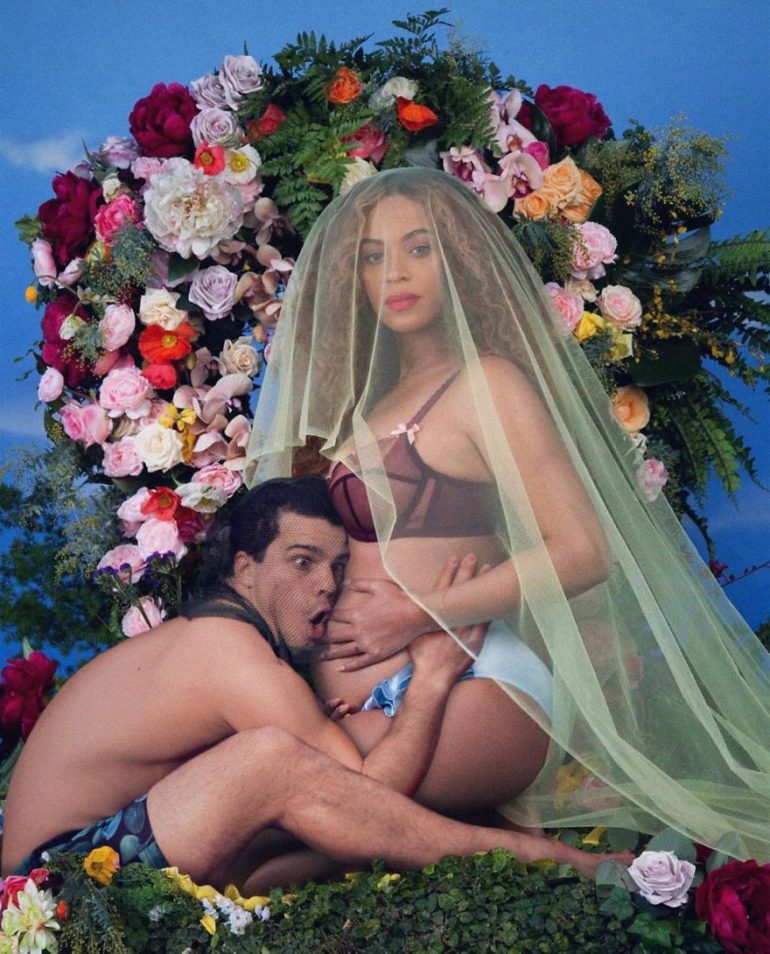 And her equally weird birth announcement photo with twins Rumi and Sir: 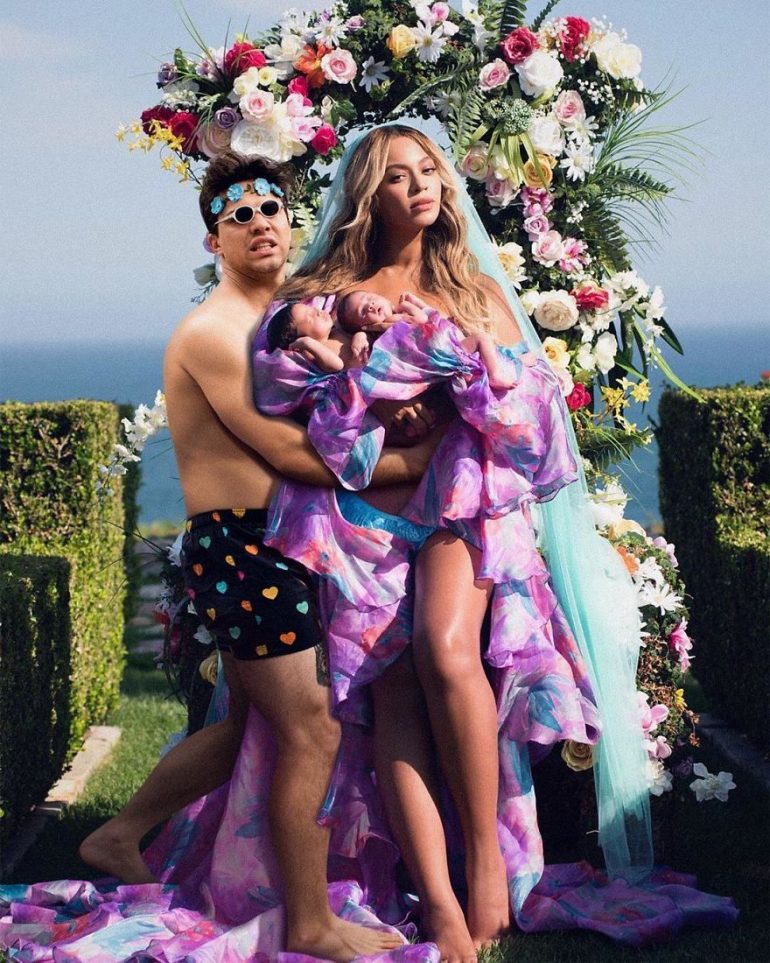 He shops himself onto the set of the Ellen Show: 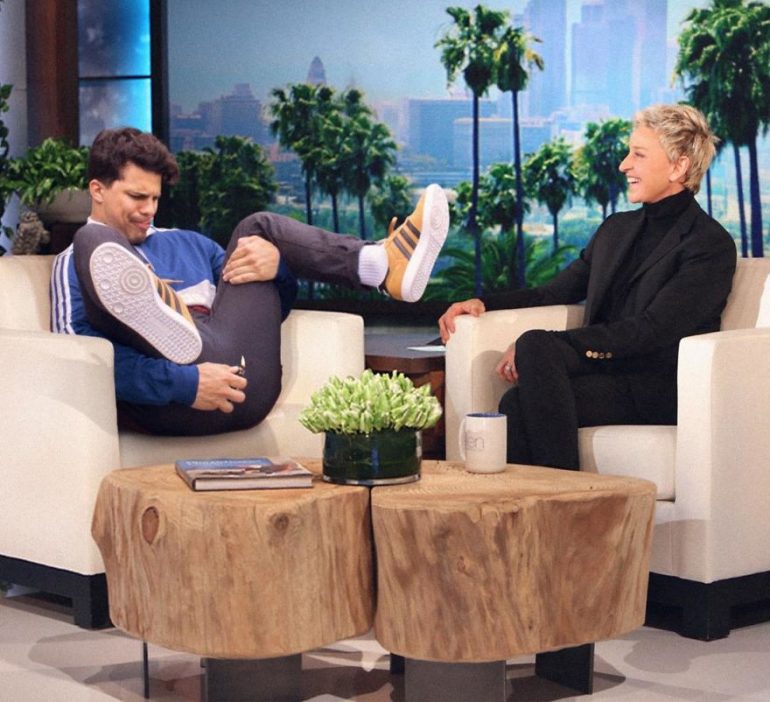 And heck, why not right onto the big screen?

The Spiderman rescue you won’t see in the movies: 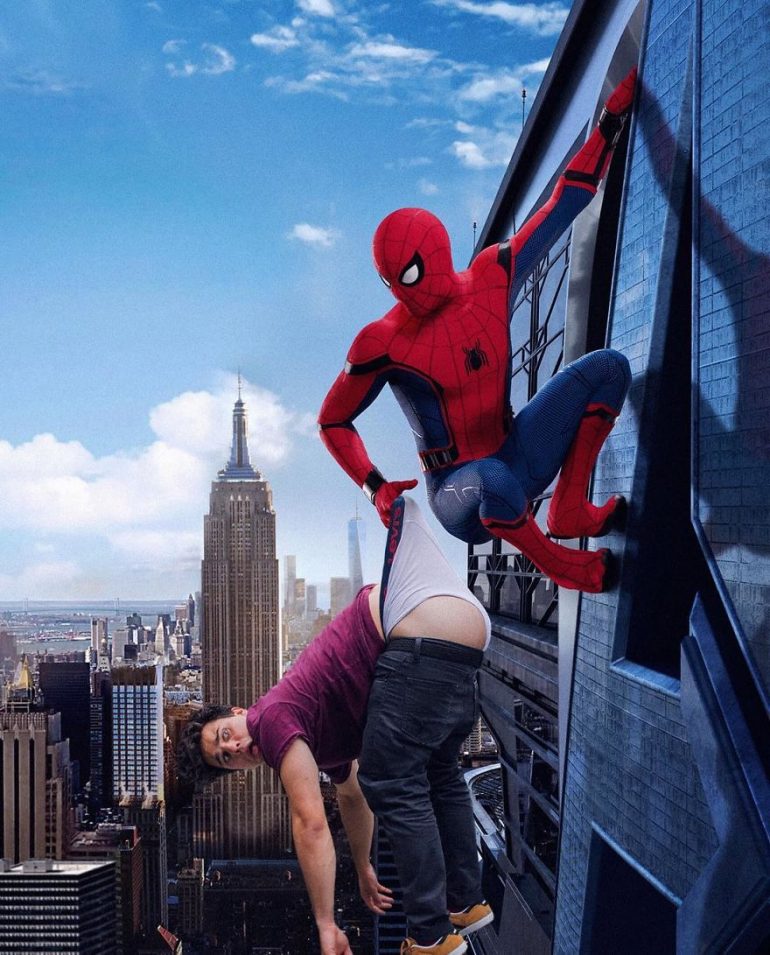 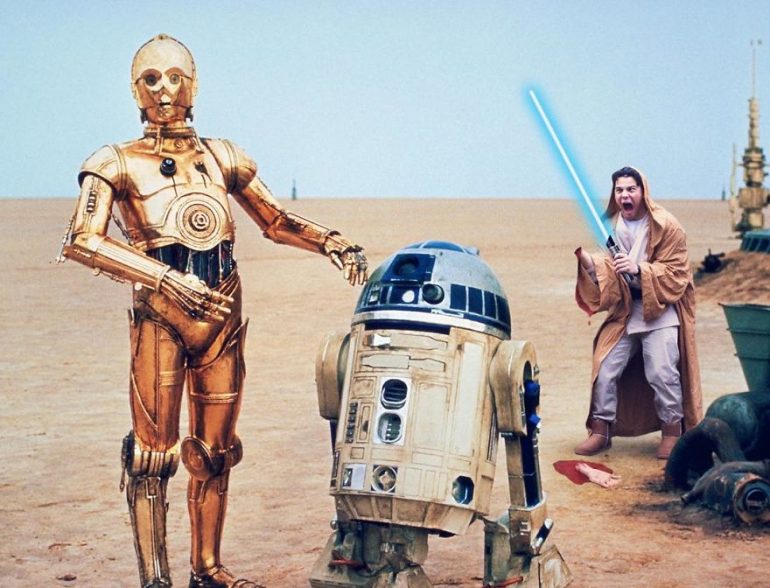 Maybe he’s not the ‘King of the World’ the way Leo felt in Titanic, but certainly, this bro is the King of Photoshop. 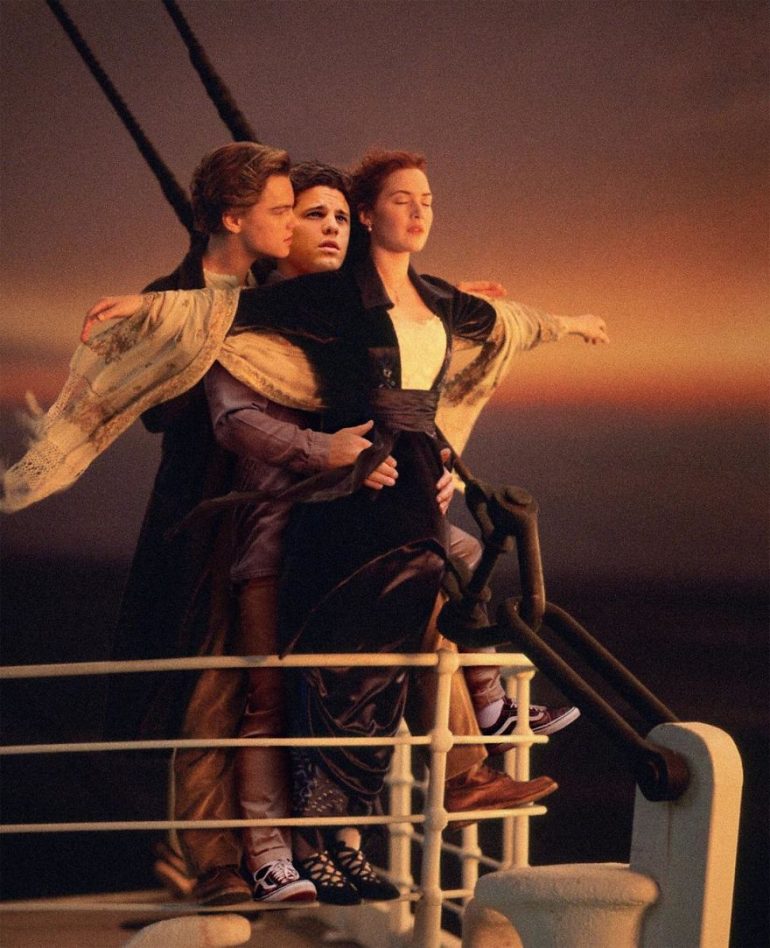 What did you think?

Does this guy have ‘skillz’?

And don’t forget to get your copy of Doug’s latest: