This reality ‘star’ is making waves for her Melania impression. What do YOU think of it?

It’s no surprise that she has over 243k followers since the busty blonde often posts photos of herself in lingerie.

That’s not the thing that’s been getting her attention lately — it’s her impersonation of Melania Trump.

Courtney gave her best Melania impersonation as she displayed her busty chest in a risque black lace dress.

Fans commented that she ‘looked pretty,’ was ‘hilarious and spot on’ and that she they ‘liked’ the way she sounded.
Source: Daily Mail

She also mocked Melania not moving immediately to the White House after the Inauguration.

She’s an avowed ‘feminist’ that says women shouldn’t be ashamed for their bodies. That’s why she posts undies and nude pics on Instagram.

Yet, Ms. Feminist isn’t respectful of the First Lady.

I’ll bet she’s not a big fan of Conservative women in general. 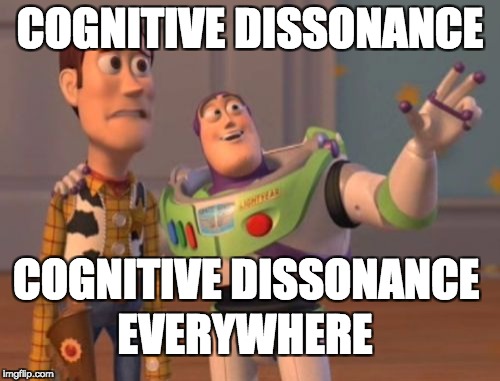 Mental, I tell you.

This chick is mental. 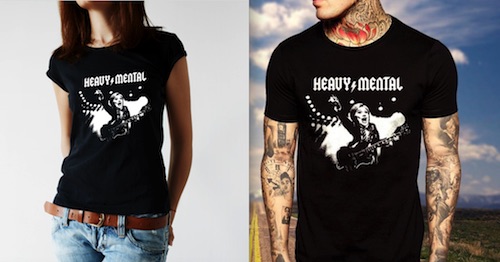