Just when you thought the politicization of the NFL had reached its pinnacle… one team decides to pull this crap.

One NFL team is donating $500k for… gun control!

This craptacular decision brought to you by… the San Francisco 49ers.

The leftist offense-mongers are always looking for something to rail against.

And they’re not the only nutty ones in the league.

ClashDaily’s Big Dawg, Doug Giles, called out the Houston Texans on their outrage over a metaphor:

These players had better be careful. All this virtue signaling could cause an injury. 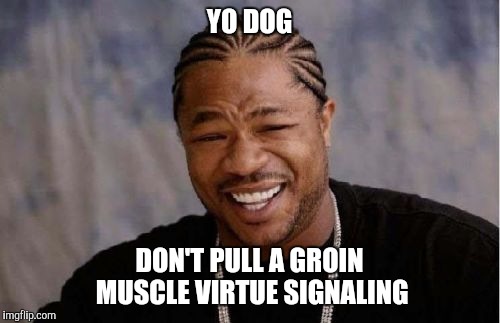 The 49ers were ok with Colin Kaepernick’s protest last year about ‘police brutality’, now the worst team in the league is forking over a half-mill to ‘make America safer’ by pushing gun control and bans on ‘bump stocks’, armor-piercing rounds, and silencers.

These people have no clue what any of that is, do they?

Perhaps they should deal with the problems with their thuggish players.

A quick visit to NFLarrest.com would give them guidance on what behavior they should be discussing with their players.

After all, these pro-ball players are arrested on average every 7 days.

Here’s a handy-dandy visual from NFLarrest.com breaking down the arrests of the players on the 49ers. 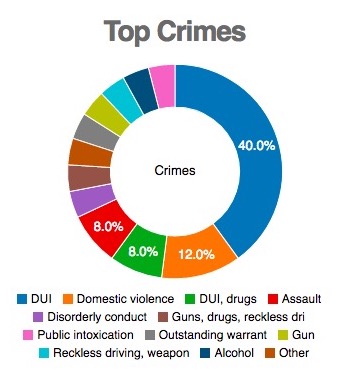 Looks like the 49ers players have a real problem with DUI, followed by domestic abuse.

Maybe let’s focus on obeying the law before supporting the introduction of new ones that curtail freedoms of innocent law-abiding Americans. How’s that for a plan?

The 49ers announced today that they are joining local and national law enforcement in signing a pledge for a “more understanding and safer America.” The Niners have pledged $500,000 toward the campaign, which will advocate for legislation banning “bump stocks” and other mechanisms that allow semi automatic weapons to become automatic weapons, as well as silencers and armor piercing bullets. The parties are also pledging to join with others to forge a public awareness campaign centered on improving police and community relations.
Source: ESPN

If they hadn’t lost me before, this hypocrisy would have been the last straw. 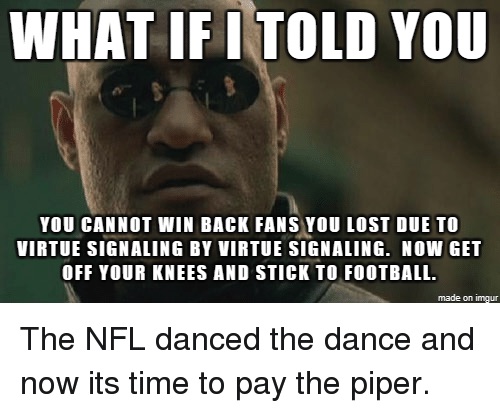 And send the NFL a message that you can spread by wearing it: