This bar decided to boycott NFL games and their reason is FANTASTIC.

Woody’s Roadside Tavern, a bar and grill in Farmingdale, New Jersey, decided to forgo all NFL games this weekend and instead raise money for a veterans charity.

The idea came from Army veteran, Andy Barcellona, who approached the owner of Woody’s and asked that they boycott one NFL Sunday to honor veterans. The owner, Chris Maltese, agreed and a percentage of food sales on Sunday is going to the Green Beret fund. 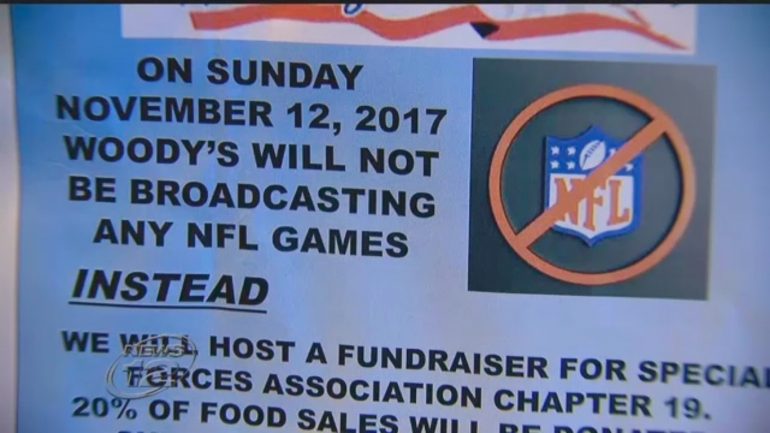 Week 10 has been brutal for the NFL:

Woody’s will be raising money for the Green Beret Fund this Sunday. Twenty percent of food sales will be donated to help veterans.

“Most bar decisions are not easy, but we talked about it and it was the right thing to do. It was an easy decision,” says owner Chris Maltese. 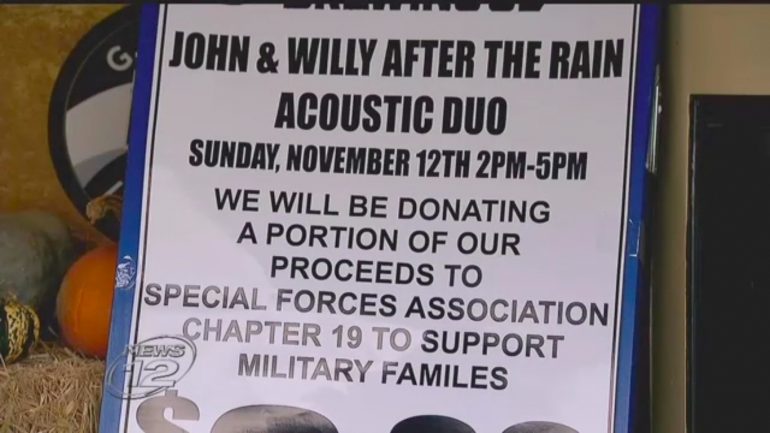 Take that, ‘Take a Knee’ clowns!

You can protest, and raise awareness for issues that you’re passionate about… well, so can we.

Good on ya, Woody’s.

Check out this bit of awesomeness:

Word of the fundraiser spread around town and many said that they were glad to help. A regular at the bar who did not wish to be interviewed even came by Thursday and dropped off a $100 donation.

“We are all big NFL fans and have always been, but I just can’t stand the disrespect,” says patron Kim Walling. “I’m sorry. I don’t think of myself as political, but you have to take a stand.”

Yep. That’s a discovery more and more folks are making. Not watching football on a Sunday is freeing.

We need more people taking a stand like this.