It’s tough to follow ‘liberal logic’. Mostly because they keep moving the goalposts. Even their Feminism isn’t very reliable in who it attacks or defends.

For example, when the allegations against Judge Moore came out, the Left nearly lost their minds.

Now, for context, let’s look back at how Dan Rather spoke of the sexual accusations — not just harassment, but actual rape — against Bill Clinton.

So that was the liberals HISTORICAL reaction to allegations of a sexual scandal.

But now Judge Moore — who the media already loathed because he refused to toe the line on their Social Agenda — is in their sights.

Many of us might consider any relationship with the older teenage girls upsetting, repugnant or even evil — but either way, it would still be legal. Grouping the accounts together as ‘four’ was an editorial decision to deliberately make the scandal even bigger than facts on their face would suggest.

Do they hold OTHER people or groups today to this same standard?

In Toronto, Canada not long ago, we’ve got one group explaining to Canadians why the legal age of consent doesn’t matter.

He even explained why he figured that wasn’t just true, but absolutely true.

He’s just following the example of his prophet. And they don’t just see him as a ‘good teacher’ with real human failings, either.

“Every Muslim has to believe that Prophet Muhammad ﷺ is the best of all humans, Allah protected him and corrected him when he made mistakes.” Source: Quora

That puts us in a difficult position.

Scratch that — it puts the Coexist LIBERALS in a difficult position.

He up and married a little girl. Yes, his favorite wife — Aisha — was just a little tyke when he took her as a wife.

Door number one: Support Islam’s view of righteous Mohammed, and hope nobody talks about the 9-year-old who went on her honeymoon with him. But that would mean you need to drink a steaming cup of STFU over issues like Moore.

Door number two: Be consistent in your rebuke of Moore, and include a rebuke of Mohammad as Pedophile with it. Stop censoring as ‘islamophobes’ anyone who denounces Mohammad as a pedophile. Denounce any of his followers who encourage others to emulate his moral example.

Of course, calling Mohammad a sinner will create OTHER awkward issues for you, won’t it?

That’ll jack with your coexist stickers, now won’t it? 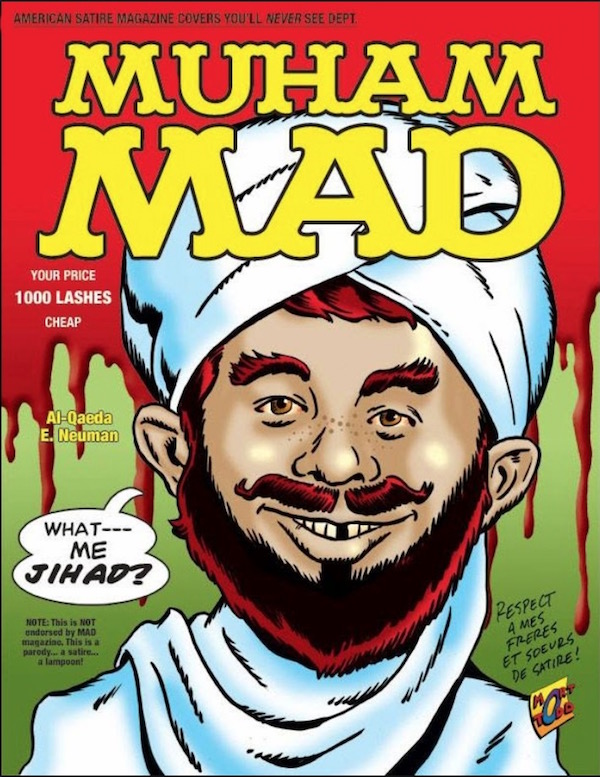