If you’re still going to NFL games, this video just might change your mind.

I didn’t think that Steelers fans were this wimpy.

Sure, they’re pounding on each other, but check out the reason why this happened.

The brawl broke out because one Steelers fan refused to sit down and was blocking the view of the fans behind him.

It’s a d-bag thing to do. Dude, sit your butt down during gameplay so that other fans can see. I read somewhere that you should ‘Treat others the way you want to be treated’ and I’m pretty sure you’d be ticked if you shelled out for tickets and couldn’t see anything because some d-bag in front of you won’t sit his backside down.

That said, it’s not ok to pound the living crap out of someone who is acting like a d-bag by standing and cheering on the same team you cheer for. Bro, team sports are supposed to bring us together and heal the divides, amirite?

And then the two of you didn’t stop when a woman got mixed in the brawl.

It was a total mess all around.

NFL fan fights | Steelers Fans Fight at stands Win Green Bay Packers NOV.27.2017
The Pittsburgh Steelers eked out a 31-28 home win over the Brett Hundley led Green Bay Packers, and during the game, this video was captured of Steelers fans fighting each other in the stands. According to Twitter user @Turner_Kucera17 who recorded the video, the fight started because one Steelers fan refused to sit down to cheer on the defense, and was blocking the view of the fans seated behind him. This led to words and wild punches between the two, and of course, a screaming woman was caught up in the middle of the brawl. It seems like during the 2017 season we are seeing more and more fights between fans of the same team, you expect Steelers fans and Bengals fans to throw down during a rivalry game, but normally fans of the same team can work it out without fighting.

These Steelers fans have won the ‘Crappy Fan of the Week Award’.

Congratulations, and might I suggest some counseling to go with your trophy. 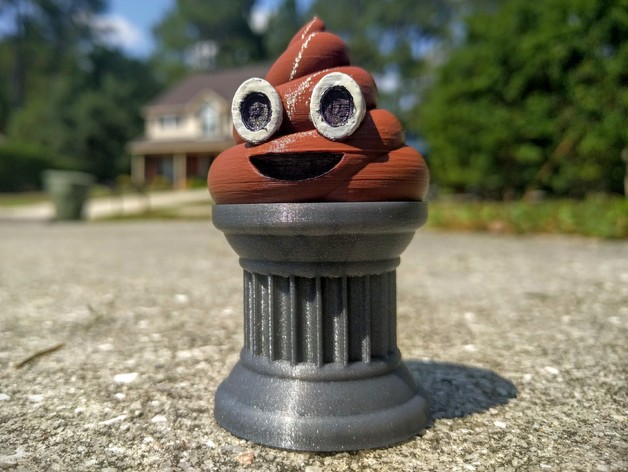 When these dudes grow the hell up they can claim a better prize.