Well, this shoots a great, big gaping hole into the ‘white privilege’ claim, doesn’t it?

Proponents of so-called ‘white privilege’ maintain that there is systemic oppression of non-white people, and that’s why they need ‘equity‘ rather than ‘equality‘. Equity, though it sounds like equality, isn’t the same thing. It’s not treating all as equal but instead giving a ‘leg-up’ to those that need that extra help to achieve the same results.

If you look up ‘Equity vs. Equality’ online, you’re bound to come across this set of images: 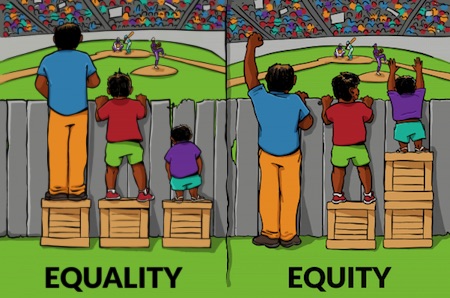 The social justice proponents would say that treating everyone as equals means that some will get things that they don’t need, some will get just enough, and others will still be left short. (Pun not intended.)

And it certainly looks fair, right?

The problem with using that particular visual is that although it’s sympathetic, what it advocates for is the suppression of one group of people in order to offer advantages to another. And that is definitely not the way our Founders had intended government to behave.

Government is not the one to distribute rights to individuals or groups, rather, according to the Founders, it is the role of government to protect man’s natural rights that were given to him ‘by nature and by nature’s God’.

But what happens when the progressive social justice people are proven wrong?

What if it turns out that all of the Affirmative Action and these ‘leg up’ programs haven’t made us all able to get what we need as in the above illustration, but have actually given distinct advantages to particular groups and crippling disadvantages others? 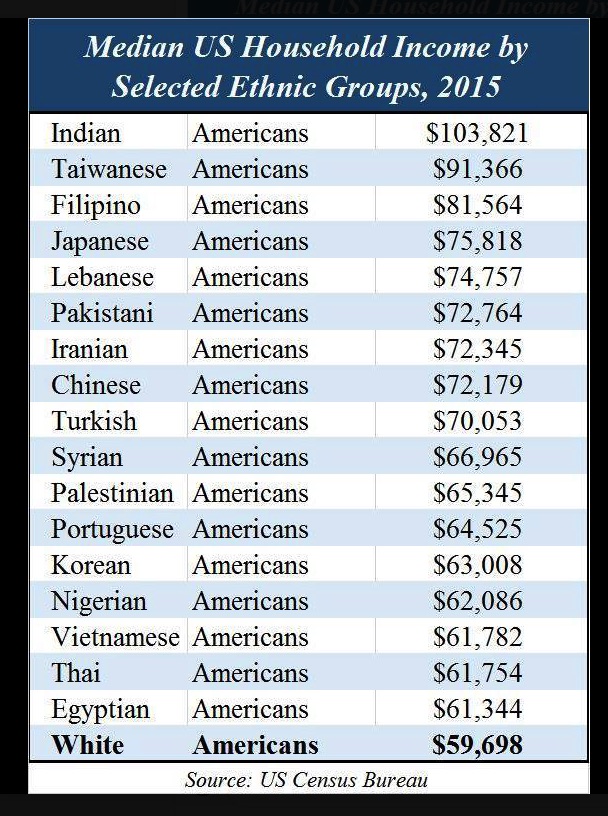 There was a whole lot of hullabaloo when President Trump said that the administration was going to look into claims of discrimination in the college application process.

It seems that Affirmative Action disadvantages Asian and white students.

Will they advocate ‘equity’ for whites in the workplace and Asians on college campuses?

Perhaps if we had some real journalists that report facts we could stop with all the race-based ‘privilege’ nonsense and deal with the real problems that our fellow Americans face.