Jenner? Obama? Or Kaepernick? Tough call. Which one would you pick?

It comes with the territory here at Clash — we cover some pretty absurd stories.

Jenner — while still standing to pee — getting awarded ‘Woman of the year’? That was pretty absurd. And what about the ‘courage’ award that was actually an orchestrated PR campaign?

Colin Kaepernick — whose slactivism is accomplishing literally nothing except creating division, and destroying the sport that made him a millionaire? He’s called ‘citizen of the year’.

And the 44th President — about five minutes into his Presidency — was awarded the Nobel Peace Prize.

As we look down this list, it makes us want to ask the panels who selected the award winners: 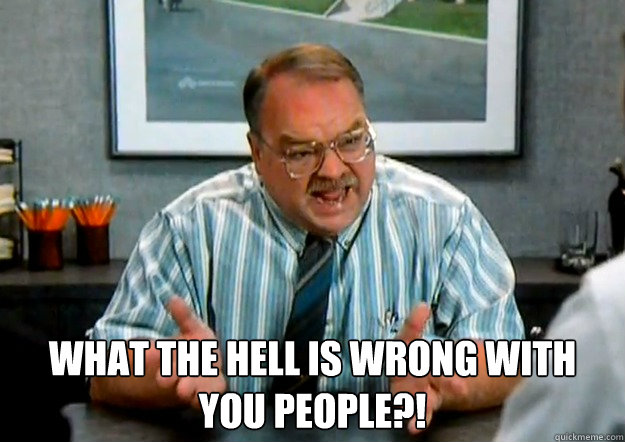 And Obama set a new record for the number of days a sitting President was at war.

Well, he was certainly different — in many ways — but not by being less warlike. Obama recently became new the most warlike President. That is to say, he has now spent more time at war (in his Presidency) than any other President. Pick your favorite wartime President. Whichever one you picked, he was not at war for as long as this guy. But nobody in the official media says all that much about it. (They dare not displease their king.)

And now he (of all people!) lectures the world on peace. And war. And technology. And nuclear weapons.
Source: ClashDaily

Even Time Magazine called him out for it with their headline:

But Obama is being urged to RETURN his Peace Prize — not because he presided over more days of being at war than any President before him — but because of what we’ve just learned about his Administration’s tolerance of Terrorist Group Hezbollah.

Hell, even the guy on the Nobel Committee has admitted making a mistake in selecting Obama.

All three are pretty outrageous. Which one ‘takes the cake?’