You know that Shakespeare quote about tangled webs and deception? Look who’s smack-dab in the middle of this one!

Remember those Glenn Beck chalkboard stories? It’s like that, only with corroborating evidence.

Hillary. Obama. Comey. Strzok. Lerner. The media. It’s like everyone showed up for this party!

Where do we even begin? 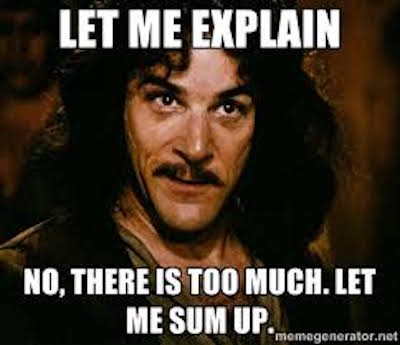 There’s a lot to cover. We’ll do what we can.

Here is the description that came with the map:

Here is the full map itself:
(Notice the press in that bottom right corner.) 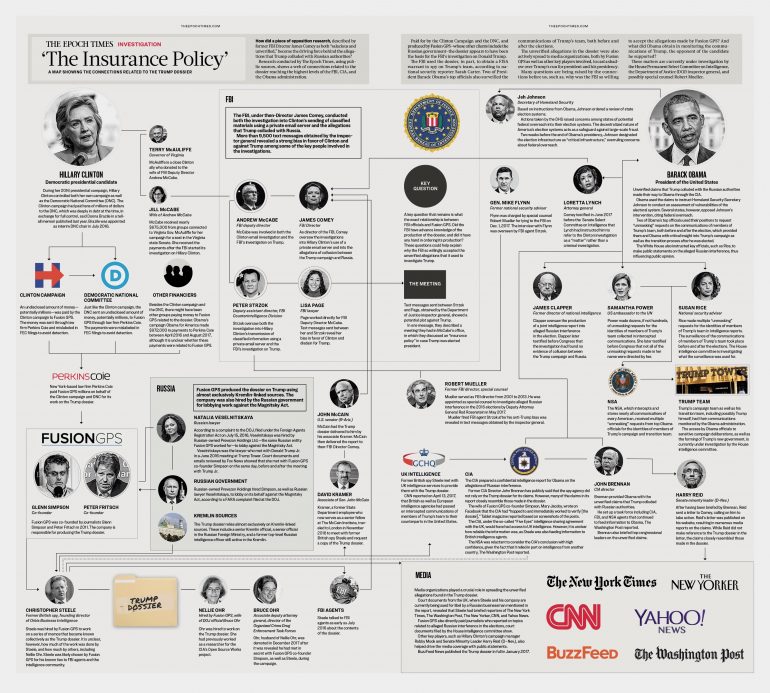 It also shows were one of her big money bundlers happened to support the election bid of Jill McCabe. Who’s she? Oh, nobody. Just the Wife of the deputy FBI director. You know, that guy who oversaw the Hillary investigation.

He served under Comey, and had some guy named Strzok reporting to him. 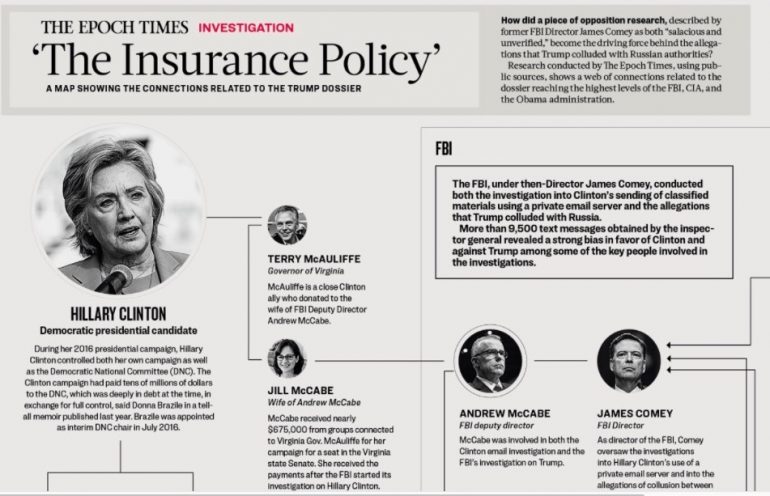 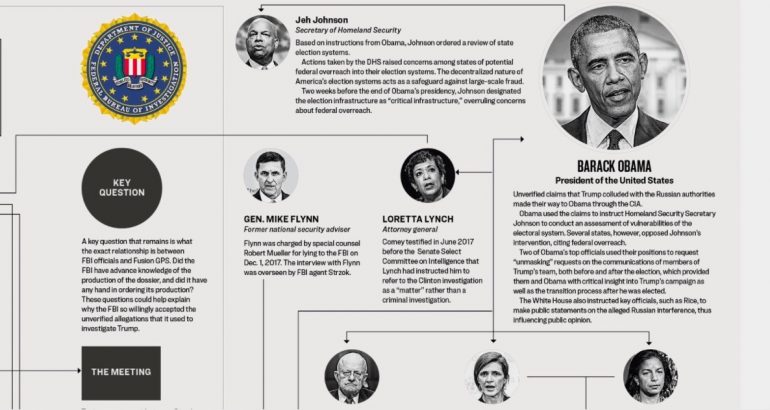 Clapper — ‘found no collusion’
Samantha Power — dozens or hundreds of ‘unmasking requests’
Susan Rice — multiple unmasking requests for Trump team members. Surveillance occurred both before and after the election, reasons not yet clear. 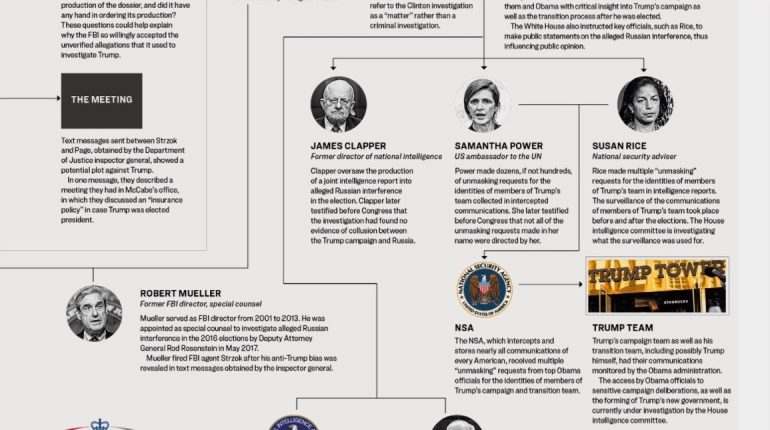 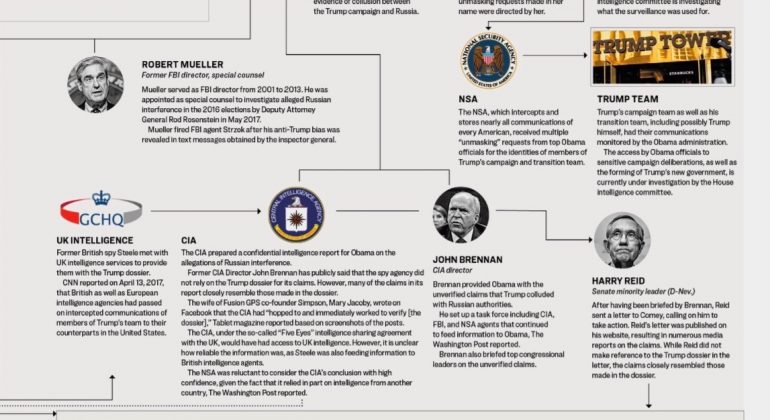 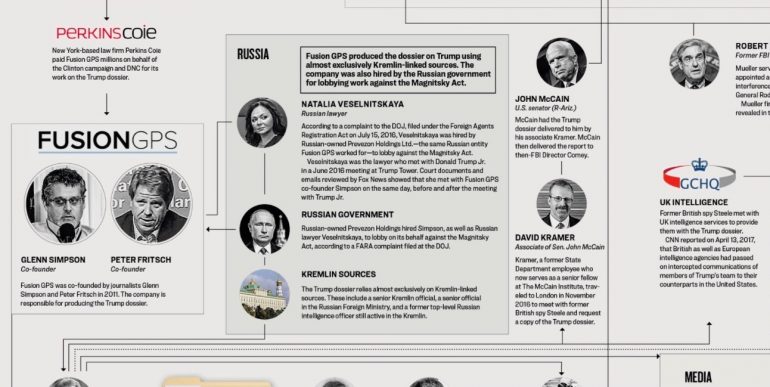 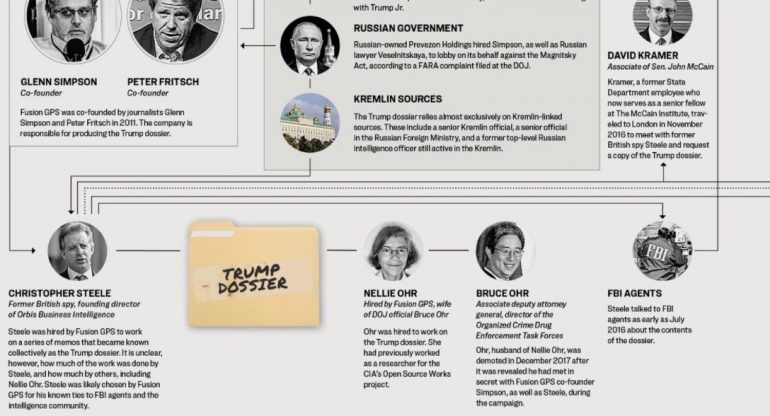 A lot of unanswered questions.

How long before we get those answers?

After all here is what someone who has read the FISA memo said:

I have read the memo. The sickening reality has set in. I no longer hold out hope there is an innocent explanation for the information the public has seen. I have long said it is worse than Watergate. It was #neverTrump & #alwaysHillary. #releasethememo