This is right up there with Cuomo’s ‘reporting’ fail.

She has a voice.

She has a microphone.

And she has demands.

She wants privatized to be reformed so you can’t walk into a building with $130 and walk out with an AR-15.

An AR-15 for a hundred and thirty bucks?

Where in the hell is this magnificent sale?

Or in a Ziplock after a few dozen passes through a saw?

Because, you sure as HELL didn’t find that price at a licensed dealer. 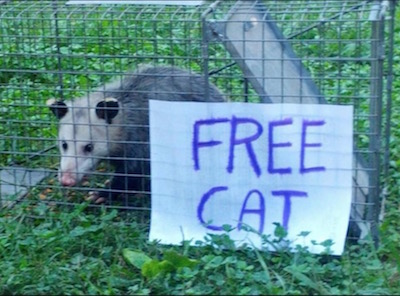 And about as much as we believe Cuomo’s craptastic claims about the 20-year-old guy who ‘bought an AR’ in 5 minutes with an expired ID.

Whoops. He never finished the paperwork, did he? So he never actually bought it, did he?

But it served his purpose — leverage the hue and cry of emotion to push forward your agenda. (Doug hammers them for that dirty trick.)

But it’s not like they were ever very committed to living in a real world where policy should actually be connected to results.