When are all the feminists going to come to the defense of this female golfer?

Paige Spirinac is a professional golfer and was invited to the Dubai Masters in 2015.

We’ve covered Paige before when she railed against the restrictive and ‘cleavage-eliminating’ dress code imposed by the LPGA.

She said that she’s ‘had a rough go of it’, after the appearance because she received death threats because of her clothing choices.

Trending: Trump Just Ripped 3M A New One — Here’s Why

She’s not even getting respect as an athlete, but instead, her critics are saying that she was only invited because of her looks and her massive Instagram following.

Spiranac, 24, is not ranked within the top 1,000 in the world for her sport but was invited to play in the Dubai’s Ladies European Tour events in 2015.

The invitation sparked outrage among fans because of her low rank.

Critics suggested she had only been asked to attend because of her enormous Instagram following which today stands at 1.2million. They also pointed to her skimpy outfits and figure.

Here are a couple of photos she has uploaded to Instagram: 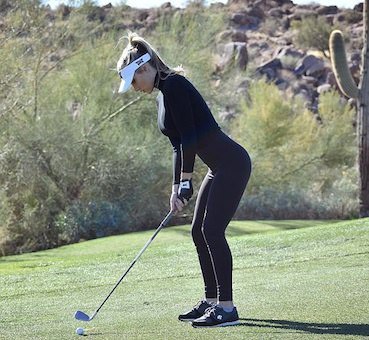 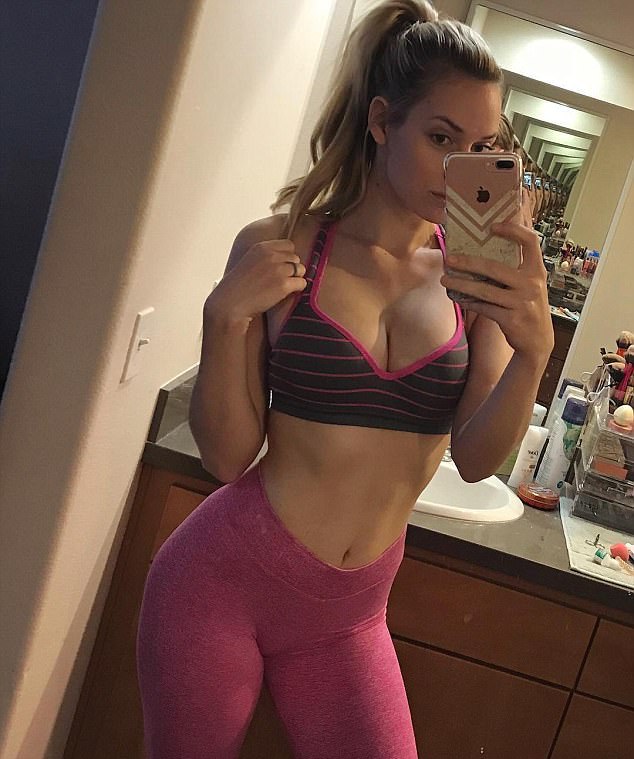 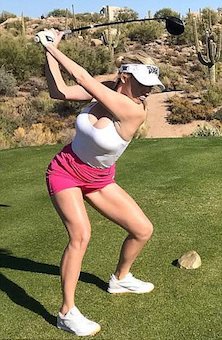 Spirinac shot back at her critics:

‘People seem to think I got where I am because of the clothes that I wear.

‘That’s unfair to me and unfair to all of my accomplishments.

‘I probably do more community service than any other professional golfer.

‘For people to say: “You only show some cleavage, that’s why you have what you have,” is unfair.

‘That’s the injustice that we face every day as women and I see it a lot in golf.’

She says that the traditionally male-dominated sport has an outdated dress code.

‘It’s such a male-dominated sport, it has been around for so long and there are traditions. People like their traditions without change.

‘When someone comes in wearing leggings instead of trousers, it is like the world is ending.

So, are the feminists lining up to support Paige?

That would be supporting a beautiful woman and coming against Islam, which would be two big No-Nos to these ‘inclusive’ third-wave feminists.

‘I dress differently, I don’t conform to what golf is supposed to be.

‘I love golf, I think it is a great game but I think there are a lot of things that need to change.

And she’s not the only one.

There are other ladies out there that are talented and fighting back the ridiculous dress code.

When will there be a hashtag movement by feminists for the ladies of golf that want to dress comfortably and not be subjected to death threats from Muslims?

Women are great. Just like our very own President Trump says, we like all women except Rosie O’Donnell and her feminist pals.

How do you confuse a feminist? (Tell her she can’t make you a sandwich!) 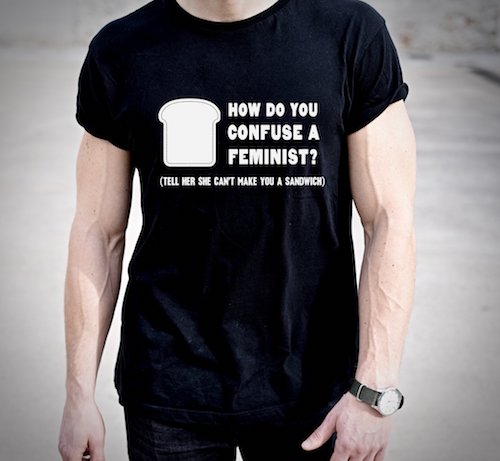 Do you want to really confuse a feminist? 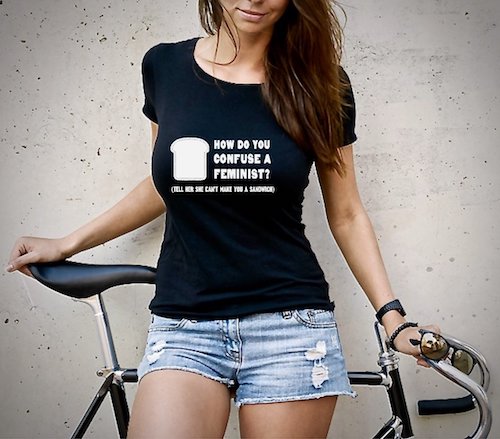 Ocasio-Cortez Says Amazon Is ‘Racist’ And Gets Smacked Right In The FACE With Reality
April 3rd, 2020 Right Wing Tribune