A slap on the wrist? For a beatdown like that? What would YOU do, dads?

The ball player, Danry Vasquez, (an Astros prospect) was able to enter a plea deal.

And the case was eventually dismissed.

‘It was an assault that occurred, we had all the evidence to prove it we just allowed this individual to hopefully get the training and education so he wouldn’t continue to assault people where he has relationships with,’ the district attorney said.

Gonzalez said that Vasquez agreed to comply with the terms of the plea deal.

He’s gonna get some training on how not to beat the hell out of a lady?

Most other guys had that. Do you know what we called it?

We had a dad who taught us that a real man PROTECTS a woman from OTHER threats, even if it means taking the fall yourself.

That a woman in your company should have no reason to fear because a man will step up and protect her, whether she thinks she needs it or not.

And that only a coward ever… EVER raises a hand to a woman.

If it was your daughter, and you saw the judge let him get off with ‘how not to be an a-hole that beats up women half his size lessons’, what would you do?

Maybe he could add something useful to those ‘lessons’ he’s getting. Like some clarity on what courage is SUPPOSED to look like.

When you were done ‘chatting’ with him, would he ever be able to raise a hand to another woman again? Or, for that matter, hold a baseball?

Then again, maybe you’re ok with the fine and the ‘lessons’.

What if this happened to your daughter? 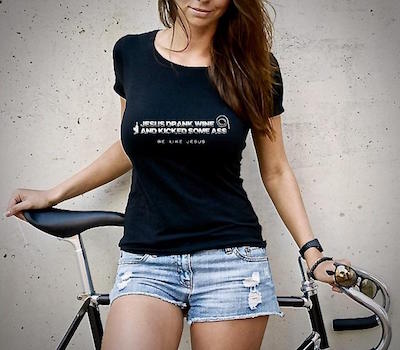 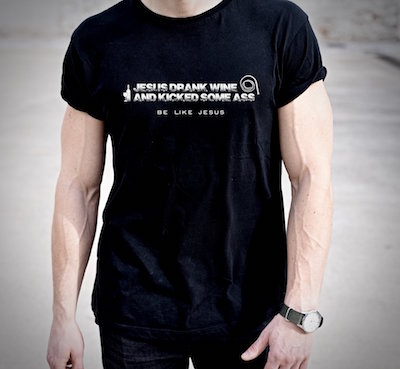